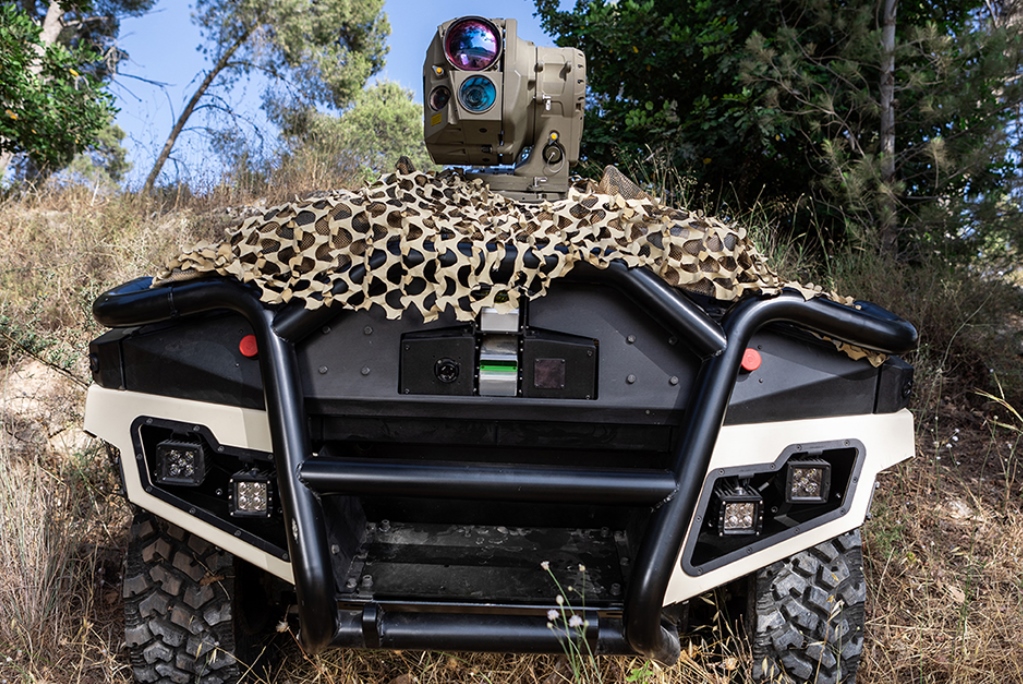 The new payload will be showcased for the first time during the Eurosatory 2022 as part of the Elbit Systems’ displayand integrated onboard an Unmanned Ground Vehicle (UGV) as part of the Roboteam presentation.

With small dimensions and weighing only 40kg, COPAS-L provides light platforms such as light tactical vehicles, UGVs and surface vessels with AFV-level ISTAR capabilities. The COPAS-L payload operates either as an independent ISTAR payload or combined with the platform’s weapon station. 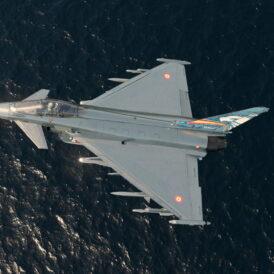