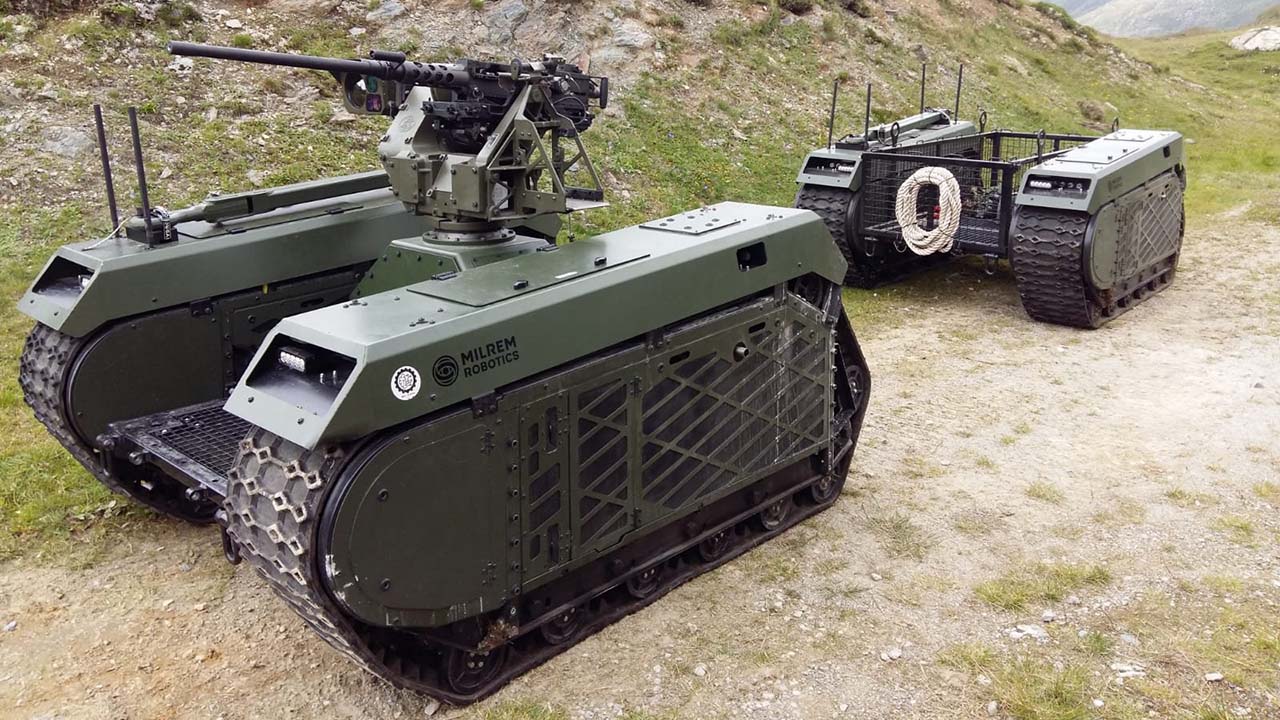 Estonia led consortium to start the development of the European UGS

Estonia and Milrem Robotics, as the leaders of a consortium composed of several major European defence, communication and cybersecurity companies and high technology SMEs and the European Commission signed the grant agreement for iMUGS, a project aimed at developing the European standard unmanned ground system (UGS).

The grant agreement for the 32,6 MEUR iMUGS (Integrated Modular Unmanned Ground System) project was signed last week and will allow the consortium to begin work on the project.

The requirements for the standardized UGS have been set by seven EU member states: Estonia, the leader of the project, and Belgium, Finland, France, Germany, Latvia and Spain. The named countries are collectively financing 2 MEUR of the 32,6 MEUR budget.

Estonia has the honour and a great responsibility taking the lead in this project as nothing on a similar scale has been conducted before. Our goal is not only making iMUGS a one-time effort, but to build it into a base project for future developments. Our long-term goal is that each of the modular systems built, will pave a way for further innovation in its field.

Martin Jõesaar, Chief of Project Office in the Estonian Centre for Defence Investment

iMUGS is an excellent example of cooperation in Europe: seven countries have created common requirements for a future robotic system and have a common understanding of how the system is to be deployed. The result of iMUGS will be a modular and scalable solution that will not only fill all the needs of Europe but be also deployable worldwide.

Europe is expected to need thousands of UGS during the next 10-15 years growing the value of the market into billions of euros. With seven participating nations and key industrial players, the UGS developed during iMUGS is expected to become the preferred European solution for integrating into armed units.

During iMUGS a modular and scalable architecture for hybrid manned-unmanned systems will be developed to standardize a European wide ecosystem for aerial and ground platforms, command, control and communication equipment, sensors, payloads, and algorithms. Addressed operational challenges include enhanced interoperability, increased situational awareness and faster decision-making. The system will utilize an existing unmanned ground vehicle – Milrem Robotics’ THeMIS – and a specific list of payloads.

The outcome of the project will be demonstrated in operational environments and relevant climatic conditions as part of participating member states military exercises or at separate testing events. The first demonstration is planned already for the second quarter of 2021 and will be held in Estonia.

During the project operational know-how will be gathered and concepts for the combined engagement of manned and unmanned assets developed, while considering the ethical aspects applicable to robotics, artificial intelligence, and autonomous systems. State-of-the-art virtual and constructive simulation environments for specific mission will also be set up. The system to be developed will be under meaningful human control.

Elbit Systems to Supply E-LynX SDR for the Spanish Army

The objectives of the EDIDP programme are to contribute to the strategic autonomy of the European Union and to strengthen the cooperation between Member States. The priorities include enabling high-end operations of military forces with special focus on intelligence and secured communications and cyber. Actions include development of next generation ground combat capabilities and solutions in Artificial Intelligence, Virtual Reality and Cyber technologies. 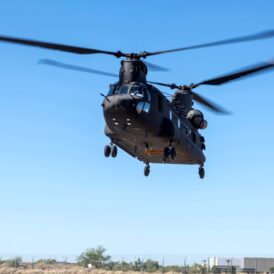