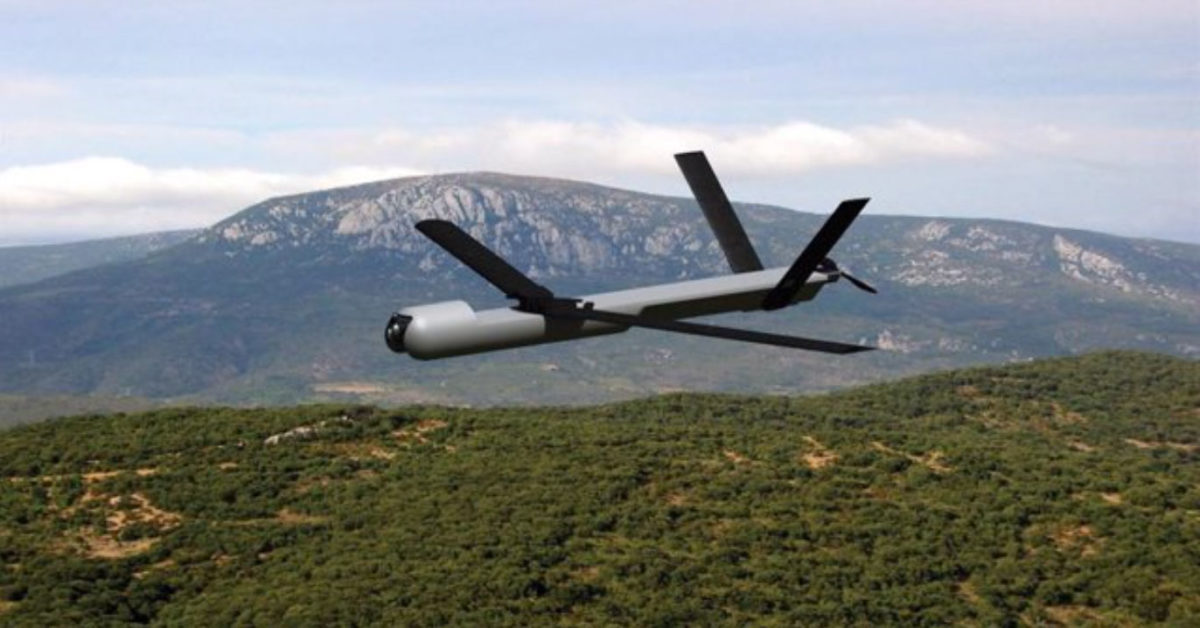 The Spanish company Escribano Mechanical & Engineering was recently awarded a contract from the DGAM’s (Directorate General of Armament and Material) of the Spanish Ministry of Defence for the development of an autonomous, and multiplatform swarm system for ISTAR (Intelligence, Surveillance, Target Acquisition, and Reconnaissance) missions and it is part of Phase II of the Spanish RAPAZ program.

It contemplates the development of software for an experimental swarm system of autonomous aerial vehicles (Unmanned Aircraft System or UAS), to carry out different types of experimental missions, mainly ISTAR SAR (Search and Rescue) and loitering (loitering waiting for targets of opportunity).

This technology can be used with Military platforms such as the future 8×8 Dragon, from which they would operate in a range of 5 to 10 km. and could incorporate loitering or attack capabilities against ground targets.

Equipped with cutting-edge artificial intelligence, LISS (Long Range Intelligent Security System) is the only drone swarm system that provides individual and group intelligence for the development of missions autonomously. The swarm is operated by a single operator and its behaviour will be autonomous and can be adapted to the events of the mission.

This technology has both military and civil applications such as defence and protection missions for soldiers, coastal surveillance, control of toxic spills, monitoring of fires, searching for survivors in disasters such as earthquakes, detecting crop diseases or the transport of wares. 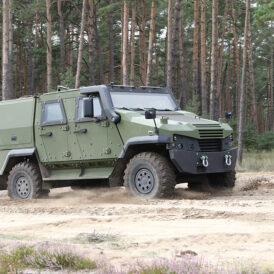