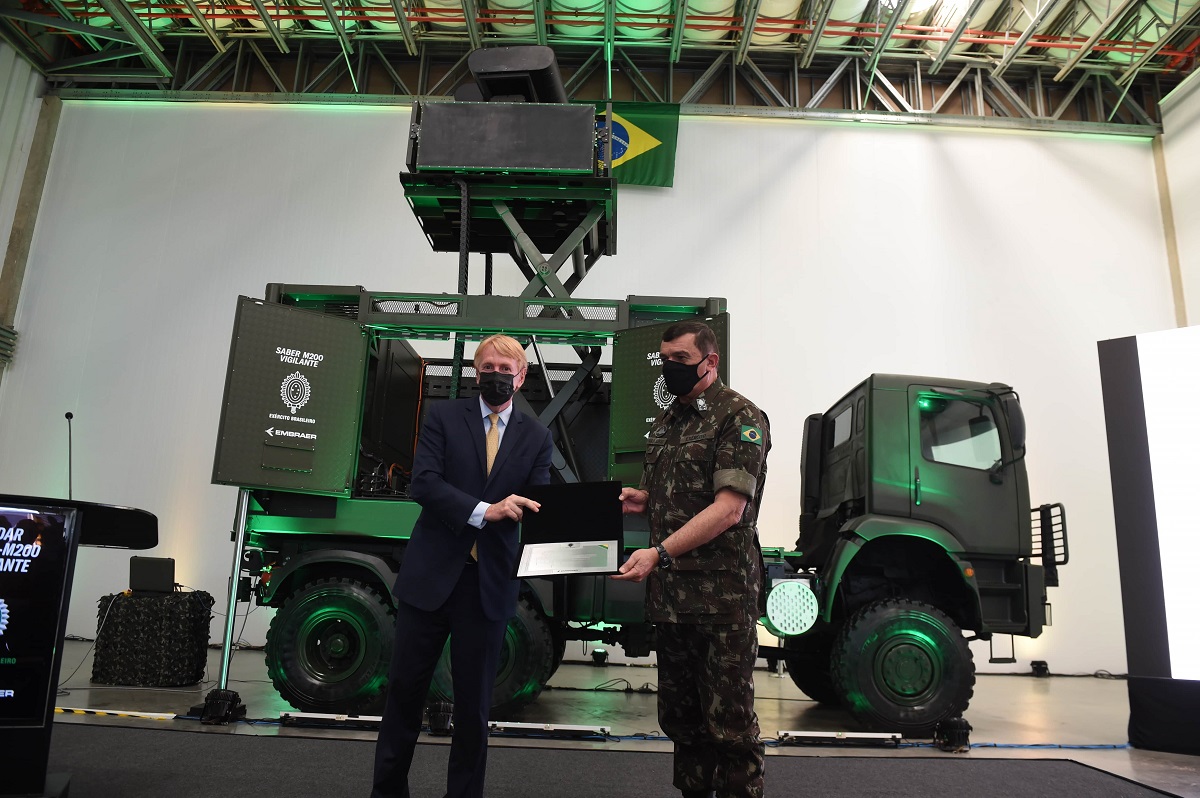 Embraer and the Brazilian Army (EB) presented the SABER M200 VIGILANTE radar during an event at Embraer’s Campinas unit. As a result of the radar’s joint development for the Brazilian Government, the Brazilian radar was developed to support the country’s anti-aircraft defense units, as well as to increase Embraer’s product portfolio and export integrated defense systems.

We are proud to witness this event with Embraer. Over more than 15 years of joint work, the synergy between the Brazilian Army and Embraer has made it possible to achieve Brazilian autonomy in the development of technological capability of the native digital radars. The new radars are made with phased array technology, which will expand our troops capabilities, as well as maintaining the ongoing operation with the support of our Defense Industrial Base (BID)

The new Brazilian ground-based radar will have the objective of meeting the needs of the Brazilian Armed Forces in their low-altitude surveillance missions of anti-aircraft defense. Developed in Brazil by Embraer and the Army Technological Center (CTEx), a military organization part of the Army’s Science, Technology and Innovation System (SCTIEx), the SABER M200 VIGILANTE radar aims to furnish the Ground Force’s Anti-Aircraft Artillery Units, powered by the most up-to-date radar technologies, available only in a few countries.

At this event, we celebrate an important stage in our collaboration with the Brazilian Army. For the presentation of the first SABER M200 VIGILANTE radar, through Embraer’s engineering capabilities and complex project management processes, we were able to overcome several technological challenges alongside the Army throughout its development. The adoption of the radar and the start of operations by the Land Force will be important for validating the solution aiming future exports.

Jackson Schneider, President and CEO of Embraer Defense and Security

This new development will integrate into the family of Brazilian radars, which includes the SABER M60 radar, focused on the search of air targets and integrated into an Anti-Aircraft Operations Center, and the SENTIR M20 radar, for monitoring ground targets and being used in the Brazilian Border Monitoring System (SISFRON). In addition, the family of national radars will soon have a new research and development output, the SABER M200 Multi-Mission radar, which will integrate Medium Height Anti-Aircraft Defense Systems.
These efforts from the Brazilian Army and Embraer were supported by BID and development agencies, highlighting the contributions of the Financier of Studies and Projects (FINEP) and the National Bank for Economic and Social Development (BNDES). 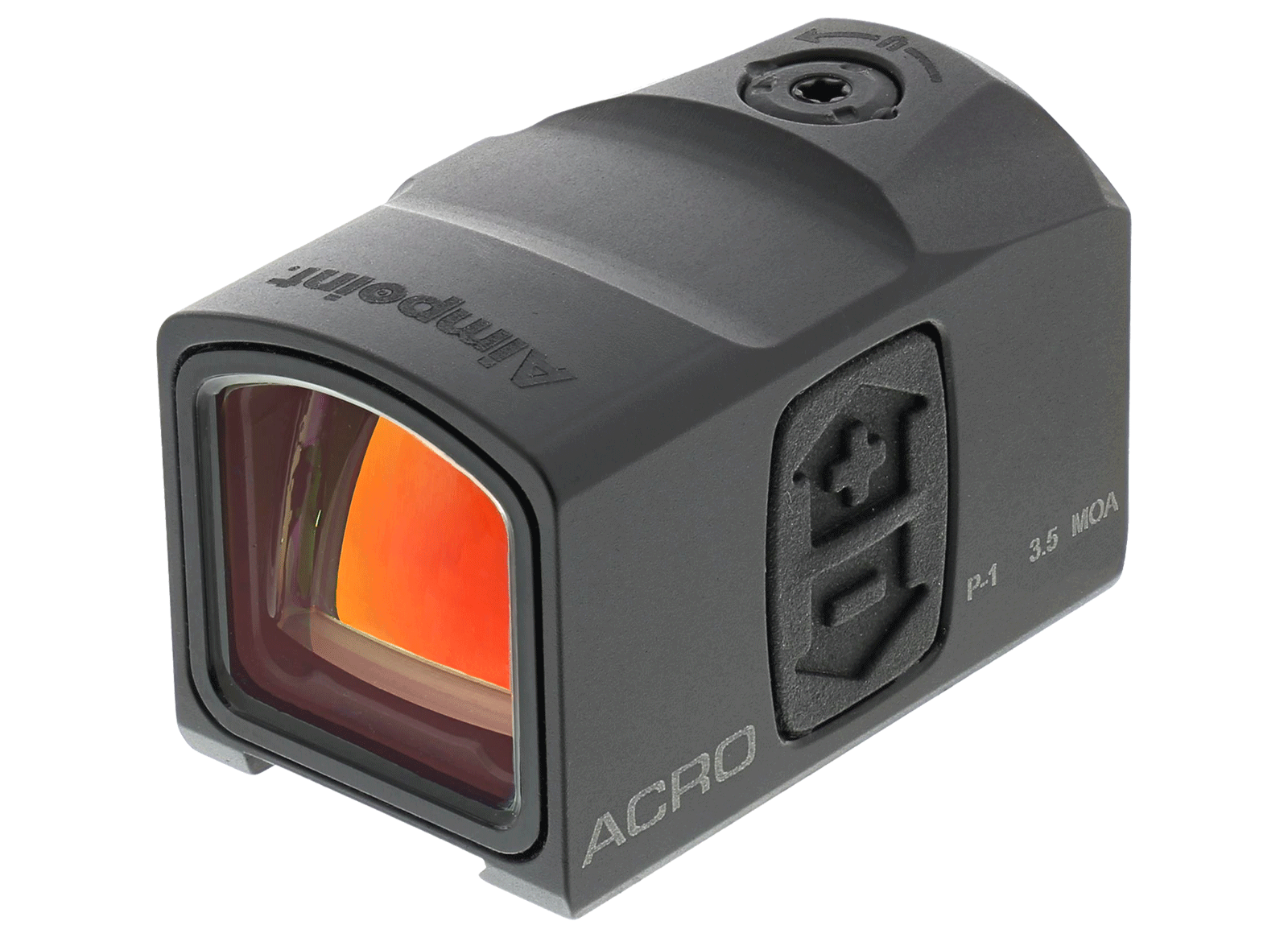