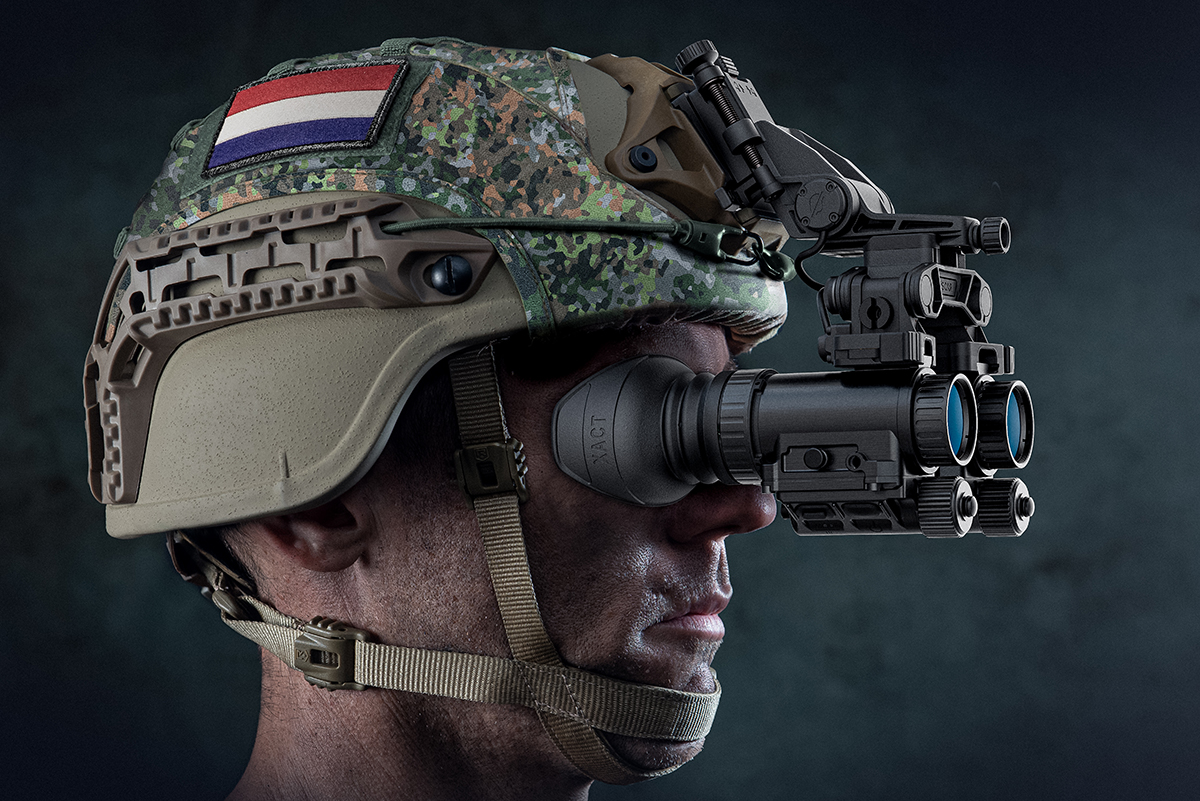 Elbit Systems announced that it was awarded an approximately $15 million initial contract from the Dutch Ministry of Defense to supply XACT nv32 micro night vision monocular systems for the Armed Forces of the Netherlands. The initial contract will be performed over a period of two-years, with the potential for additional follow-on orders over a period of seven-years.

This contract award joins previous contracts in the Netherlands in the fields of digital soldier systems and network-combat warfare systems, most notably for the VOSS program.

Compact and light weight, with a flip-up head/helmet adapter, XACT nv32 provides high resolution images under adverse conditions while minimizing Line-Of-Sight deviation and is suitable for mounted and dismounted soldiers, Special Forces and law-enforcement teams. Elbit Systems’ XACT product family is already operational with a number of NATO countries, including Germany, as well as with the Israeli and the Australian Armed Forces. 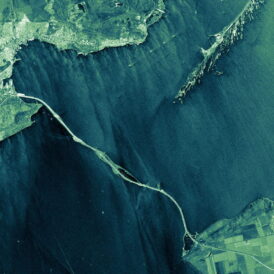