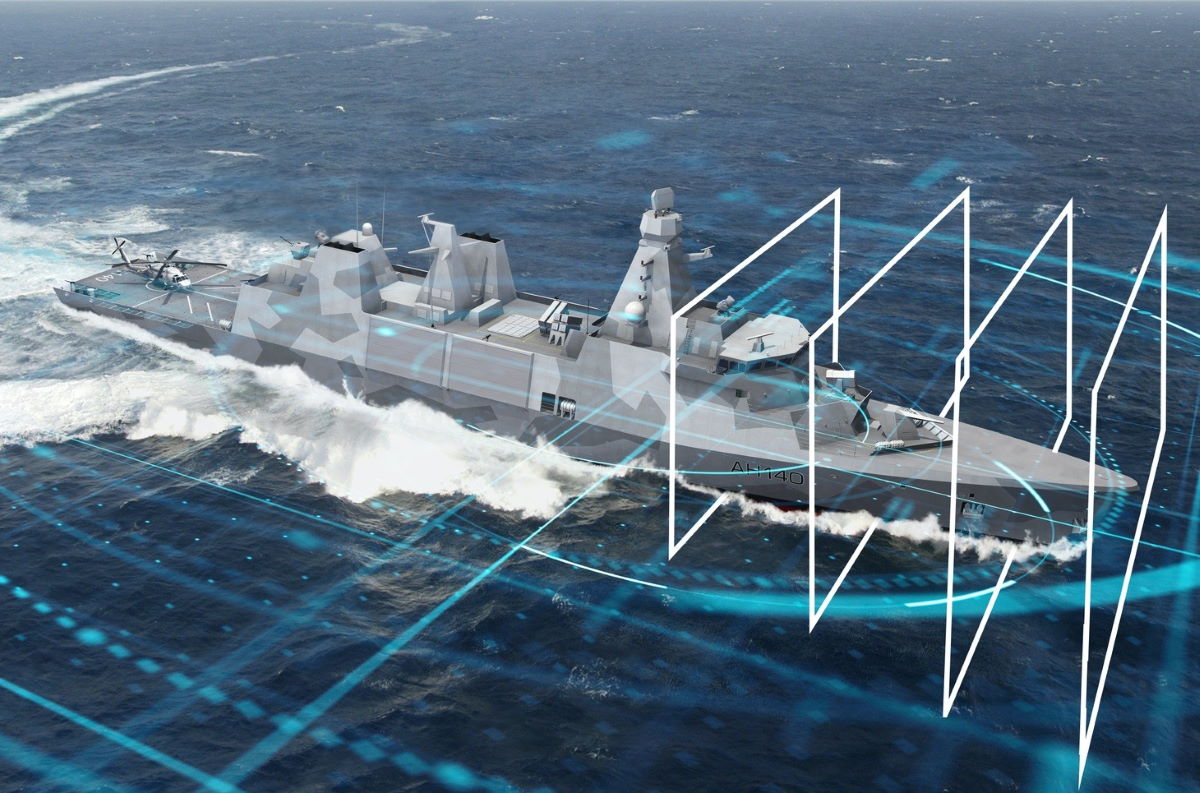 The contract will be performed over a period of 13 years and will include in-service support.

We are proud to be in position to provide such an important capability to the Royal Navy. Elbit Systems UK will work with its local partners on developing and delivering these cutting edge technologies, creating high skilled jobs while providing operational sovereignty and freedom of action.

In a world of rapidly evolving threats, these enhancements will upgrade the Royal Navy with pioneering radar detection capabilities maintaining the UK’s operational advantage at sea. The £100-million investment with key industry partners will underpin vital defence outputs whilst supporting jobs and investment in the South-West of England.

Elbit Systems is seeing a growing demand for its maritime portfolio of solutions. During the last three years the company published several awards in this area: a contract to develop and delivers a new Combat Systems Operator Trainer in the Future Submarine School of the UK Royal Navy and modernisation of legacy synthetic training systems across the Royal Navy; contracts to supply countries in Asia Pacific with Anti-Submarine Warfare capabilities including USVs, sonars and Combat Management Systems, a contract to provide the SPECTRO XR multi-spectral electro-optic systems to maritime forces, a contract to deliver USVs for Mine Counter Measure missions, a contract to equip vessels with integrative intelligence suites, a contract to deliver Underwater Sound Source System for the Republic of Korea and a contract to supply combat suites and perform systems’ integration for the new patrol vessels of the Hellenic Coast Guard.

In addition Elbit Systems acquired Sparton Corporation, a U.S. company that is the premier developer, producer and supplier of systems supporting Undersea Warfare for the U.S. Navy and allied Naval forces. 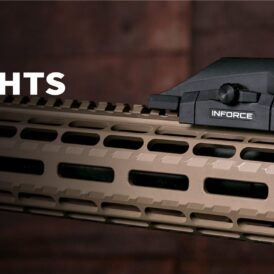