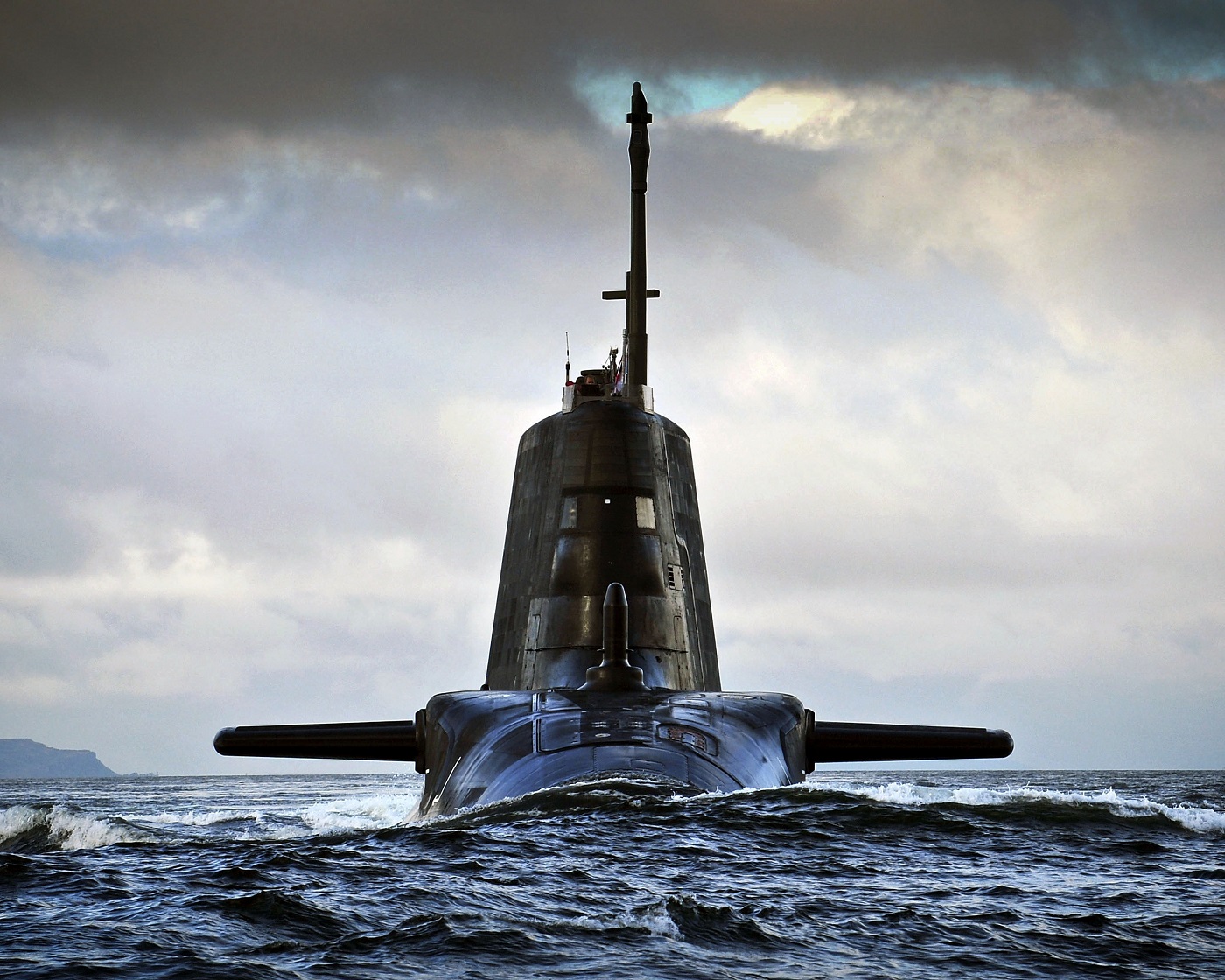 Pictured is HMS Ambush returning to HMNB Clyde in Scotland. Ambush, second of the nuclear powered Astute Class attack submarines, was named in Barrow on 16 December 2010 and launched on 5 January 2011. The seven Astute Class boats planned for introduction to the Royal Navy are the most advanced and powerful attack submarines Britain has ever sent to sea. Featuring the latest nuclear-powered technology, the vessels will never need to be refuelled and are capable of circumnavigating the world submerged, manufacturing the crews oxygen from seawater as she goes. The Astute Class are also quieter than any of her predecessors and have the ability to operate covertly and remain undetected, despite being fifty percent larger in size than the Royal Navys current Trafalgar Class submarines.
Frag Out! Magazine·
Latest News
·11/01/2021·2 min read

Elbit Systems announced today that its subsidiary, Elbit Systems UK, was awarded a contract valued at approximately $166 million (approximately £123 million) from the UK Ministry of Defence for the Royal Navy Future Naval Training Program as part of the Fisher consortium led by Capita plc. The contract will be performed over a 12-year period.

The Program calls for the transformation and modernisation of the shore-based training of the Royal Navy including the establishment of the Future Submarine School. As the provider and integrator of training solutions for the Consortium, Elbit Systems UK will develop and deliver a new Combat Systems Operator Trainer in the Future Submarine School and modernise and manage legacy synthetic training systems across the Royal Navy. Elbit Systems UK will provide new training technologies that will improve Defence Operational Training Capability (Maritime) (DOTC(M)), while facilitating availability and efficiency of legacy capabilities.

Employing over 500 people in 10 sites across the UK, Elbit Systems UK has successfully delivered on multiple projects in the UK both independently and in partnership with other British companies, most notably are the Watchkeeper UAV program for the British Army and the UK MOD Military Flying Training System (UKMFTS) program. Elbit Systems UK was also recently selected by the UK MOD to provide the MORPHEUS Battlefield Management Application for the British Army and networked simulators to train mounted and dismounted Joint Fires teams and Joint Fires Cells. 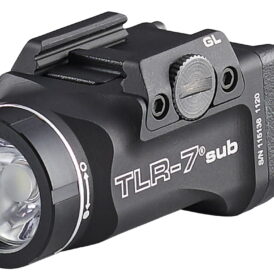