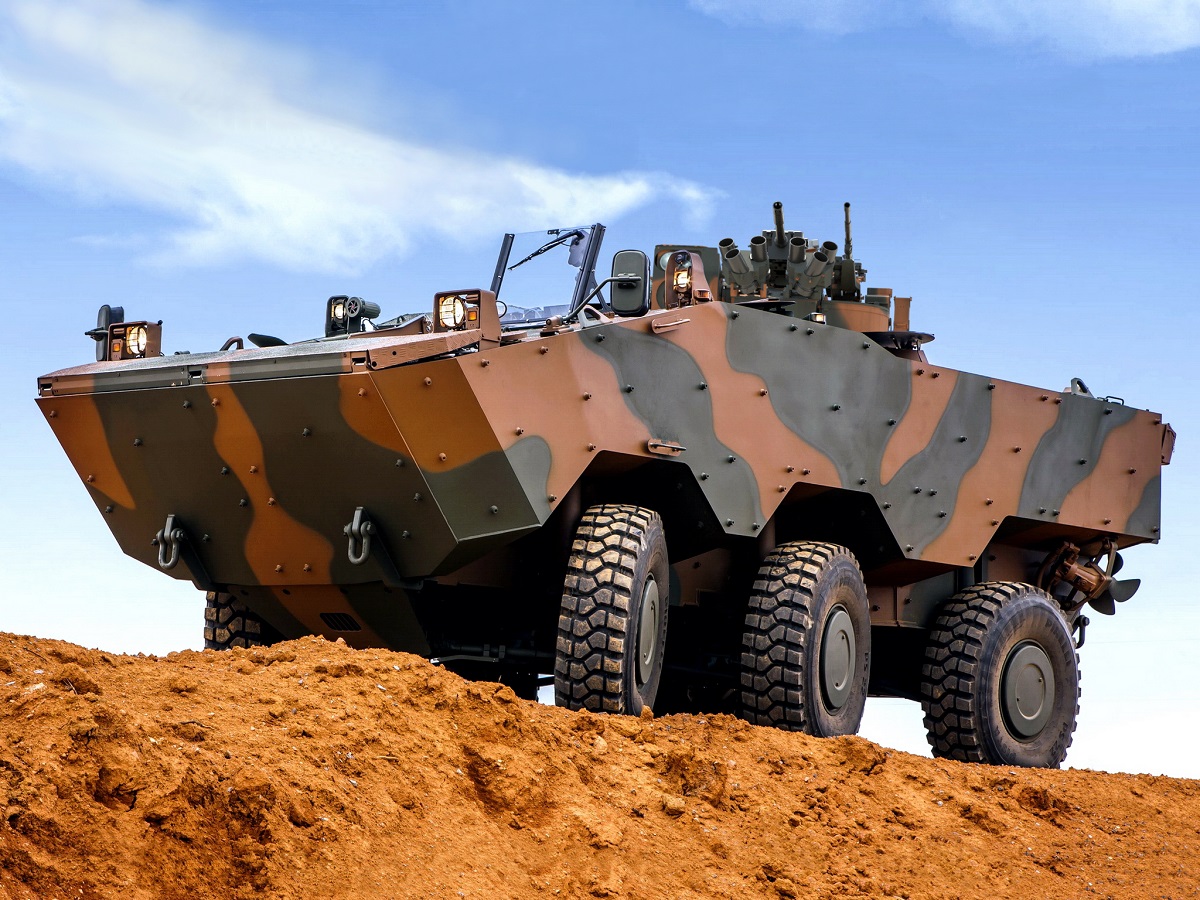 Elbit Systems announced that it was awarded a contract valued at approximately $46 million to supply VBTP 6X6 Armored Personnel Carriers to the army of a country in Asia-Pacific. The contract will be performed over a three-year period.

As the prime contractor, Elbit Systems will supply the VBTP 6X6 wheeled APCs that were developed by Iveco Defence Vehicles (“Iveco”) in cooperation with the Brazilian Army. The VBTP 6X6 APCs will be equipped with Elbit Systems’ turrets and a range of the Company’s subsystems including electric drive and stabilization systems, fire control systems, TORCH-X battle management systems, E-LynX software defined radio systems, gunner and commander sights as well as life support systems.

We are pleased with our continuous co-operation with Iveco, particularly with our capacity to contribute to the export efforts of the Brazilian defense industry. We believe that our strong portfolio of subsystems positions us advantageously to lead procurement programs of armored vehicles, especially as the missions they are tasked with become more diverse and increasingly networked. 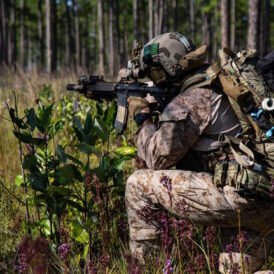