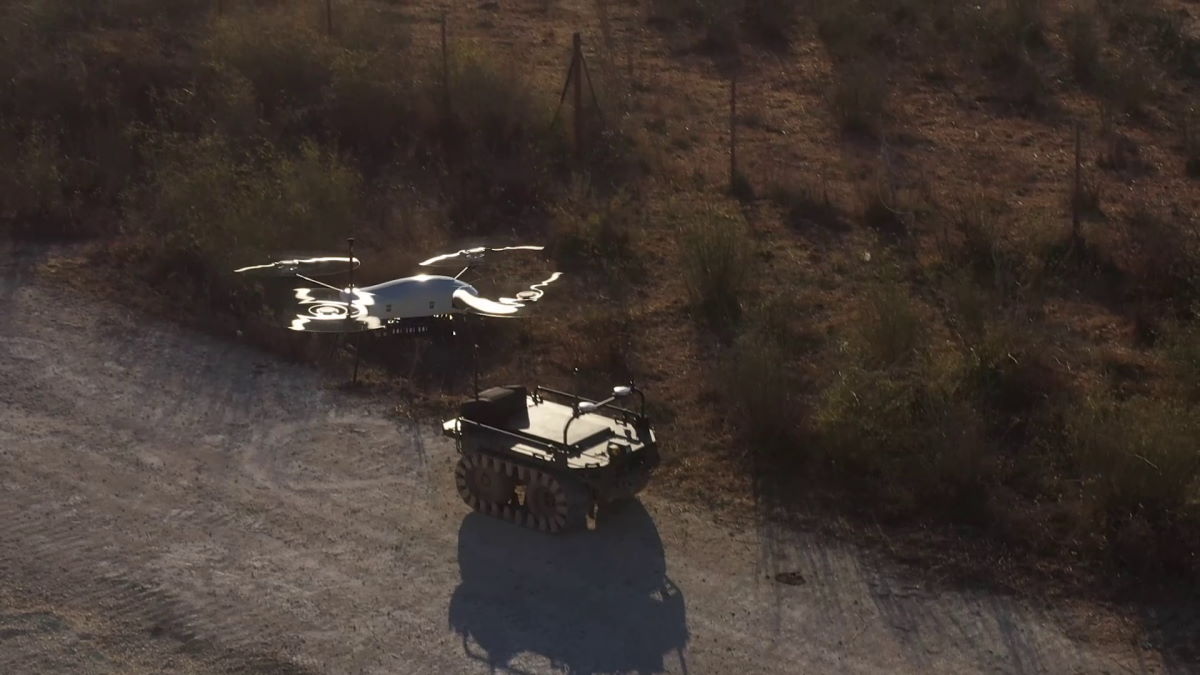 We focused on demonstrating the capacity of autonomous swarms to leverage mature integrative AI and algorithms as field experience with operating MUM-T capabilities shows that those are the key to the effective integration of RAS capabilities.

The demonstration highlighted the capability of the TORCH-X RAS powered solution to enable heterogeneous formations of unmanned platforms, of different makers, equipped with both proprietary and third party payloads, to act as a cohesive unit conducting synchronized autonomous multi-domain operations. 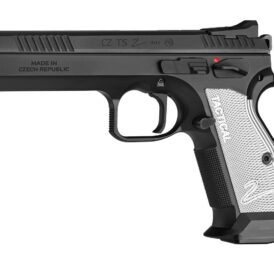