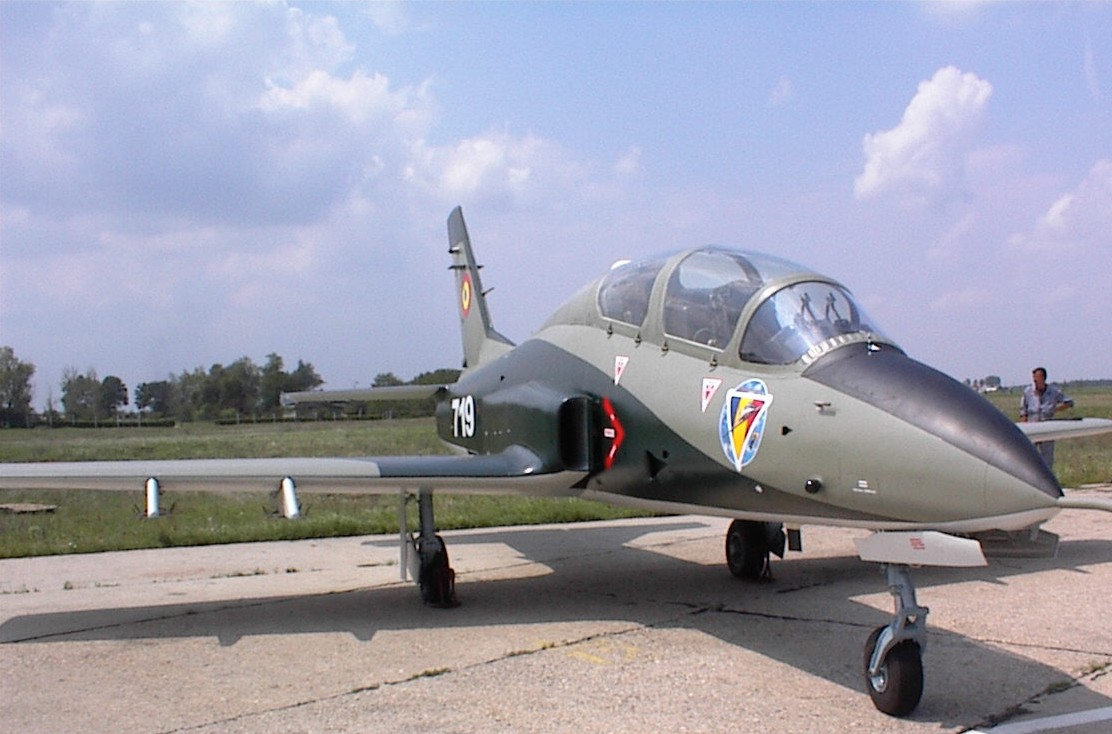 Elbit Systems announced today that it was awarded a contract valued at approximately $27 million from the Romanian-based company, Avioane Craiova S.A., for the first phase of the upgrade program of the Romanian Air Force’s IAR-99 Standard trainer aircraft. The contract will be performed over a four-year period and includes integrated logistic support.

Under the contract, Elbit Systems will equip the IAR-99 Standard aircraft with advanced avionics systems and live training Embedded Virtual Avionics system as well as Close Air Support and Air to Air capabilities. This technology upgrade will facilitate an effective transition of RoAF pilots to the operation of advanced fighter aircraft such as the F-16.

We are honored to provide continued support for the RoAF. This upgrade program follows a range of technologies delivered by Elbit Systems to the RoAF in collaboration with Romanian companies, including large scale upgrades for various fixed-wing aircraft as well as the supply of advanced capabilities for rotary-wing aircraft.