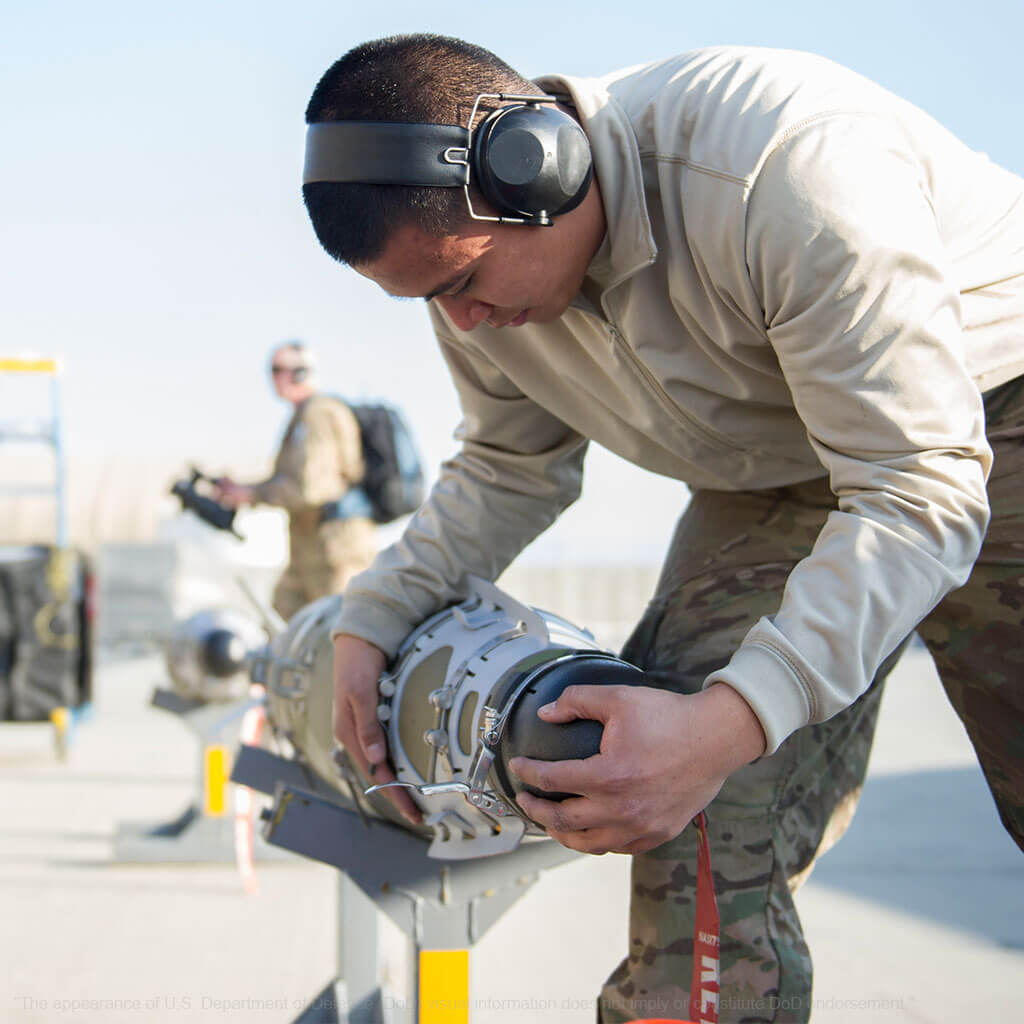 Elbit Systems Ltd. announced today that it was awarded contracts in an aggregate amount of approximately $74 million from the Defense Acquisition Program Administration of the Ministry of National Defense of the Republic of South Korea, to supply a range of airborne munitions as part of the Precision Fires Program of the Republic of Korea Air Force.

The contracts will be performed over a five-year period.

We see an increase in the demand for our diverse portfolio of munitions as Air Forces seek fires capabilities of greater sophistication and impact.

About two weeks ago, Korean company Hanwha Systems reported that it is collaborating with Elbit Systems on AI powered avionic technologies for Urban Air Mobility and defence applications. In recent years Elbit Systems signed several contract with the Republic of South Korea, among them to embedding Terrain Following-Terrain Avoidance systems onboard the Next Generation Korean fighter jets that are in development; integrating Joint Helmet Mounted Cueing System II helmet-mounted displays into Republic of Korea Air Forces’ F-16 aircraft; and the delivery of a full end-to-end Underwater Sound Source System used to test sonar systems for the Republic of Korea’s Navy Harbor Underwater Surveillance System. 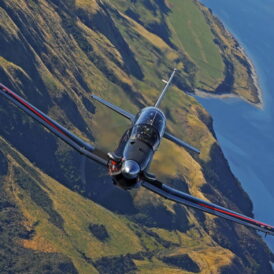