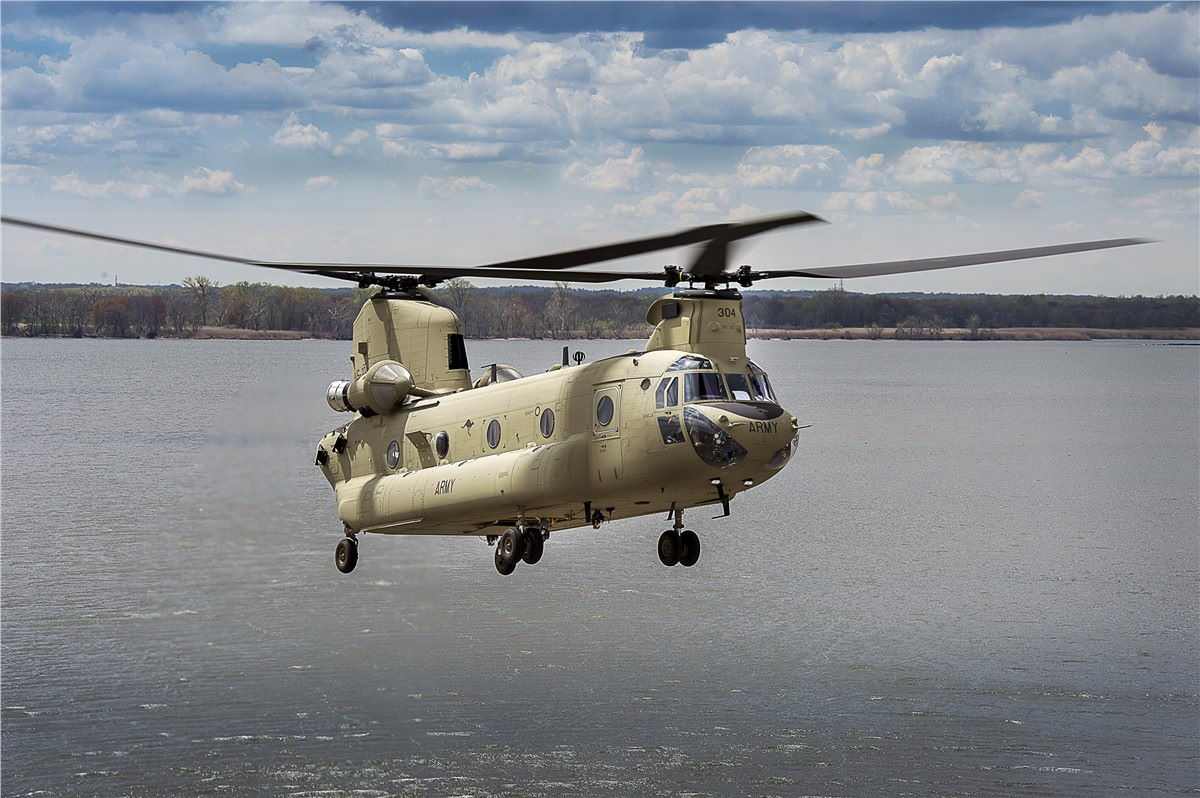 The U.S. Army has awarded Boeing [NYSE: BA] a contract to produce 12 new CH-47F Chinooks for the Egyptian Air Force.

With this $426 million foreign military sale, Egypt will replace its fleet of CH-47D aircraft with the modern F model, and benefit from its advanced multi-mission capabilities.

Boeing’s partnership with the Egyptian Air Force remains strong as we continue to work together to modernize their fleet.

Boeing is committed to supporting the defense modernization mission of the Egyptian armed forces and ensuring the best capability for Egypt’s national defense and security.

Team Chinook is led by the U.S. Army, who with 19 allied international customers, collectively operate a fleet of more than 950 aircraft. 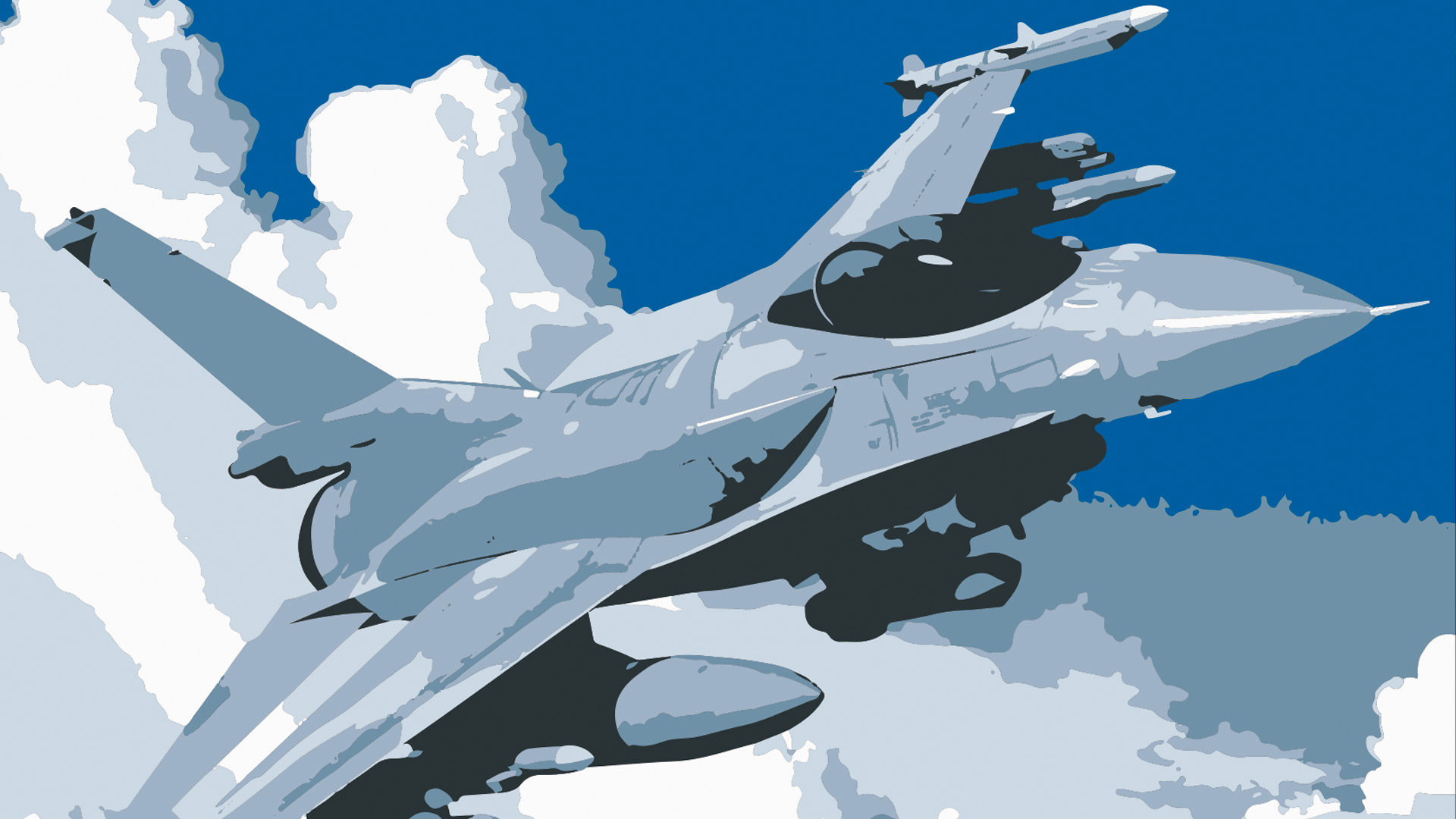