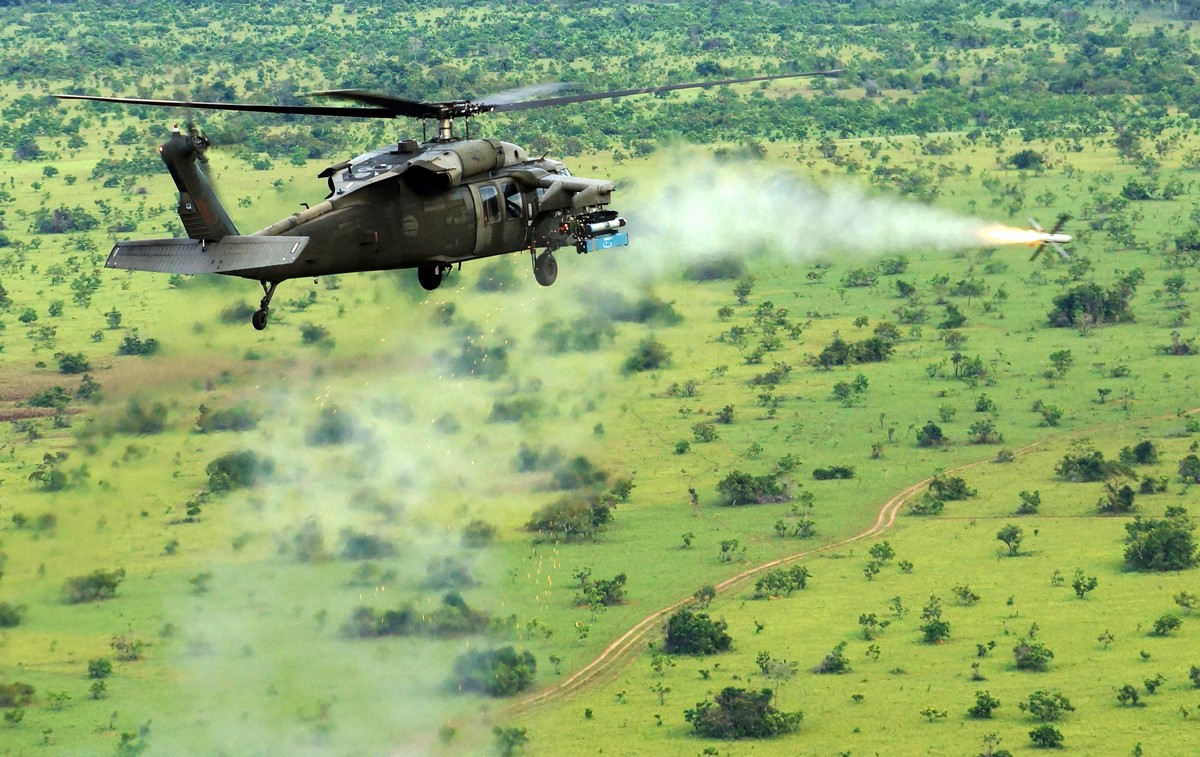 For over 70 years, Rafael has pioneered advances in defense, cyber and security solutions for air, land, sea, and space, and is one of the world’s leading providers of solutions to meet today’s complex battlespace challenges. The company’s holistic, combat-proven solutions – which are deployed by the Israel Defense Forces as well as by numerous users around the world ‒ are based on extensive operational experience, understanding of evolving combat requirements, and deep, mission-critical know-how.

As part of the ROK’s Tiger 4.0 program, Rafael’s suite for future combat vehicles is taking center stage this year at the company’s display. Based on its extensive experience, and responding to demands from the field ‒ including the need for combat vehicles to move as quickly and securely as MBTs in today’s complex and saturated battlefields ‒ Rafael is offering a Next-Generation Combat Vehicle Suite – NGCV-S – which offers integrated protection, lethality, situational awareness and network for enhanced mission effectiveness, even in GPS-denied scenarios, combining a mix of the most advanced, innovative and effective solutions available ‒ all developed by Rafael.

Rafael’s NGCV-S has an open, modular architecture, that consists of a 30/40mm automatic cannon with ABM capability, a launcher for SPIKE anti-tank multi-purpose guided missiles, advanced armor protection, including TROPHY, the world’s only operational active protection system, the Fire Weaver networked combat system with sophisticated autonomous capabilities that connects all types of sensors and shooters over any tactical radio in real time, the Spike FireFly miniature, portable, BLOS close-combat reconnaissance and loitering munition, the BNet SDR communication system and more.

Another central capability will be Rafael’s Spike ER2 (10 km) and NLOS (32 km), tactical, electro-optical, multi-platform, multi-purpose missiles, addressing the global trend of helicopter platform conversion from utility to assault, as well as platform upgrades. 33,000 Spike missiles have been sold around the world, with 35 customers and over 6,000 missiles fired in combat and intraining.

On display will also be the BNET patented communication system, supporting simultaneous and robust data, voice & video services with multiple auto relays. Bnet is an advanced Broadband IP MANET (Mobile Ad-hoc NETwork) Software Defined Radio for tactical operations. With a patented technology – modular, multi-band and multi-channel, BNET is a net-centric, spectrum aware, system for vehicular and airborne platforms, headquarters, and dismounted soldiers. BNET enables all radios of land, sea and air units to participate in a single, seamless, scalable MANET network. This enables a network rate of 100Mbps, while facilitating the formation of a single “flat” network, scaling up to thousands of radios.

In the air defense realm, Rafael will showcase its air defense systems, including the the Drone Dome counter-drone system, alrady operational in a number of countries around the world both in civilian in military applications. Boosting air defense capabilities and on display at DX Korea will be the SkySpotter, a passive electro-optical Early Warning System with a high probability of detection and a very low false alarm rate, enhancing the capability of air defense radar detection systems.