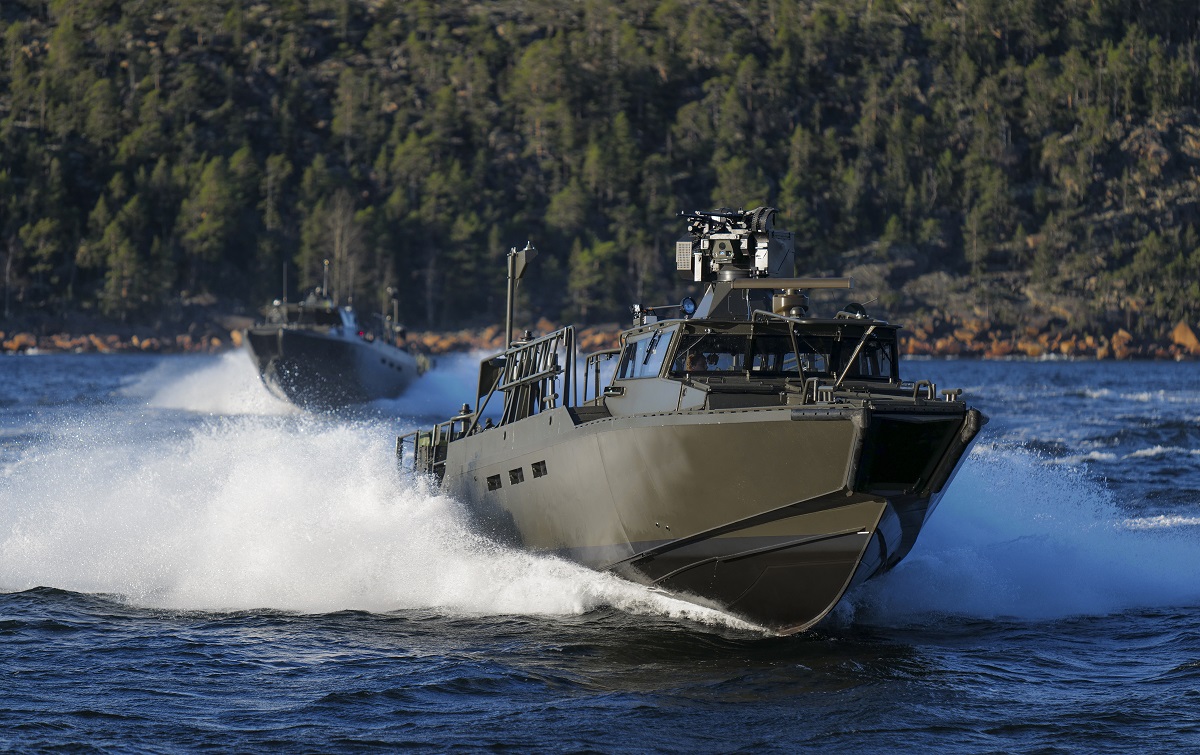 Saab will be demonstrating for the first time outside of Sweden a new generation of the Combat Boat 90 (CB90) fast assault craft. It will be shown from 14-17 September at the DSEI exhibition in London, where visitors will have the opportunity to go aboard to learn more about its new capabilities.

This CB90 Next Generation (CB90 NG) features new capabilities as well as many of the features that the original CB90 is famous for. Designed to swiftly transport marines and other forces, CB90 is renowned for the ease by which troops can rapidly get on-shore and depart again, be it a beach or an awkward, elevated rocky shore. CB90 NG builds on that capability and, depending on the mission, can take on different roles in the sensor and combat chain. CB90 NG includes a new combat management system and sensors for surveillance, ballistic protection, as well as further improved stealth, manoeuvrability and speed.  By providing amphibious forces with multi-mission capabilities, CB90 NG is an even more potent means by which to project force from the sea.

This is not an ordinary model-upgrade: it is the result of 30 years of experience from the user’s side from across the world, combined with continuous technical development. The result in CB90 NG is a new platform ready to take on multiple roles.

CB90 Next Generation will put on a display as part of the twice-daily DSEI waterborne demonstrations outside the main hall. Saab welcomes visitors to come along to where the craft will be docked at the marina section outside the main hall to see CB90 NG for themselves.

The example of CB90 NG to be shown at DSEI was recently delivered to the Swedish Navy, with the designation Docksta CB 90HSM. It is representative of how CB90 Next Generation is customised to meet a customer’s requirement, and DSEI gives armed forces the chance to see and learn more about this adaptability in person. 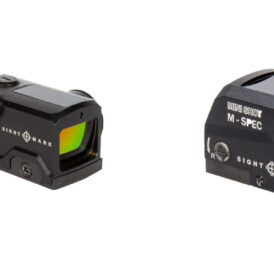