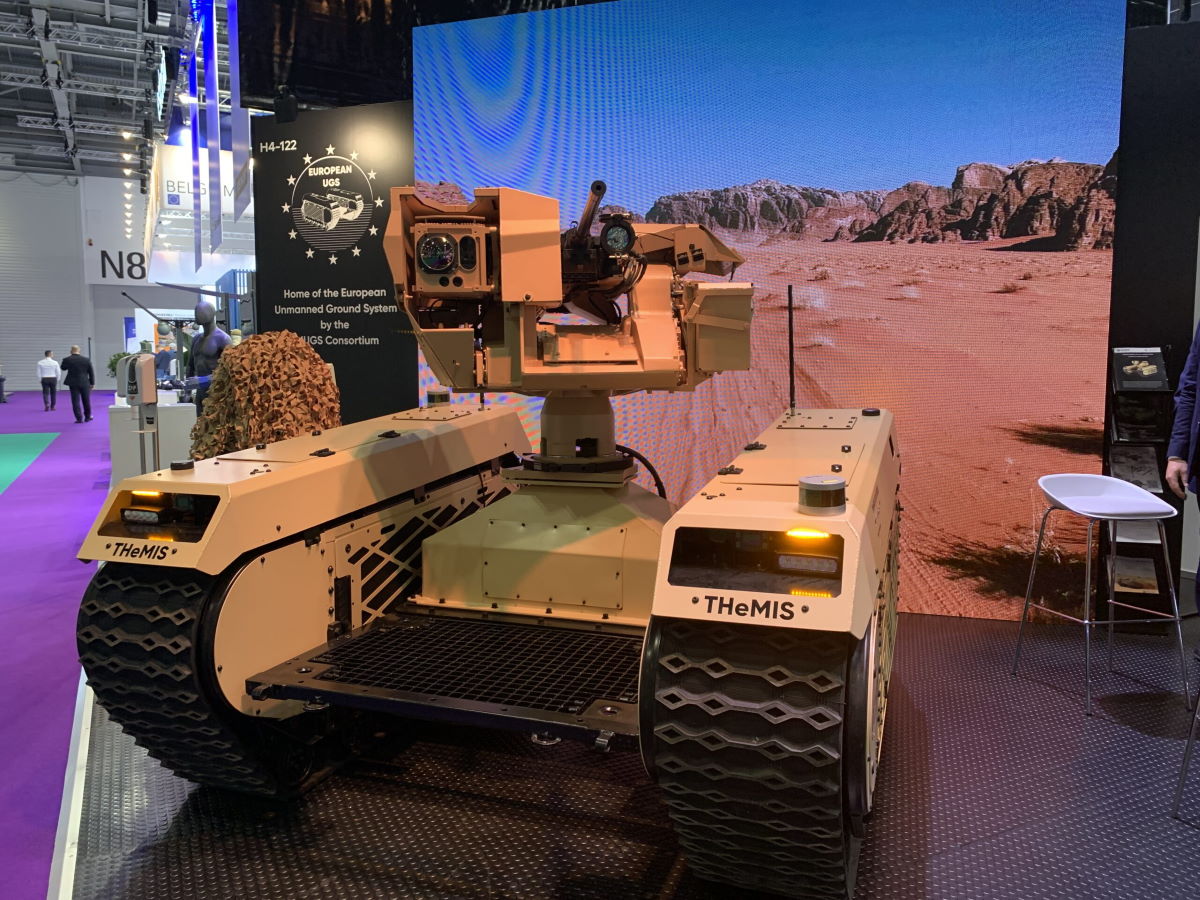 The Hornet includes a specific cleaning system for the optronics as well as the option to flip down the sensors to protect it from dirt and damage – crucial aspects for an unmanned vehicle operated from a distance. It’s also equipped with a protected ammunition feed.

The Hornet was developed keeping in mind the French Army’s high standards for firing accuracy.

THeMIS Combat UGVs provide direct fire support for manoeuvre forces acting as a force multiplier increasing stand-off distance, force protection and situational awareness. The THeMIS is equipped with intelligent functions such as waypoint navigation, follow-me, obstacle detection and avoidance. The intelligent functions are only used for mobility and the weapon system is controlled by a human operator.

Combat robotics is the future of warfare that will significantly increase the capabilities and survivability of units. Milrem Robotics’ THeMIS is the preferred UGV for weapon systems integrations. With the future-oriented Hornet that has several innovative features, we have created an unmanned system that allows combat units to encounter today’s challenges on the battlefield more effectively.

Milrem Robotics is the European leading robotics and autonomous systems developer and systems integrator with offices in Estonia, Sweden, Finland and shortly in the Netherlands.

The company is the leader of the iMUGS Consortium that was awarded 30,6 MEUR from the European Commission’s European Defence Industrial Development Programme (EDIDP) to develop a European standardized unmanned ground system (UGS). 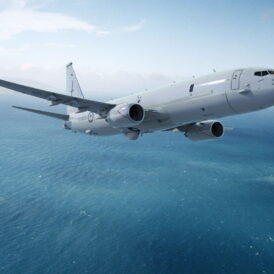