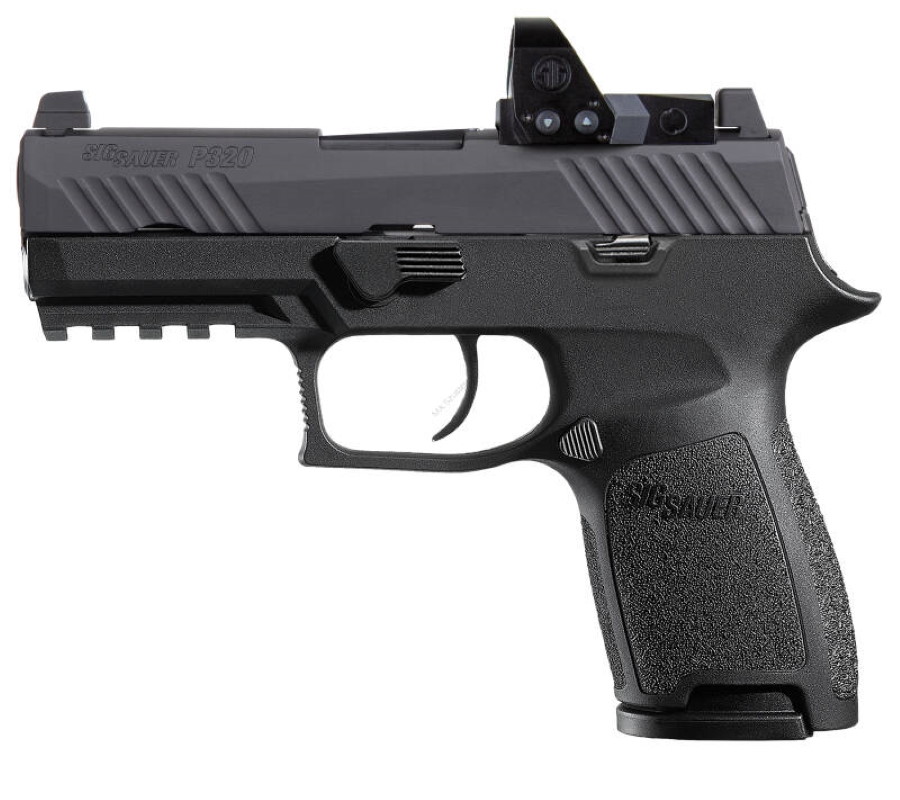 Delaware State Police is a division of the Delaware Department of Public Safety and Homeland Security and is responsible for law enforcement and traffic regulation across the state of Delaware with over 700 troopers.

We are extremely pleased with our decision to make a department-wide transition to the P320 RXP and incorporate the capability of a red dot optic to our P320 official duty pistols. All of our troopers recently completed the training and instruction process with the new pistols and optic and we’ve noticed the outstanding accuracy of the P320 pistol and the pairing with the ROMEO1Pro optics has added a new level of fast, responsive target acquisition.

The SIG SAUER Electro-Optics ROMEO1PRO is a miniature open reflex red dot sight, available with either a 3MOA or 6MOA red dot. It comes with 12 brightness settings for a full range of lighting conditions, and the TruHold™ Lockless Zeroing System designed to endure recoil and return to zero shot after shot. The ROMEO1PRO features a molded glass aspheric lens with high-performance coatings for superior light transmittance and zero distortion, a new upgraded point-source emitter for increased brightness in day or night conditions, MOTAC, a 20,000-hour battery life, and an IPX-7 waterproof rating. The ROMEO1PRO is housed in aircraft grade aluminum to ensure corrosion resistance, includes a ruggedized steel protective shroud in the box for extreme durability.

As more and more law enforcement agencies are beginning to see the value of red dot optics, and allow them as an option within their agencies, the Delaware State Police is leading the way. This is the very first statewide agency to incorporate a red dot pistol as the department-wide standard, and we are incredibly proud of the positive feedback we have received throughout their transition and training to the SIG SAUER P320 RXP pistols. 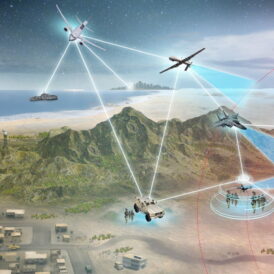