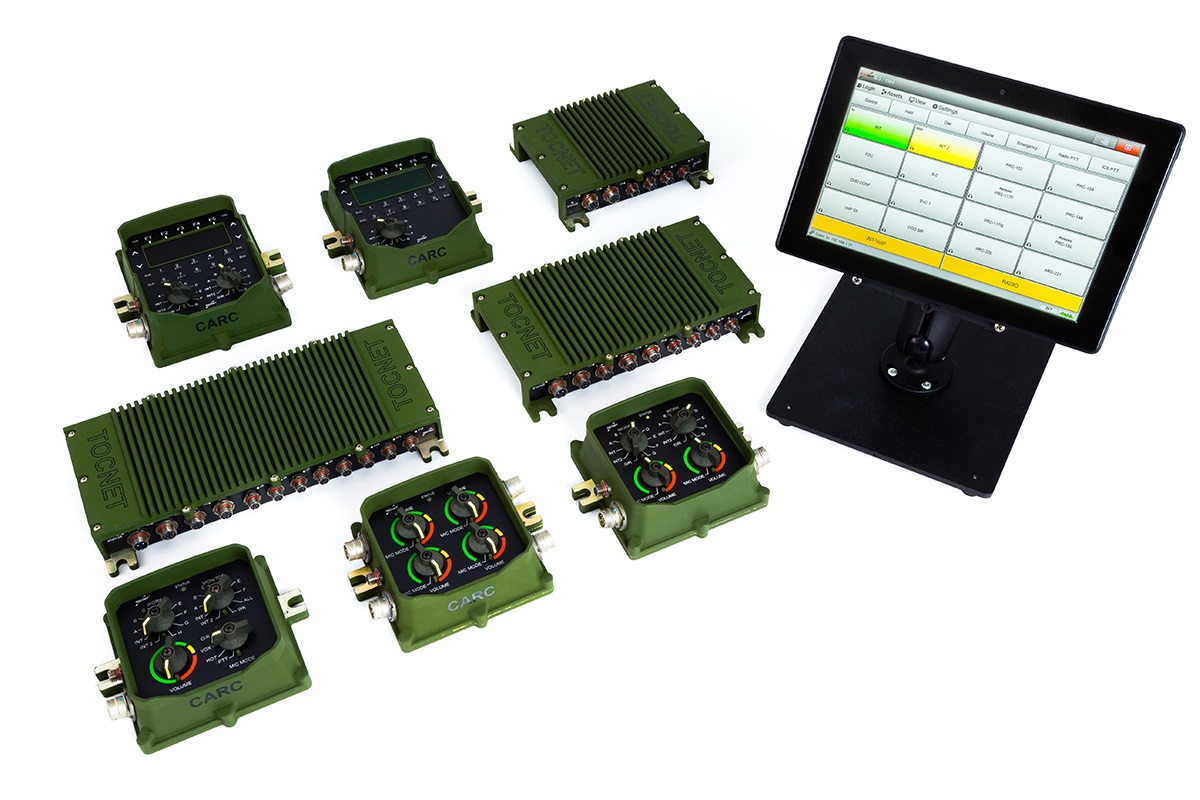 With this new capability, troops moving in, out of, and around vehicles can use their handheld MPU5 MANET devices to seamlessly connect with vehicle crews via the TOCNET-G4 intercom system, even under the most chaotic battlefield conditions. The result is increased connectivity, improved situational awareness, and improved decision dominance during a military engagement.

Before this upgrade, you had to deal with crackly audio and messy headset plug-ins, which was not ideal when you’re taking fire. Now everything is smooth, fast, and automatic. Anyone on Persistent’s Wave Relay® MANET can communicate on the TOCNET-G4, so now headquarters has a direct line to an individual vehicle driver.

The TOCNET-G4 is connected to the Persistent Systems Wave Relay® MANET via the GVR5, a dual-band networking radio developed for tracked and wheeled vehicles in conjunction with General Dynamics Mission Systems. Through the GVR5, troops using Persistent’s handheld MPU5 devices can communicate with vehicular crews on the TOCNET-G4 system.

Everything is ethernet-based. There is no need for extra cabling, which reduces cost and logistics requirements. With this capability, you can just ‘dial’ a specific crewman or connect with someone who is part of a force operating in a specific location.

The TOCNET-G4 is currently on, or being tested with, 50-plus military platforms. These include the JLTV, GMV 1.1, Stryker, LAV, and NGCV MET-D.

The ubiquity of SCI Technology’s TOCNET-G4 unified voice management system means that the firmware upgrade to Persistent’s MANET hardware will benefit a lot of users. 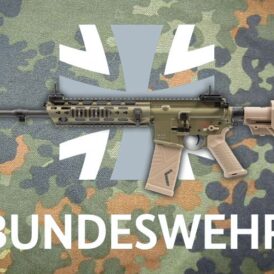