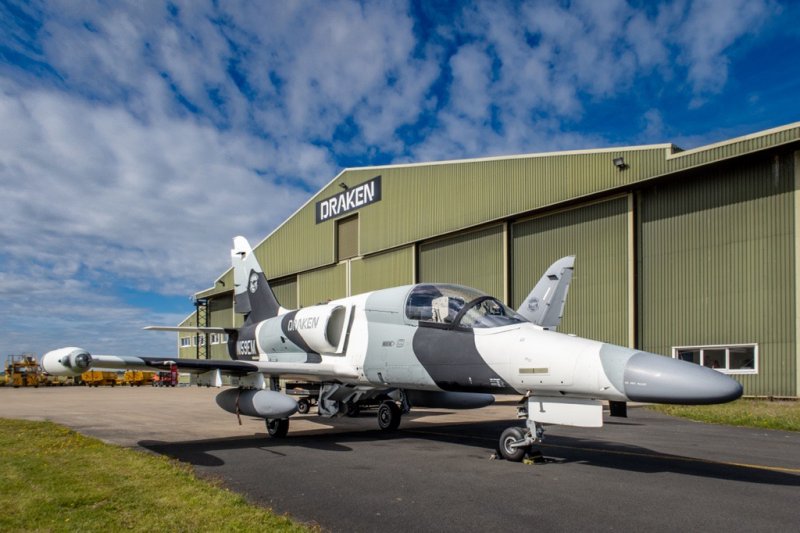 Draken Europe’s L-159E eight-aircraft fleet will soon begin flying as the „adversary/aggresor“ of the best pilots of the British Armed Forces to start implementing a recently signed agreement between Draken Europe and the RAF. The service is the first of its kind in the UK and represents a completely new training opportunity in the field of combat aviation training of RAF members. The collaboration between the two entities will not only support the IRAATS project, but will also focus on developing long-term maintenance, upgrade, training and logistical support for a squadron of L-159E aircrafts, nicknamed “Honey Badger” in NATO code.

We are very happy to be working with Draken Europe. We are pleased that Draken is bringing a proven training concept from the US to Europe. The collaboration with Draken Europe is also a great reference for the whole Aero, with our aircraft being highly appreciated by our customers, and rightly ranked among the best aircraft in their category in the world.

The Czech L-159 fighter is widely regarded as a strong workhorse. The fact that Draken has brought this squadron from the US to Europe only confirms the outstanding qualities of the L-159.

The L-159E Honey Badger is a proven, durable, flexible light combat and training aircraft that our colleagues at Draken US have used for many years to provide safe and highly specialized training for ‘agile aggressors’. We are proud to be bringing this service to the UK, which will allow further opportunities for ever closer collaboration with the manufacturer of these excellent aircraft.

The L-159 Alca is an aircraft that meant a qualitative leap in the development and production of a new aircraft at Aero. It involved changes in all areas from the design of the aircraft, integration of new avionic systems including a ‘glass cockpit’, passive protection systems, as well as the integration of Western weapon systems including the famous AIM-9 Sidewinder Air-to-Air missiles. The cockpit is designed in a similar manner as the F-16, including a HOTAS philosophy of the controlling of various systems so that the pilot can operate all critical systems without taking his hands off the controls. The aircraft is also equipped with powerful radar.

The deployment of the L-159 aircraft into the armament of the Czech Armed Forces in 2000 enabled the pilots of the tactical air force to participate fully in the allied air force exercises and thus gain invaluable knowledge and experience in planning and conducting air operations. The L-159s have also proven their worth in training air controllers to support ground forces day and night.

Saab Delivers its Best and Final Offer for Finland

The L-159 is a subsonic aircraft, which corresponds to the spectrum of tasks it can perform and thus contribute to the operational capabilities of the air force. In the context of airspace protection, it is effective against slow and low-flying targets – including unmanned aerial vehicles. A major advantage is the high quality airborne radar.

The L-159 has proven its operational capabilities in Iraq. Here it has already completed hundreds of combat flights and has fully proven itself in destroying ground targets using various types of munitions. 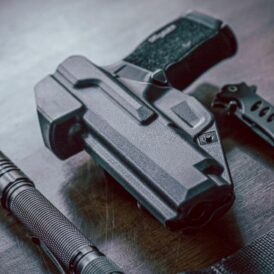