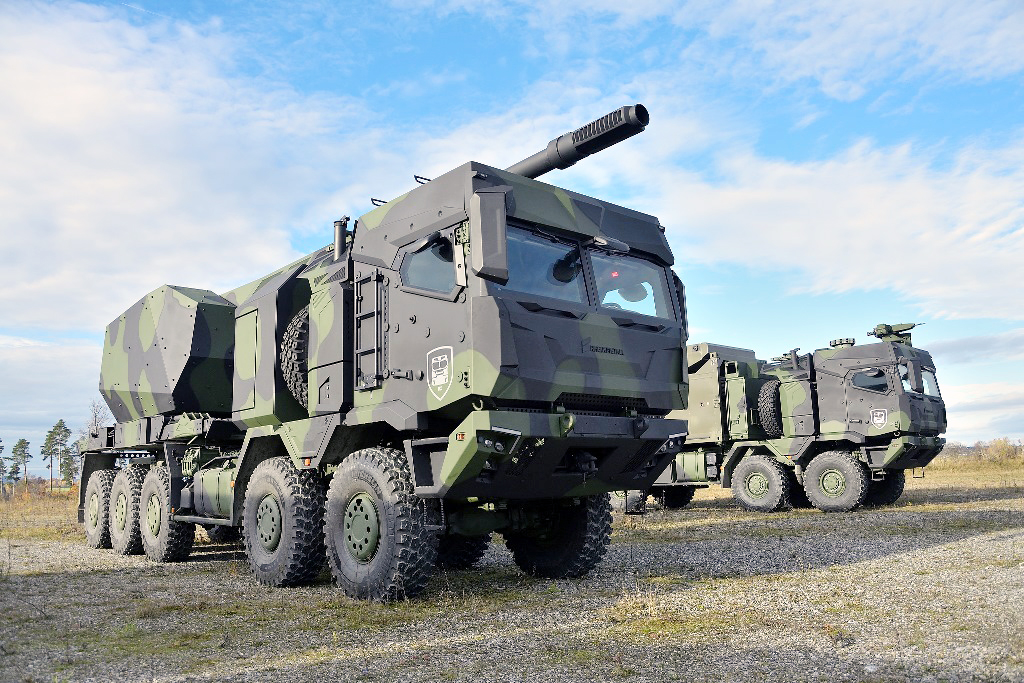 Continuity and change: Rheinmetall presents the HX3, a new generation of tactical trucks

Among other things, users can expect better protection, improved mobility, enhanced driving comfort as well as a digital interface architecture for greater operational flexibility and future performance upgrades. At the same time, the valued core strengths of the HX2 and the family concept are retained.

Like its predecessors, the vehicles of the new HX3 generation are military-off-the -shelf (MOTS) products, uncompromisingly designed for military use under the most gruelling operating conditions – a unique selling point in the sector. In addition to the robust chassis and powerful engine, a new active rear axle suspension is available as an option, which significantly improves the vehicle’s performance both on and off road.

More than ever before, the new HX3 generation embodies a platform concept designed for logistic operations and tactical scenarios alike. Thus, the HX3 will basically be available in 4×4, 6×6, 8×8 and 10×10 versions – and characterised by even greater variant and system diversity. New systems such as the fully Automated Load Handling System (ALHS) and Universal Torsion-Resistant Subframe (UTRS) will further facilitate its classic logistics role. Yet the HX3 is also better able than ever to serve as a systems carrier for complex weapon and radar systems. These include truck-based artillery systems, for example, which are likely to gain importance in coming years. In combination with the newly developed Artillery Truck Interface (ATI), the HX 10×10 could be utilised in future as the standard basis for various artillery solutions or similar systems.

Owing to its completely redesigned cab, the HX3 delivers even greater ease of operation and crew protection. Various assistance systems assure enhanced safety in everyday operations, whether for soldiers deployed in the field or in civilian settings. Coupled with assistance systems such as the Emergency Brake Assist (EBA), Adaptive Cruise Control (ACC) and Lane Departure Warning (LDW), a totally new electronic and electric architecture guarantees the vehicle’s future viability – particularly with regard to autonomous driving. Thanks to standardised interfaces, it will also be possible to integrate technologies that become available in future, such as truck platooning and other automated applications.

As an option, HX3 trucks can be equipped with an armoured cab, whose protection level can be modularly augmented. Furthermore, in addition to conventional camouflage, the new generation of vehicles feature a digital stealth mode: if necessary, all data transmission and receiver functions can be switched off to reduce the vehicle’s digital signature. As an active self-defence measure, the reinforced roof offers space for weapon stations with heavy weaponry. As a further option, additional active and passive protection systems are available, including Rheinmetall’s ROSY Rapid Obscuring System and the very short-range ADS Active Defence System.

Due to a systematically applied identical components concept and extensive functional commonality between different models, administering and operating the fleet of vehicles becomes simpler and more efficient. Strict adherence to a policy of component and functional unity facilitates maintenance, logistics and training, while a global service network guarantees fast resupply and support throughout a long service life. Moreover, with over 15,000 vehicles in operation worldwide, a high degree of compatibility with previous HX generations only reinforces this. The global presence of RMMV vehicles brings major advantages when it comes to interoperability and logistics, especially during multinational operations. Among others, the circle of international HX user nations now includes Germany, Great Britain, Australia, New Zealand and Austria. Norway and Sweden have also placed substantial truck orders with Rheinmetall. 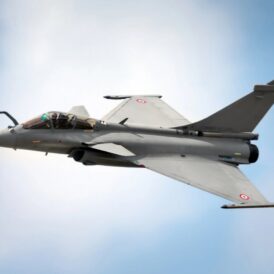