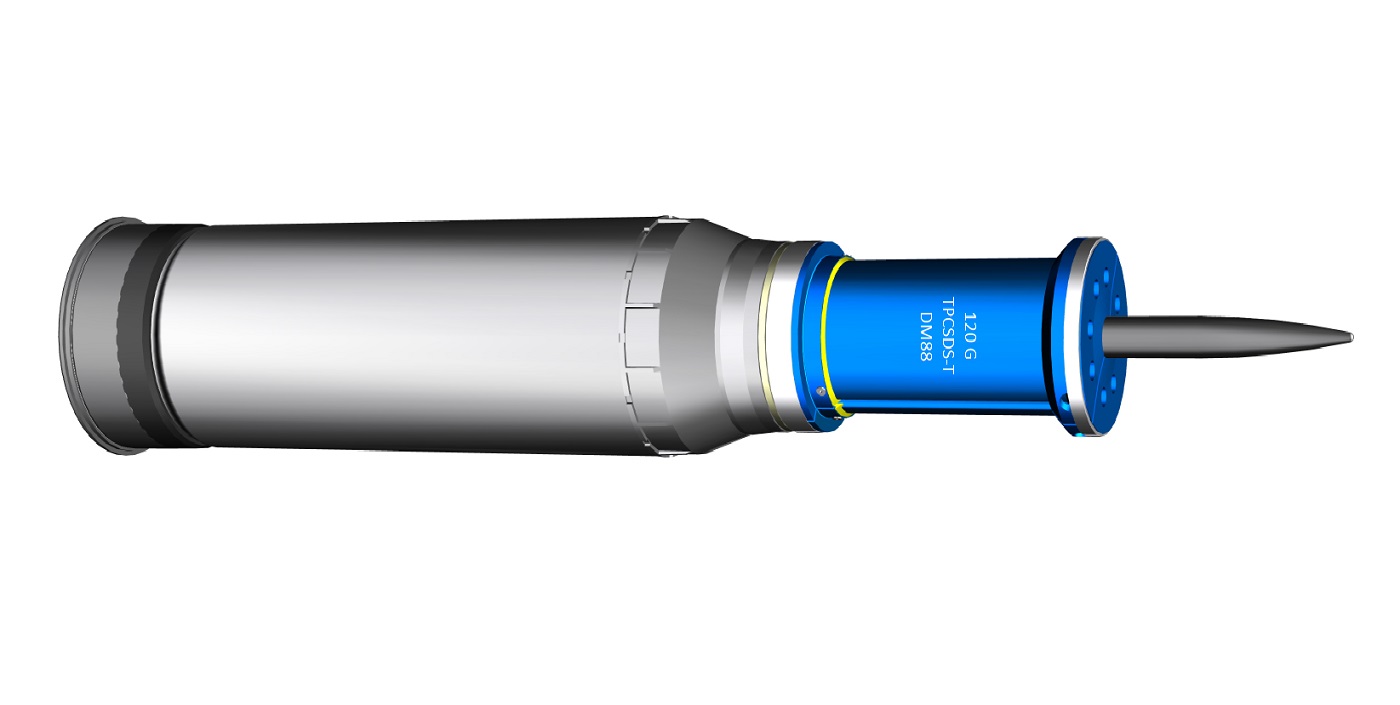 Under this agreement, 203,000 rounds of 120mm x 570 cal. service and practice ammunition – the kind fired from the main armament of Leopard tanks, for example – can be procured through to the end of 2028. The framework agreement represents sales volume of up to €556 million, including value added tax. A first call-off of 15,000 rounds of DM88 ammunition came at the beginning of December, with delivery to be complete by the end of 2020. This order is worth €26.5 million, including VAT.

The framework contract encompasses delivery of a total of 19,000 rounds of DM11 ammunition, 95,000 DM88 cartridges and 89,000 rounds of DM98 ammunition. Developed by Rheinmetall, the DM11 is a multipurpose tank ammunition which can be programmed to detonate on impact (with or without a time delay) or in mid-air. The DM98 is the accompanying full-calibre practice round, which features reduced range and lower cost but otherwise displays comparable ballistic characteristics. The subcalibre DM88 is the practice version of the Bundeswehr’s armour-piercing DM63-KE ammunition.

This order highlights once again Rheinmetall’s position at the forefront of ammunition development and production in Europe. In light of the sustained production of these three ammunition types during the lifetime of this agreement, and their resulting availability at short notice, the framework contract also offers other 120mm smoothbore users indirect advantages with respect to logistics. For Rheinmetall, the framework agreement assures a basic level of capacity utilization in ammunition production for the next eight years. 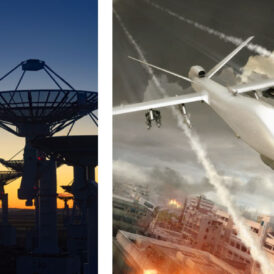