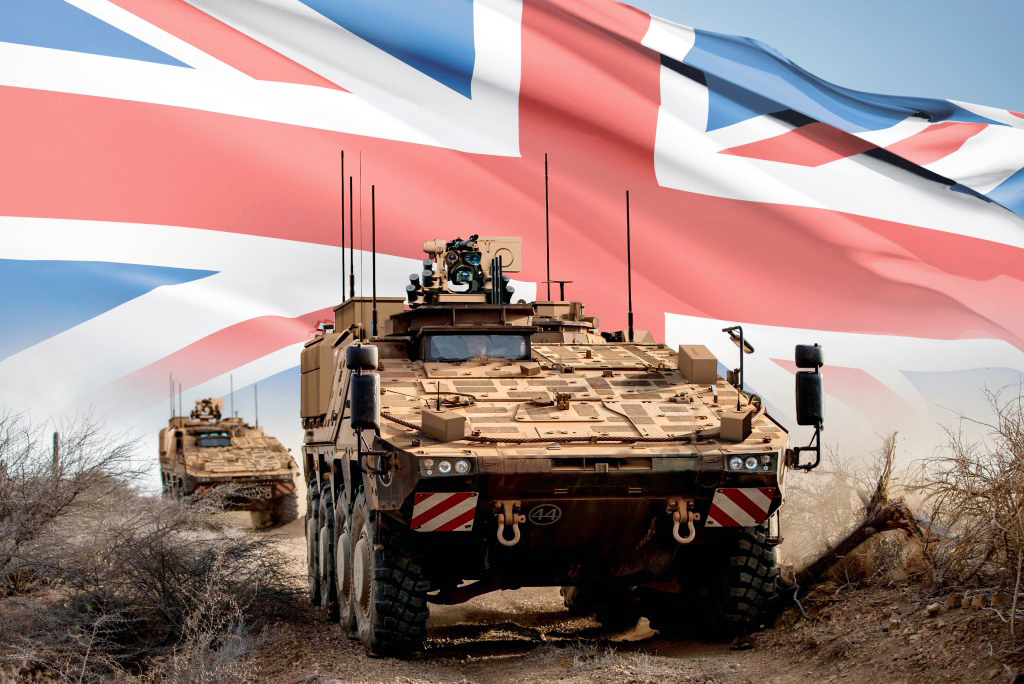 British Army to get another 100 Boxer wheeled armoured vehicles

The Boxer success story continues. The British government, represented by the European procurement organization OCCAR, and ARTEC, a consortium of Rheinmetall and Krauss-Maffei Wegmann (KMW), have signed a contract extension to supply the British Army with an additional 100 Boxer wheeled armoured vehicles. The contract encompasses three previously ordered variants of the Boxer: the infantry carrier, the command vehicle and the field ambulance.

In issuing the order, the United Kingdom is exercising an option contained in the contract signed in 2019 for the Mechanised Infantry Vehicle (MIV) procurement project, which includes 523 Boxer wheeled armoured vehicles in several variants.

ARTEC will be supplying the vehicles to the UK via OCCAR, the intergovernmental Organisation for Joint Armament Cooperation. The bulk of Boxer production will take place in Britain. Series production is currently getting underway in Germany, after which most of the Boxer vehicles already ordered will be produced in British factories of Rheinmetall BAE Systems Land and KMW subsidiary WFEL.

The additional vehicles just ordered will also be produced in both the UK and Germany. Here, the partners will be drawing on the knowledge and components of the established and expanding British supply chain, which already forms the basis of the first lot of 523 vehicles.

A modular vehicle – versatile and battle-tested

The Boxer is a highly protected 8×8 wheeled armoured vehicle. Its modular architecture enables a greater number of variants than any other vehicle system.

To date, some 1,500 vehicles in twenty different versions have been ordered by Australia and four NATO countries: Germany, the Netherlands, Lithuania and the United Kingdom. Australia, a close partner of NATO, has already taken delivery of a first shipment of 25 Boxer vehicles.

Founded in 1999, ARTEC GmbH is a joint venture of Krauss-Maffei Wegmann GmbH & Co. KG, Rheinmetall Landsysteme GmbH and Rheinmetall Defence Nederland B.V. The company coordinates series production and serves as the point of contact for export enquiries for the Boxer. 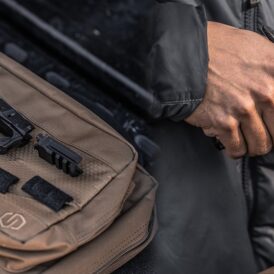