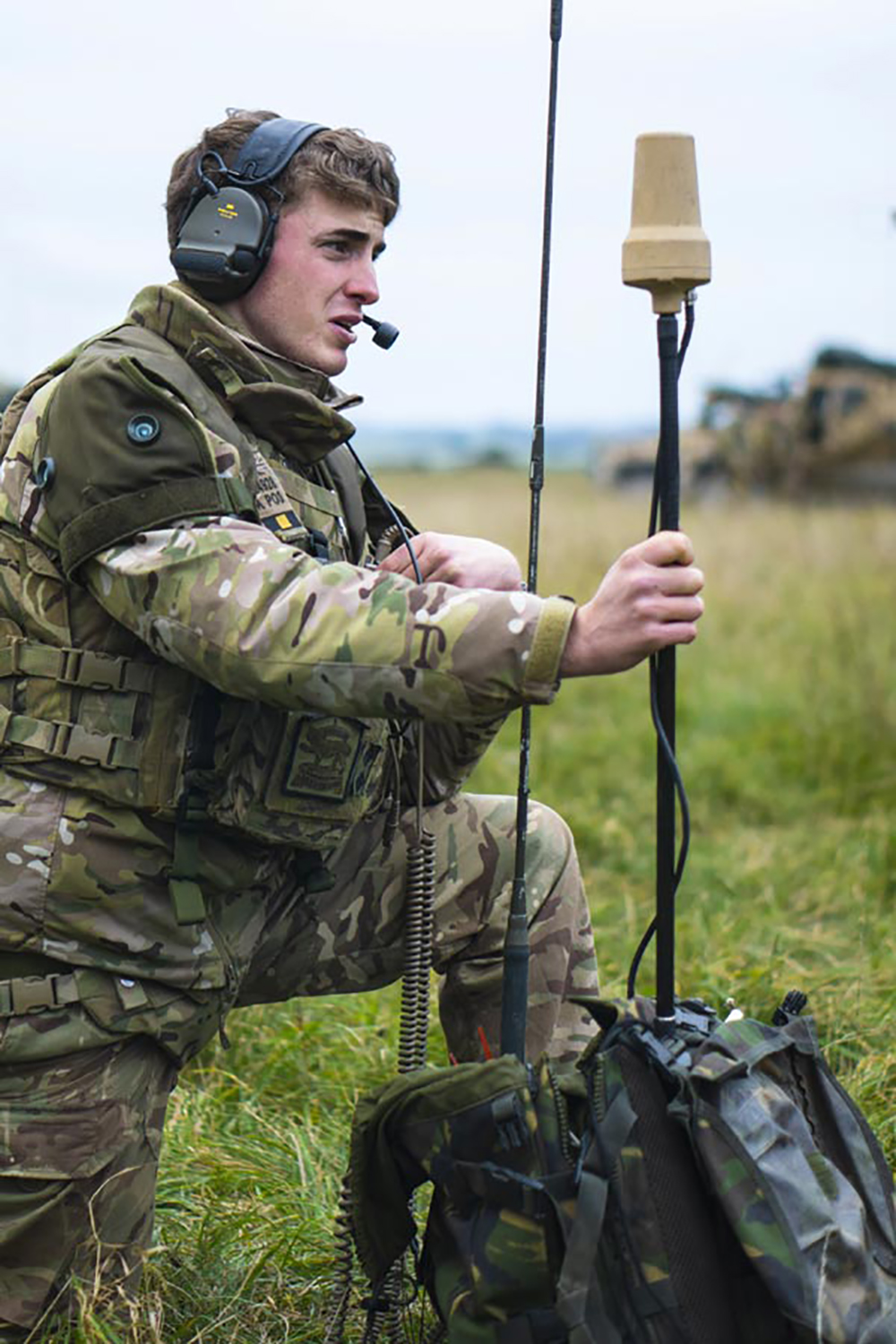 Spectra Group is an internationally renowned specialist provider of secure voice, data and satellite communications systems, specifically optimised for use in remote and challenging environments, with offices in the UK and USA.

Recently, the British Armed Forces have announced that they have equipped regular Army units with Spectra Group’s SlingShot system, as they deploy on Operations and Exercises, to enable tactical satellite communications across the area of operations.

Spectra Group’s SlingShot system is unique in that it can be integrated with currently in-service UHF and VHF tactical communications systems to extend the range of tactical radios from 30km to 1000(+) km on the move in all conditions. By integrating SlingShot and the L-TAC satellite service with the UK’s line-of-sight VHF BOWMAN radios, the deployed troops have immediately gained communications capability that would otherwise have only been available to more specialist units. In addition to Beyond Line of Sight (BLOS) voice, SlingShot includes a data capability supporting critical applications such as: situational awareness tools; GPS tracking; reporting and other data messaging without the requirement for ground-based line-of-sight re-broadcasting infrastructure. Voice and data remain encrypted ‘end to end’ utilising BOWMAN’s own crypto to secure voice and data transmissions using the already battle-proven SlingShot system. Enabling BOWMAN with the robust Slingshot system also means that troops do not need to carry both BOWMAN radios (for line-of-sight) and UHF TACSAT radios (for strategic rear link). Both can now be carried out using the same radio. Finally, the omni-directional antennas utilised with SlingShot provide manpack, land, sea and air platforms, with real-time Comms on the Move (COTM) rather than Comms on the Pause, as experienced with traditional TACSAT.

SlingShot is a fantastic addition to our communications inventory, delivering vital capability to deployed troops. Of particular note is the fact that the training burden is minimal as the system is effectively a ‘bolt-on’ to our current BOWMAN radios. Sling shot is a game changer in allowing our troops to operate at reach without the additional requirement to deploy more troops to provide rebroadcast capability when operating at Battle Group level and below. I am delighted to be working with Spectra on the fielding of such an important capability.

Major General Jonathan Cole, Director of Information and CIO of the British Army 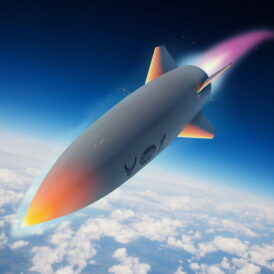