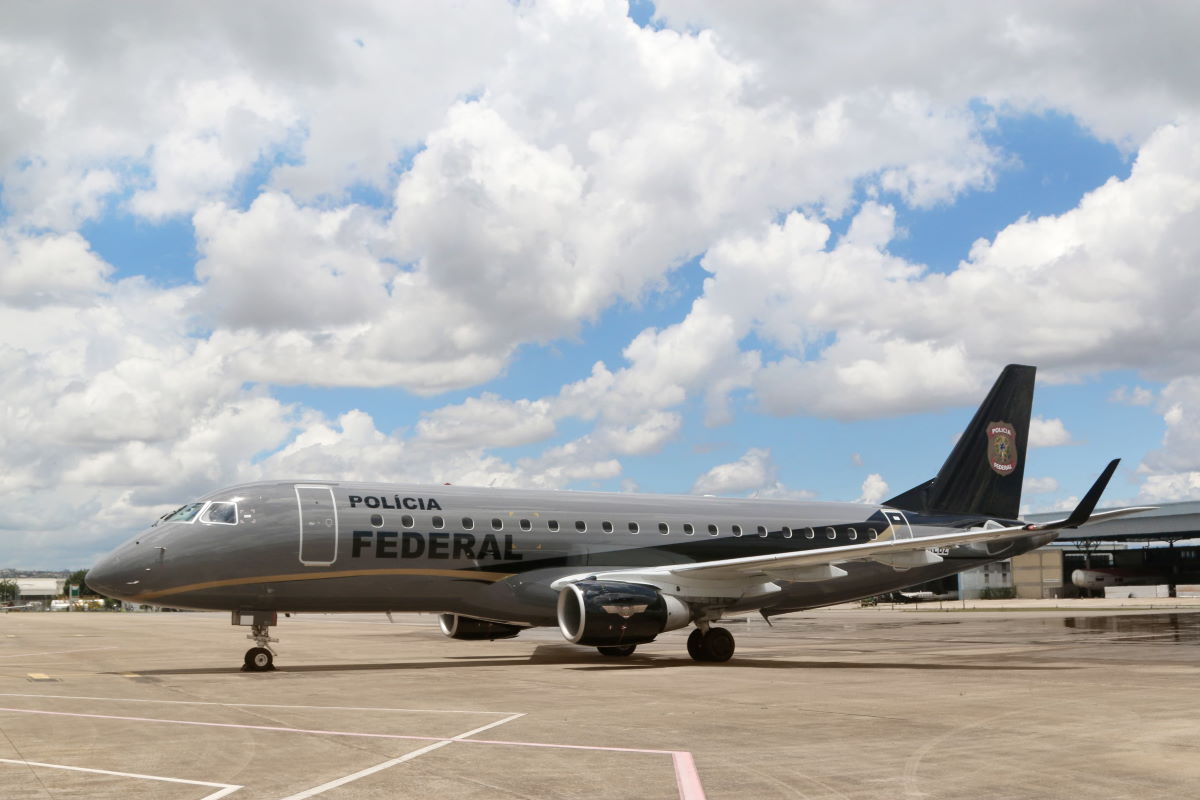 In a ceremony held today in the Aviation Coordination (CAV) hangar in Brasília, Brazil’s Federal Police celebrated the arrival of the first of two Embraer E175 jets, which will soon begin operating in the country. The second jet of the E175 model is expected to be delivered to the Federal Police in 2022.

The introduction of the E175, a modern and efficient jet, will further expand the scope of our main missions, such as deploying agents to fight organized crime operations, transferring detainees, moving equipment and cargo.

The partnership between Embraer and the Federal Police spans more than 15 years, since the entry into operation of two ERJ 145 jets in 2006, both of which are still operating with the Federal Police. As well as current aircraft, the E175 will also be able to support other security forces in the country, being an asset that boosts not only Federal Police operations but those for the entire sphere of public security under the Federal Government.

We are proud that the Federal Police has chosen to operate the E175 jet, which will be the largest aircraft in the country used for public security, adding capacity in the transport of passengers and cargo, in addition to increasing flight range, which expands the number of missions the Federal Police can perform.

Jackson Schneider, President and CEO of Embraer Defense and Security

As it is an aircraft that previously operated in the United Kingdom before being handed over to the Federal Police, the E175 went through numerous adjustments at OGMA, an Embraer Group company in Portugal. Here the aircraft had all maintenance work done to resume operations and comply with Brazil’s operational requirements, in addition to being repainted. 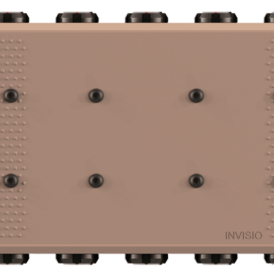