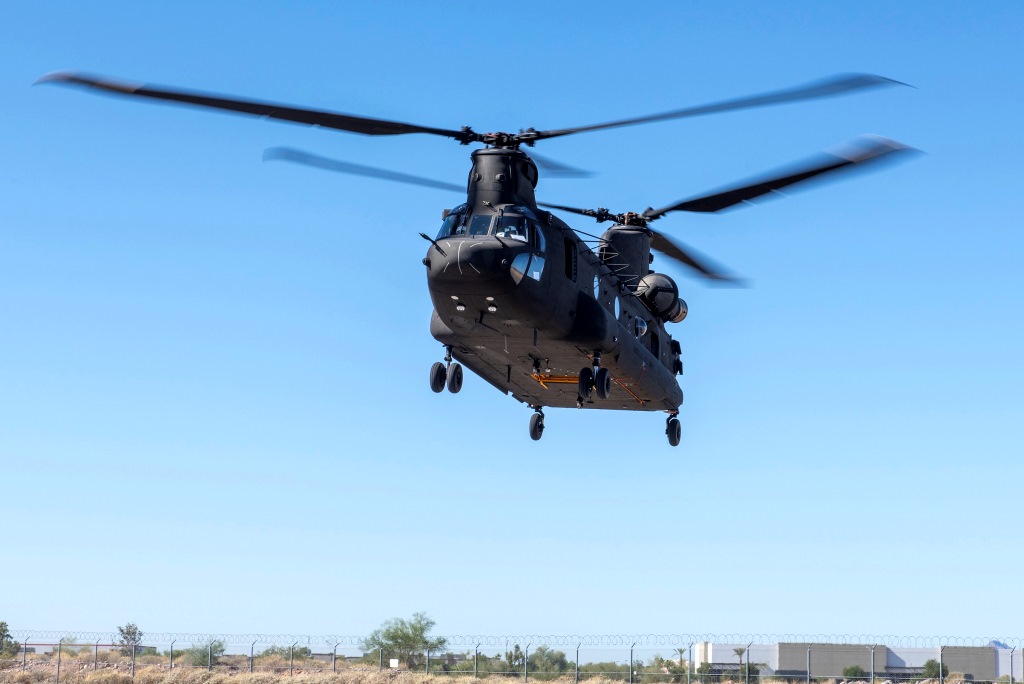 Boeing and the U.S. Army have signed a $136 million contract for the first CH-47F Block II Chinooks.

This is a big step in Chinook modernization, supporting the Army’s future multi-domain vision. The Block II technologies will drive commonality across the fleet and enable our soldiers to return home safely for decades. 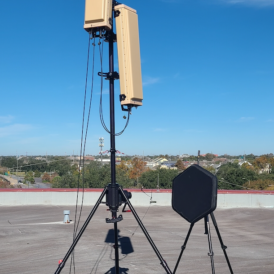 DroneShield and Squarehead partner in the C-UAS space