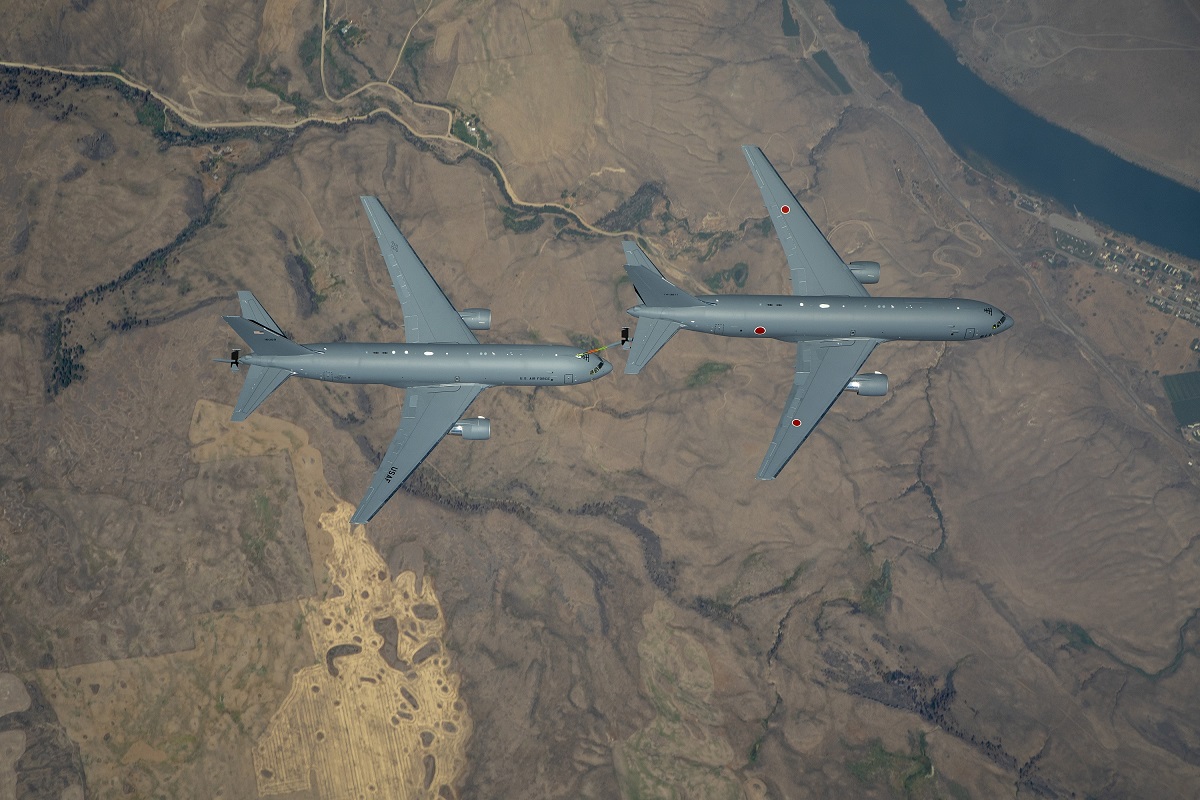 Refueling with the first Japan KC-46A is an important milestone for the Japan Air Self-Defense Force. KC-46A is the world’s most advanced air refueling aircraft and has already transferred more than 42 million gallons of fuel to other aircraft globally through its boom and drogue systems.

Japan is the KC-46 program’s first non-U.S. customer and is scheduled to receive its first aircraft this year.

State-of-the-art refueling makes the KC-46A a standout, but this tanker goes well beyond that. The ability to carry cargo and passengers while maintaining tactical situational awareness makes the aircraft a critical tool in the security alliance between the U.S. and Japan.

Will Shaffer, president of Boeing Japan

The U.S. Air Force awarded Boeing a contract for the JASDF’s first KC-46A tanker in December 2017. The agreement was completed through the Foreign Military Sale process between the U.S. government and Japan. A second Japan tanker is already in production.

Boeing is assembling the KC-46A aircraft for both the U.S. Air Force and Japan on its 767 production line in Everett, Washington. Boeing’s Japanese partners produce 16% of the KC-46A airframe structure. 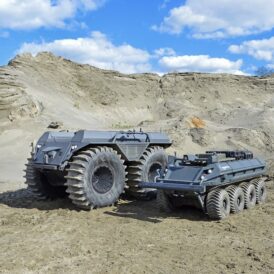