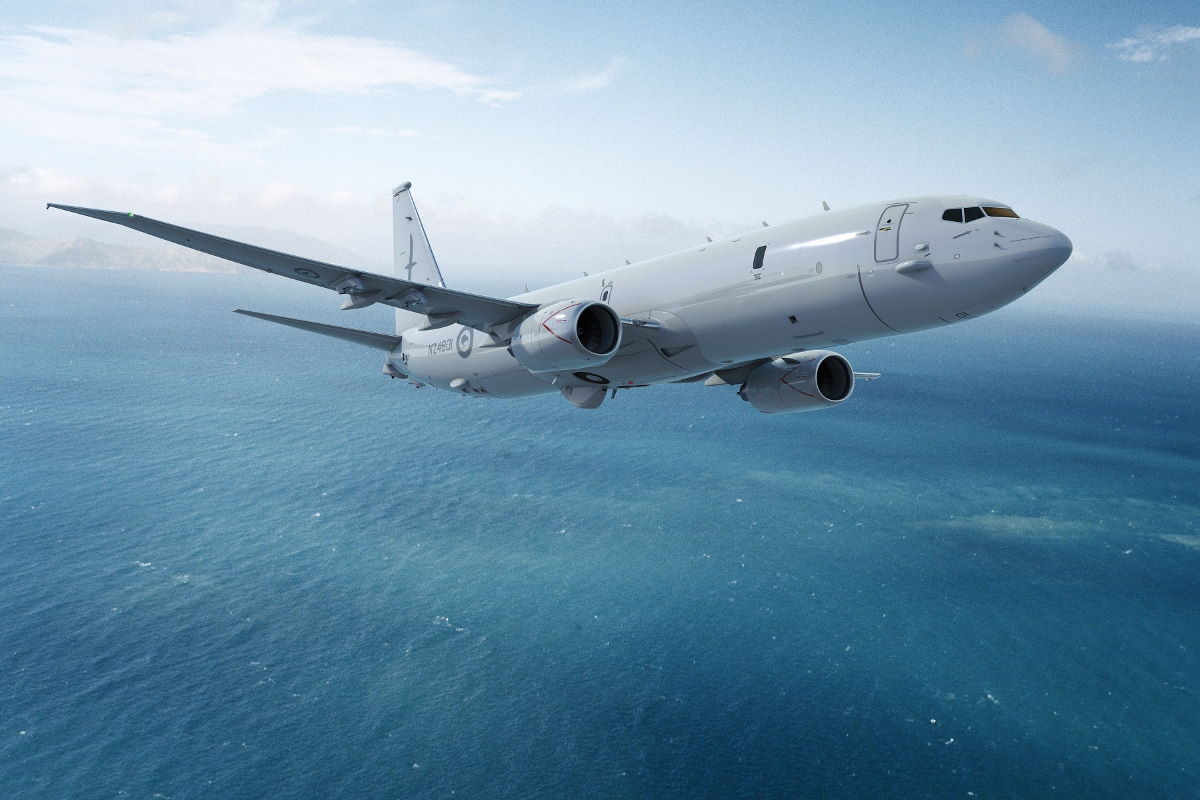 Boeing [NYSE: BA] P-8A team members and Spirit AeroSystems employees have laid the keel beam for New Zealand’s first P-8A. This process, also called ‘keeling,’ was done at the Spirit AeroSystems facility where all Boeing 737 fuselages, nacelles and pylons are designed and built. Laying the keel is an important production milestone during the build of any ship or aircraft and represents the cornerstone of this latest P-8.

Rosemary Banks, New Zealand’s ambassador to the United States, who was on hand to witness the keeling, said:

Today’s keeling ceremony is the beginning of a new era for New Zealand’s maritime patrol and response capability. Our four P-8A Poseidons will better equip our defence forces to extend their reach into the Pacific and beyond, working with our partners and friends.

An aircraft keel runs the length of the fuselage belly. Due to the innovative in-line approach to the build of commercial derivative aircraft pioneered on the P-8A, the keel beam on a P-8 is different from the typical 737 keel beam. The P-8 keel includes unique aspects of the P-8 configuration, such as the integration of an internal weapons bay.

The excitement of seeing this come together was contagious. Not only are we kicking off the journey to the first New Zealand P-8A delivery, but we are strengthening our relationships with suppliers like Spirit as well as our U.S. Navy and Royal New Zealand Air Force customers.

The panel and other fuselage components will be completed on Spirit’s existing 737 production line. Spirit will ship the P-8A fuselage to a Boeing Commercial Airplanes facility in Renton, Washington for final assembly. After that, Boeing Defense, Space & Security employees will install mission systems and complete testing prior to delivery to New Zealand later this year.

To date, the global operating P-8 fleet has amassed more than 400,000 mishap-free flight hours. The P-8 is a long-range anti-submarine warfare, anti-surface warfare, intelligence, surveillance and reconnaissance aircraft capable of broad-area, maritime and littoral operations. In addition, the P-8 performs humanitarian and search and rescue missions around the globe. 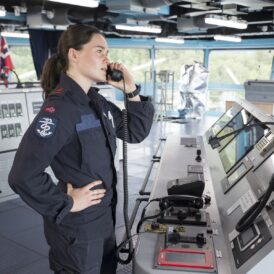