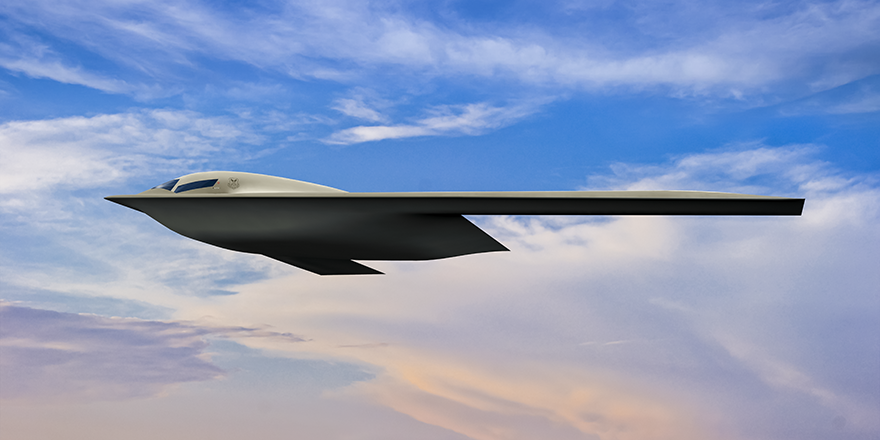 B-21 Raider’s Path to Flight Readiness

In early May, Northrop Grumman successfully completed the first — and most critical — loads calibration test of the first B-21 aircraft.

The recent test is one of three major conditions the aircraft will undergo in this phase of ground testing as it progresses toward first flight. Loads calibration, which focuses on calibrating instrumentation prior to flight and verifying structural integrity, has yielded positive and consistent results. During testing, the B-21’s airframe endures varying percentages of stress to ensure the aircraft can proceed on its path to flight readiness.

B-21 Raiders Path to Flight Readiness

During the ground test phase, in addition to loads calibration, the team will power up the aircraft, test its subsystems, and apply coatings and paint. The next steps will include carrying out engine runs as well as low-speed and high-speed taxi tests, and then on to first flight.

From day one, Northrop Grumman has proactively worked to burn down as much production risk as possible. Throughout the Engineering, Manufacturing and Development phase, the company has emphasized risk reduction efforts and production readiness as one of the many priorities for the B-21 program. In line with the risk-based approach, the successful calibration test is a significant milestone that further validates the efficacy of the company’s digital design capabilities and advanced manufacturing techniques.

Northrop Grumman has invested in a robust production program — one that is foundational to the National Defense Strategy — to deliver the B-21 at a rate that will have a real effect for the U.S. Air Force in combating the threat. Innovative application of digital engineering and commercial off-the-shelf digital tools continue to deliver an advanced degree of precision and efficiency in the build process, with production risk reduction progressing every day as B-21 test aircraft move down the actual production line.

The first flight projection of 2023, as is now being reported by the Air Force, is aligned with the information communicated during the company’s Q1 earnings call and remains on-schedule to the government Acquisition Program Baseline.

As the Air Force has indicated, the focus is on a safe first flight of a production representative aircraft. With six aircraft in various stages of production and test, Northrop Grumman is progressing toward that objective as it continues to reduce risk, refine the building process, and mature the test fleet ahead of first flight.

The B-21 test aircraft is the most production-representative aircraft, both structurally and in its mission systems, at this point in a program, that I’ve observed in my career.

Randy Walden, director of the Department of the Air Force Rapid Capabilities Office and program executive officer of the B-21 Raider program

With the first aircraft in the ground test phase and a successful loads calibration under its belt, Northrop Grumman is paving the way for the B-21 Rollout later this year and first flight in 2023.

INVISIO receives order for SEK 40 million from existing US customer 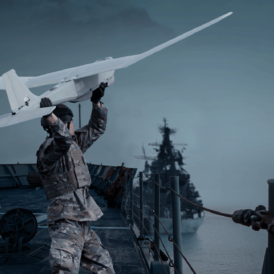