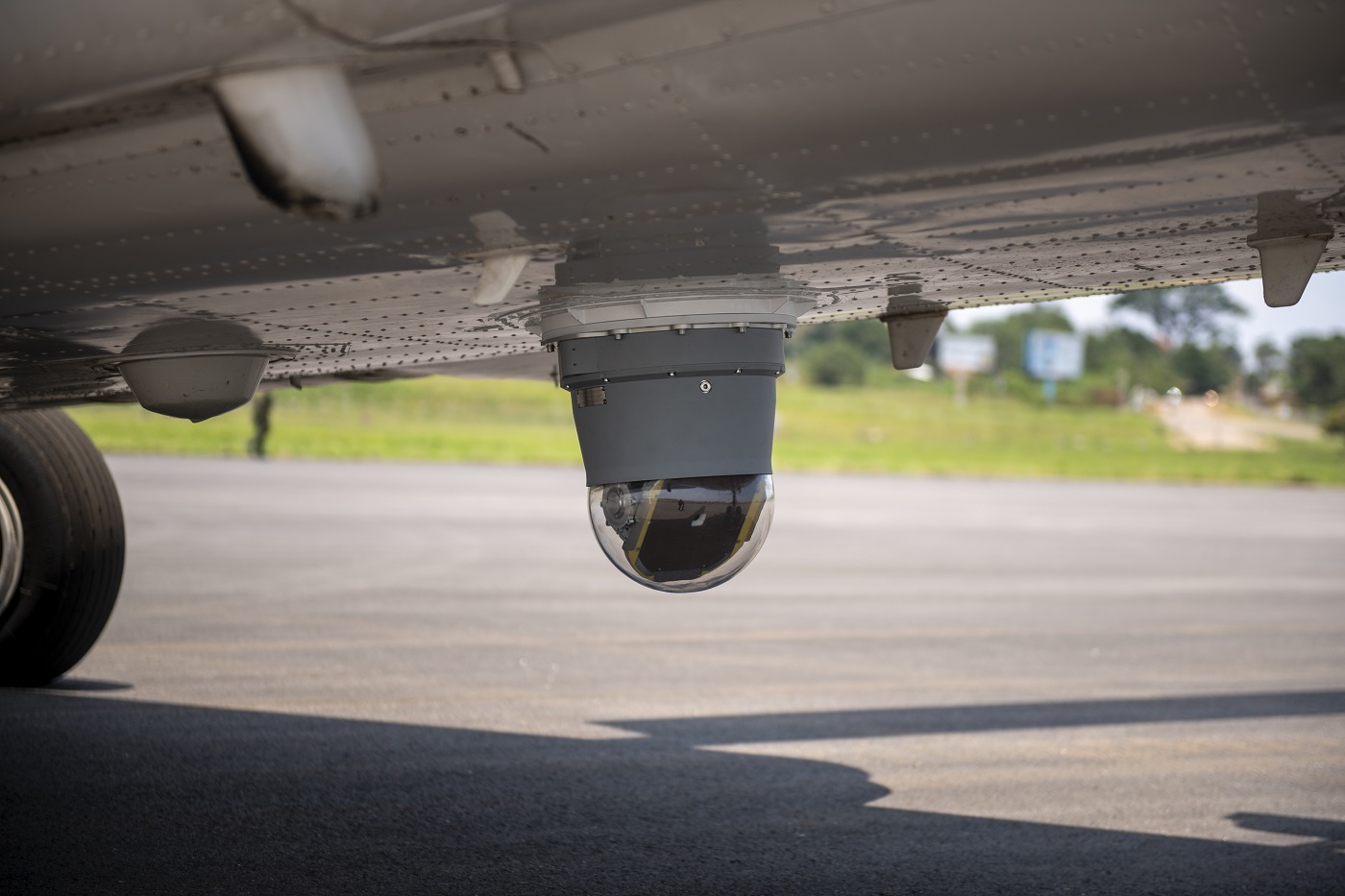 BIRD Aerosystems, the leading developer of Airborne Missile Protection Systems (AMPS) and Special Mission Aircraft Solutions (ASIO), has won a contract for the delivery and installation of its AMPS-MLRD solution, that includes the patented SPREOS DIRCM, on a customer VIP and Military aircraft in Africa.

AMPS-MLRD missile protection system provides the most enhanced protection for military and civilian aircraft against the growing threat of ground to air missiles including MANPADS, Laser guided threats, and Radar guided threats. The system is designed to automatically detect, verify, and foil SAM attacks through the effective use of countermeasure decoys (Flares and Chaff) and additionally by Directional Infrared Countermeasures (DIRCM) that jam the missile’s IR seeker and protects the aircraft. The AMPS-MLRD includes BIRD Aerosystems’ SPREOS, a patented DIRCM system that provides Missile Verification, Tracking, and Jamming.

As part of the program, all aircraft will be installed with the SPREOS (Self Protection Radar Electro-Optic System) that combines a Semi-Active Dual Band Radar and Directional IR Countermeasure. Queued by the Missile Warning Sensors, SPREOS points towards the suspected threat, performs a Doppler based interrogation to confirm the existence of a valid threat, and extract its key parameters. In addition, SPREOS precisely tracks and points an advanced 5ht generation solid-state Quantum Cascade Laser (QCL) towards the threat for the most effective jamming of the missile while continually assessing the jamming effectiveness.

After a careful examination process, the customer chose BIRD Aerosystems’ SPREOS and the AMPS-MLRD to protect its VIP and military fleet. BIRD Aerosystems’ AMPS with the SPREOS DIRCM makes it possible to identify and intercept high-velocity threat attacks such as enemy MANPADS and eliminate all of the systems False Alarms. Being the most advanced protection solution in the market today, SPREOS enables our customers to detect threats in a way that has never been possible before, ensuring optimal aircraft protection tailored to defeat each specific threat. 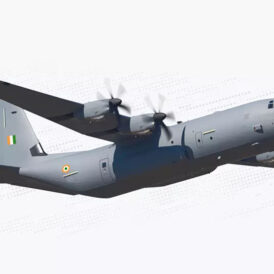