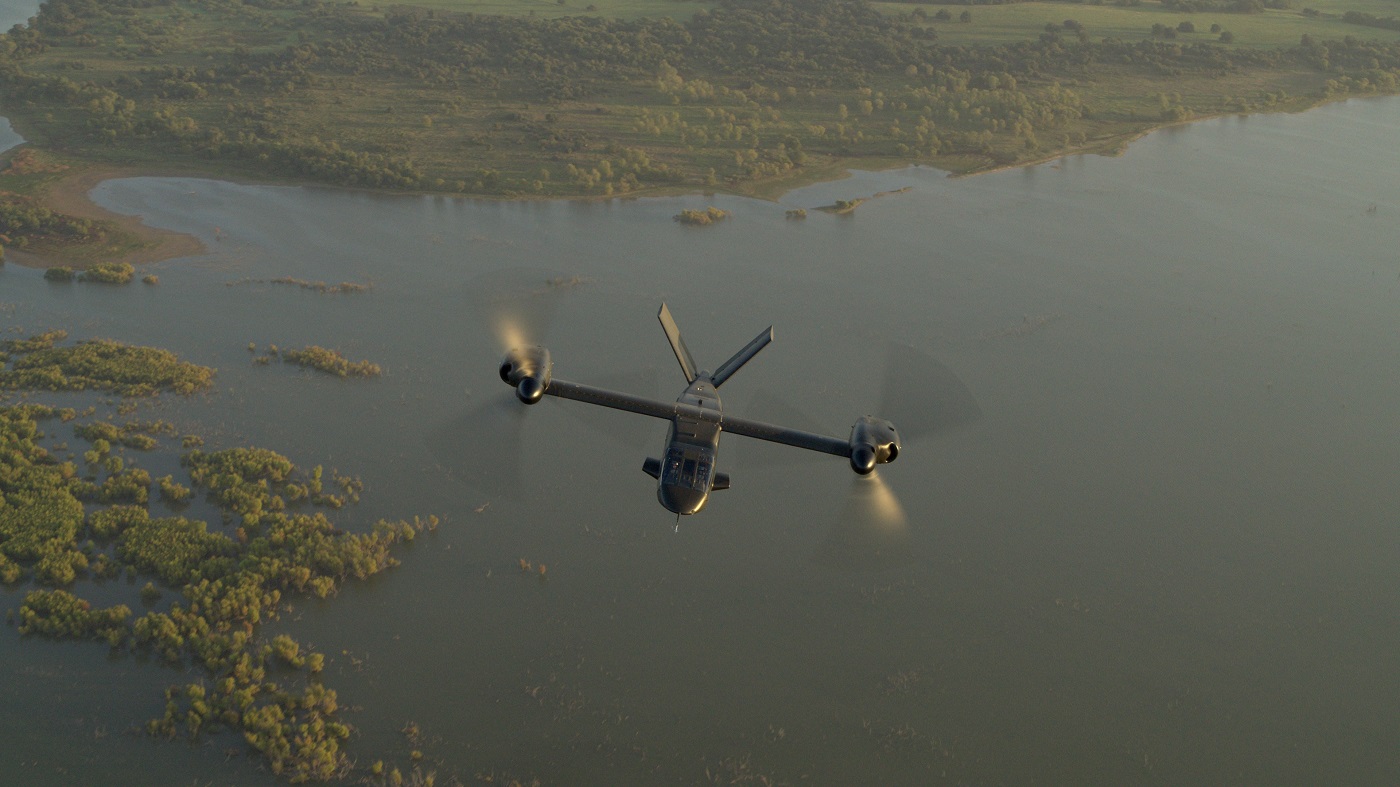 The test program was designed to demonstrate Bell-defined key performance parameters to showcase advanced capability, reduce risk, and inform requirements for the Army’s future vertical lift (FVL) initiative on a clean sheet aircraft design. Bell and Team Valor have systematically decreased risk for the Army’s Future Long-Range Assault Aircraft (FLRAA) initiative using data-driven preparation, transparency, and collaboration with the Army, and a dynamic approach to deliver evidence of exceptional performance to inform a program of record.

Bell’s test flight program is a testament to how our workforce approaches program execution, and we are proud of the outstanding efforts put into this revolutionary aircraft in support of our nation’s military. We have a great deal of confidence, backed up by data, that the V-280 will be an affordable, maintainable FLRAA weapon system that delivers the reach, lethality, agility, and survivability the Army needs to organically move, converge, and resupply maneuver forces over unprecedented distances.

The V-280 Valor has surpassed Bell’s program goals and expected milestones over the past three years as part of the Joint Multi-Role Technology Demonstration (JMR TD) program. The initial testing of this new aircraft focused on delivering performance data to prove out the speed, range, agility, and efficiency of the V-280’s design to enable the Army to move and concentrate forces at the extended distances required for global operations as part of the Joint Force. Testing has included multiple Army Experimental Test Pilots and “Soldier Touchpoint” events focused on the pilots, crew chiefs, mechanics, and infantry squads to gather end-user inputs to inform FLRAA requirements.

From our first flight in 2017 through today, we have worked closely with our Army teammates to demonstrate a low-risk, affordable, and sustainable FLRAA aircraft that will redefine the battlefield for decades to come. The technology is ready. The V-280 aircraft has proven the speed, range, and agility in flight test to transform the Army. The coupling of this air vehicle technology with the work we have been doing in open mission systems will be game-changing and enable delivery of a weapon system that can serve the Army for decades.

Ryan Ehinger, vice president and program director for the V-280 Valor at Bell

Bell and Team Valor continue to work on a refined V-280 Valor design that builds on the data captured during the past three years of testing as part of a competitive demonstration and risk reduction (CD&RR) contract awarded in March of 2020. 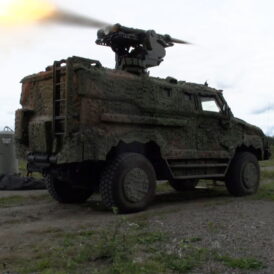