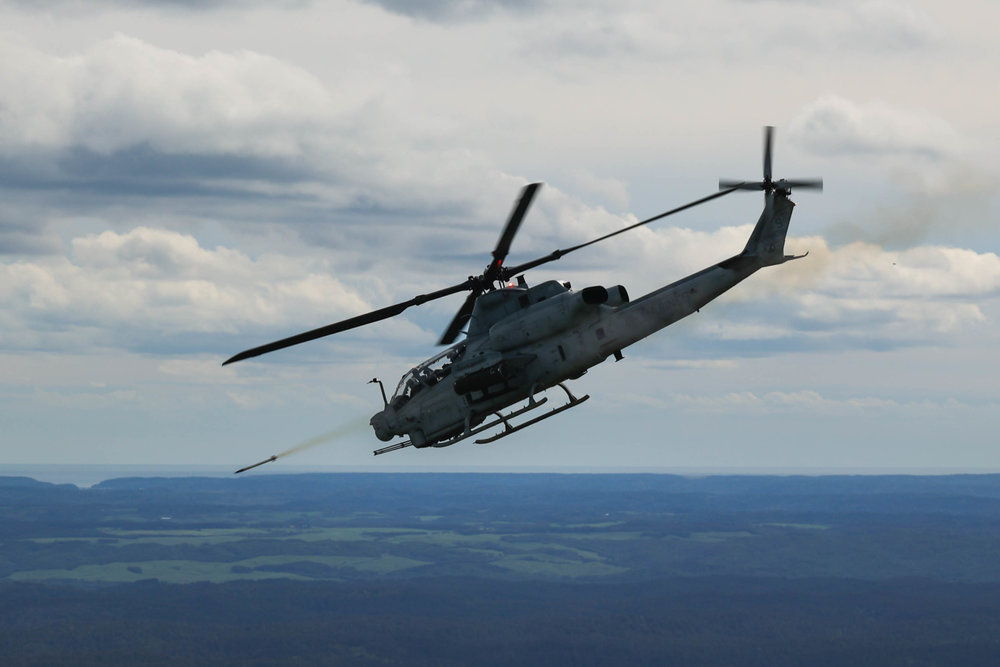 In a ceremony at the Amarillo Assembly Center, Bell Textron Inc., a Textron Inc. (NYSE: TXT) company, celebrated the delivery of the 189th AH-1Z Viper to the U.S. Marine Corps, completing the Program of Record (POR) for the latest version of the storied H-1 platform.

The first production lot of US Marine Corps H-1s was ordered in 1962, and they changed the way Marines fight today. Completing the AH-1Z and UH-1Y deliveries to the US Marine Corps adds one more chapter to the legacy of the H-1 platform.

Bell has been producing H-1s for the U.S. military since 1959. Bell originally designed the H-1 for the U.S. Army with the iconic “Huey.” In 1966 Bell created the AH-1 Cobra as the first dedicated gunship. In 1970, the Bell UH-1N brought twin engine capabilities to more than 28 countries, and in 1984 the AH-1W provided the U.S. Marine Corps increased attack helicopter capability.

The current generation AH-1Z Viper and UH-1Y Venom are the most agile, mobile, and survivable combination of aircraft used by the Department of Defense. The 85% common platforms are the only two aircraft that share so much commonality, providing the Marines with logistical agility and reduced operating costs. The AH-1Z achieved initial operating capacity in February 2011 and the UH-1Y achieved initial operating capacity in August 2008. The first combined Viper/Venom deployment with a Marine Expeditionary Unit occurred in 2009.

H-1s are key to the 2022 Marine Corps Aviation Plan. With the US program of record now complete, the Marines have the flexibility to manage and deploy the helicopters based on current and future mission requirements as established at the start of the program.

The H-1 production line is still active in support of foreign military sales to approved U.S. allies. Bell continues to produce AH-1Z Vipers for the Kingdom of Bahrain and will manufacture eight UH-1Ys and four AH-1Zs for the Czech Republic in 2023.

Since the first delivery of the AH-1Zs and UH-1Ys to the U.S. Marines, the H-1 mixed fleet has accumulated more than 450,000 flight hours through a full spectrum of military operations. Bell will continue to support the U.S. H-1s with lethality, survivability, and reliability upgrades through a long-term modernization plan that helps ensure the aircraft keep an overwhelming tactical advantage for generations. 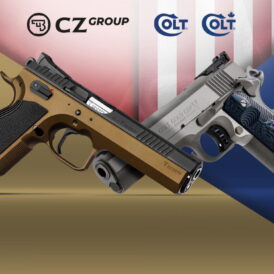