Bell Textron Inc., a Textron Inc. (NYSE:TXT) company, announced it has signed a teaming agreement with Sierra Nevada Corporation (SNC), the global aerospace and national security company. As part of the collaboration, SNC has agreed to join Team Invictus as the mission systems integrator for FARA Increment 1.

SNC’s rich history as an advanced and innovative solutions provider for government customers will be essential to the Team’s ongoing support of Army Aviation as FARA continues to progress and move toward a program of record. As the mission systems integrator for the Bell 360 Invictus, SNC will play a key role in providing mission equipment that delivers the most cost-effective next-generation capability the Army requires.

As a member of Team Invictus, SNC will support integration of the Modular Open Systems Approach (MOSA), enabling Army Aviation to achieve its objectives of adaptability, overmatch, commonality and total lifecycle affordability. Bell’s MOSA strategy utilizes an Open Architecture Digital Backbone that offers cost-effective integration of currently fielded mission system equipment while readying the aircraft for future mission system upgrades. Bell recognizes that designing, building and fielding a safe, highly capable and forward-looking platform is only part of the equation for a successful program of record. Providing warfighters with a weapons system that is sustainable and affordable is equally as vital to a program’s success.

FARA is vital for modernization and is an immediate requirement for the Joint-Force to execute Multi-Domain Operations. The Bell 360 Invictus is purpose built to deliver the transformational capabilities that enable leaders to have operational flexibility to create dilemmas for the enemy in multi-domain operations.

Bell and SNC are teaming to provide the Army with advanced mission systems that are not only capable when fielded but also rapidly and affordably upgradable to maintain overmatch and dominance.

The Bell 360 Invictus brings the right mix of innovation and experience to deliver a highly capable solution now. Bell and Team Invictus are committed to providing the Army lethal, low-risk rotorcraft to modernize aviation for multi-domain operations. Having advanced mission systems are crucial to maintaining overmatch and keeping warfighters in the fight.

FARA will be a significant increase in the Army’s attack and reconnaissance mission capability.

SNC is committed to delivering the next-generation mission capabilities Army Aviation needs for the future fight. We are proud to join Team Invictus in the Army modernization effort. 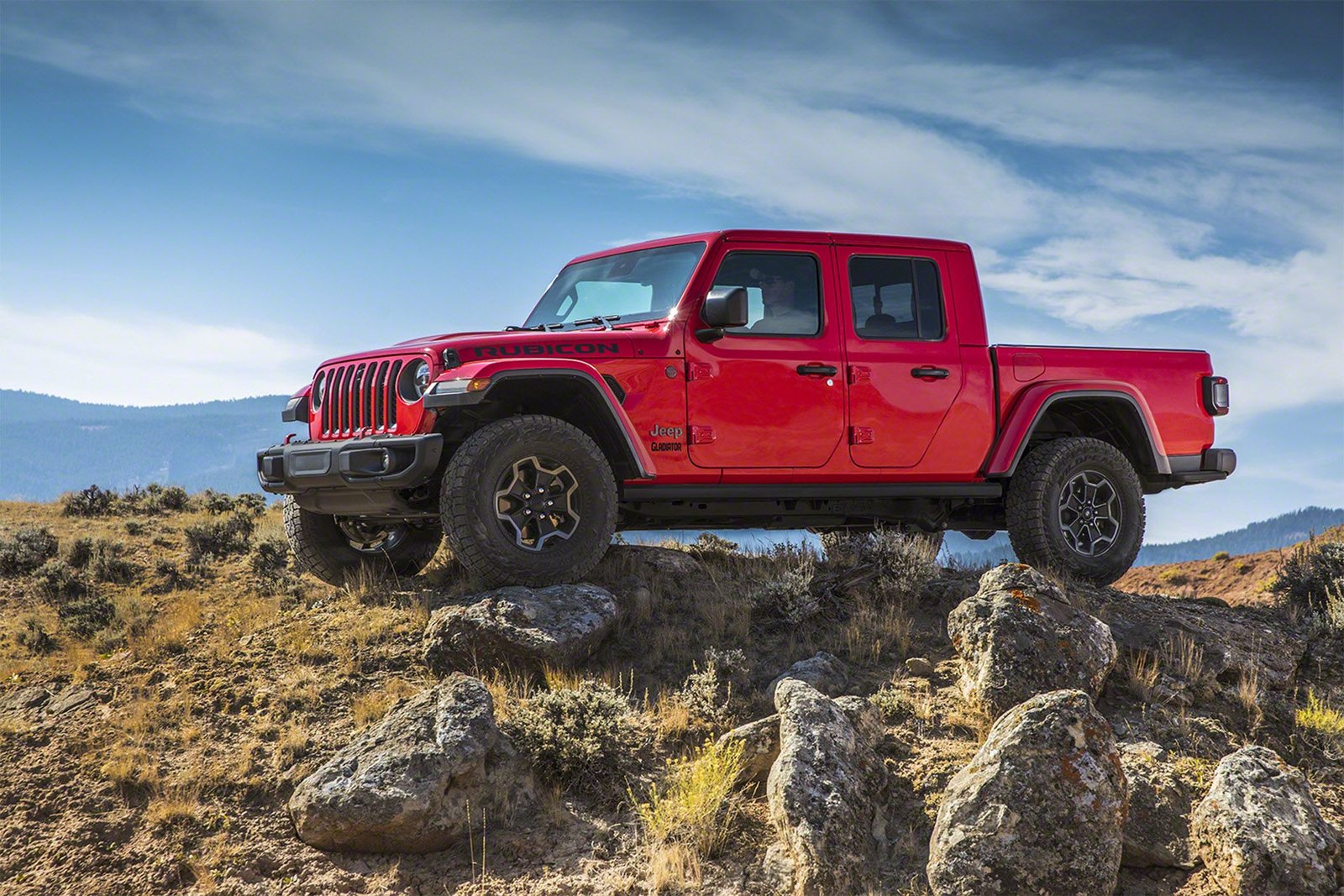