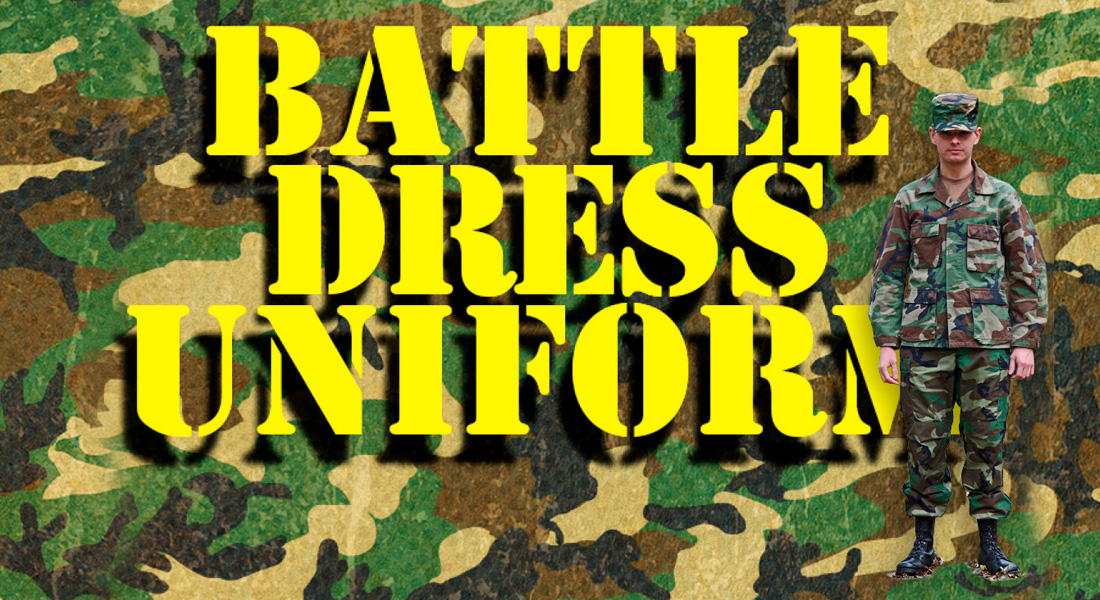 The Battle Dress Uniforms or BDUs were issued to all American troops since the early 1980s up to the first decade of the 21st century. From the historical point of view, these shaped the image of modern, well-trained and well-equipped soldiers in Grenada, Panama, Iraq, the Balkans, or Afghanistan. Today, more and more people look back at the period of 1980-2000 through the prism of the past. It is the perfect time for a detailed presentation of BDU and their 30-year-long history.

In this article, Battle Dress Uniform will be presented from the perspective of US Army regulations, because each branch of US Armed Forces had a bit different regulations – the differences concerned accessories and use (e.g. rolled up sleeves). Due to a relatively vast variety of setups, types, and production variants, the article will be generally devoted to BDU in M81 Woodland camouflage pattern. Desert uniforms, due to their differences or even the everchanging concept of application, would require a separate story. 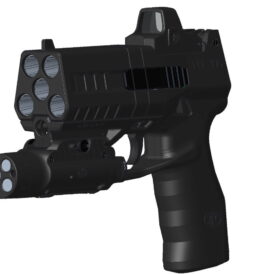