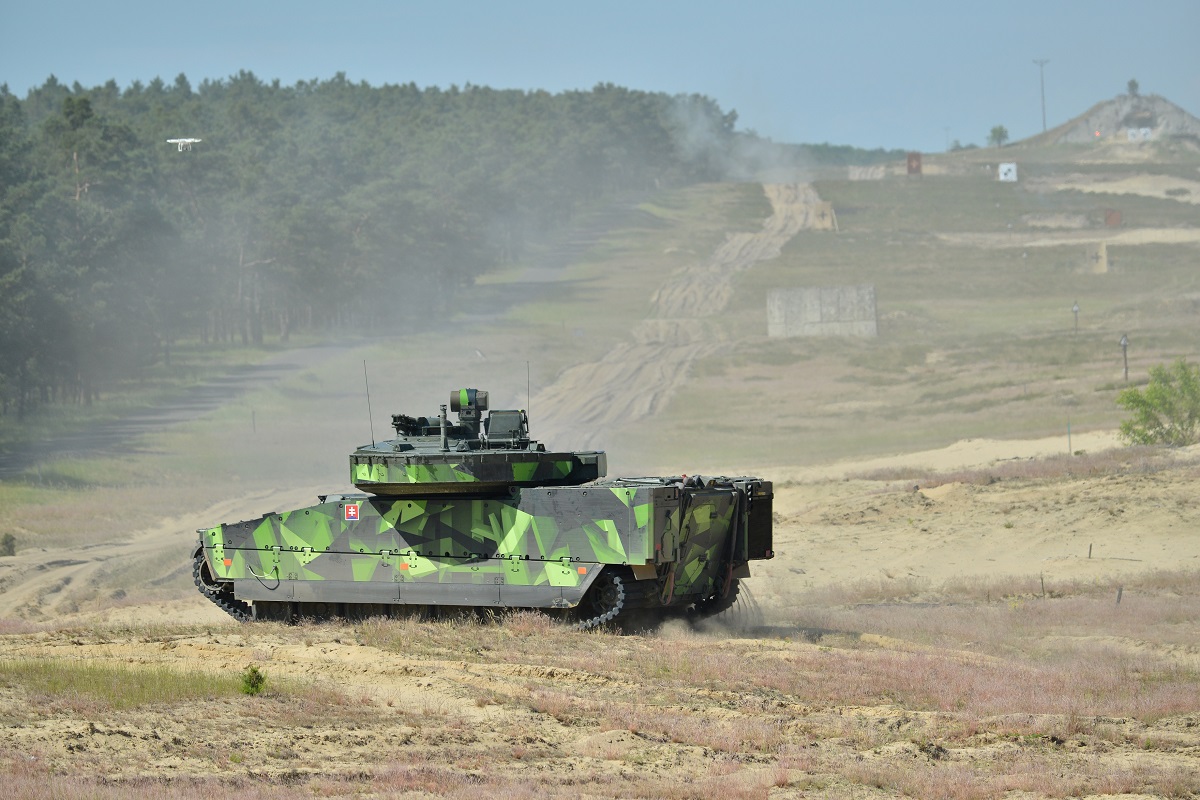 BAE Systems will display a broad range of capabilities during the Eurosatory defense and security tradeshow in Paris June 13-17; including combat vehicles, artillery systems, and technologies for precision strike and situational awareness.

The full size vehicles on display at outdoor stand C371 in area Pe6a are the CV90MkIV infantry fighting vehicle which was recently selected by the Slovakia Ministry of Defence as its preferred system for the procurement of Infantry Fighting Vehicles (IFVs) for the Slovak Army, the ARCHER 155mm mobile howitzer, and the BvS10 all-terrain vehicle, along with advanced guided weapon systems and situational awareness technologies.

The CV90 is combat proven and trusted and exists in more than a dozen variants for different mission sets. It is in use with seven countries and is interoperable with NATO forces. The CV90MkIV is the latest version of the tracked IFV with advanced digitized solutions for situational awareness and targeting, integrated anti-tank guided missiles, and Active Protection System for increased survivability.

BvS10 is an armored all-terrain vehicle ideal for operations in Arctic and cold weather environments. It can traverse ice, steep mountains, and rocks, and its amphibious capability allows it to swim while operating in some of the most remote areas the planet has to offer. Its modular design allows it to be reconfigured for varying missions. The Swedish Army recently ordered 127 BvS10s and it is also under consideration for the European joint acquisition program for the Cold Weather All-Terrain Vehicle (CATV) program. Its sister vehicle, the unarmored Beowulf, is under consideration for the U.S. Army’s CATV program.

ARCHER is a wheeled mobile 155mm howitzer capable of initiating fire within 30 seconds of receiving an order and can depart its position in the same amount of time, giving it superior “shoot and scoot” capability by minimizing the enemy’s ability to effectively return fire. Its automated ammunition magazine stows 21 rounds, and which can be fired in less than three minutes. With guided munitions it can reach targets in excess of 50km.

The Check-6™ rear-vision system is a camera system for ground vehicles that provides high-quality situational awareness to ground forces. The plug and play system utilizes a qualified, uncooled, infrared camera core that is embedded into U.S. Department of Defense taillights. With a universal fit for all U.S. ground vehicles, Check-6 does not require a custom mount or armor holes. This innovative solution provides a streamlined path for vehicle installation that can be accomplished as a field-upgrade kit, allowing for minimal vehicle downtime.

The APKWS guidance kit transforms an unguided 2.75-inch (70 millimeter) rocket into a precision-guided rocket that gives military aircraft and ground vehicles a low-cost surgical strike capability. In combat, the APKWS system has achieved over a 93 percent success rate when fired from rotary- and fixed-wing platforms. APKWS laser-guidance kits are used by four branches of the U.S. military, and are available to allied nations for ongoing combat operations via Foreign Military Sales (FMS). 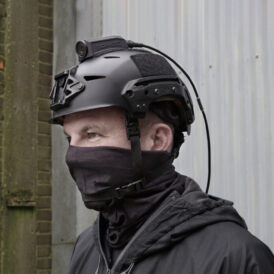