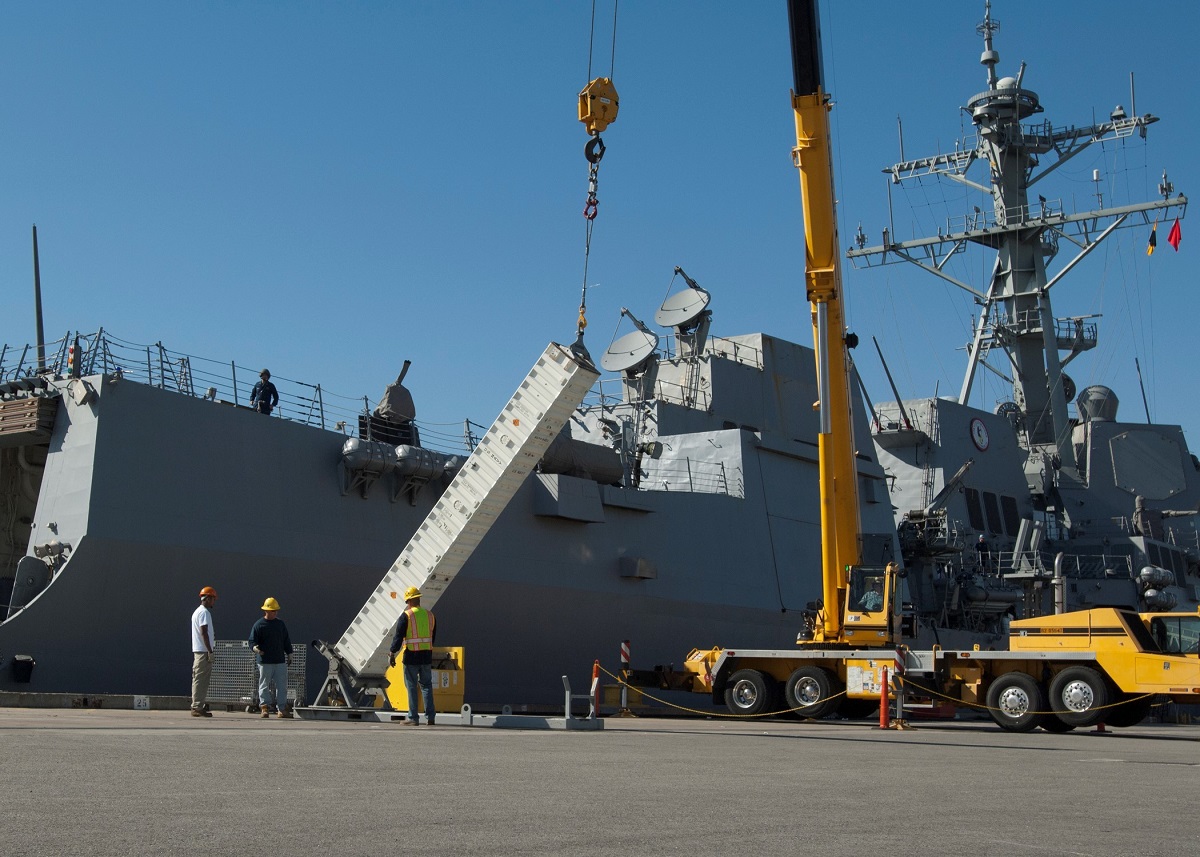 BAE Systems has been awarded a $76 million contract modification to produce additional Vertical Launch System (VLS) canisters for the U.S. Navy. The canisters play a critical role for storing, transporting, and firing a range of offensive and defensive missiles from the deck of the Navy’s guided-missile cruisers and destroyers.

The VLS is a highly-survivable and versatile system and our canisters play a key role in equipping the Navy with this world-class capability. BAE Systems has partnered with the Navy and its allies for more than 30 years to provide them with the most flexible and reliable weapon systems to execute a variety of missions effectively, and we look forward to continuing that commitment with this VLS technology.

Under the contract now totaling $306 million, BAE Systems will produce canisters for the Mk 13, Mk 14, Mk 25, Mk 29 and other hardware for the Navy. The contract will also support purchases from the governments of Australia, Japan, the Netherlands, Norway, South Korea, Spain, and Turkey under a Foreign Military Sales program.

VLS canisters serve in a multifaceted role as containers for missile shipping and storage, as well as launch tubes when loaded into the VLS. They also provide identification and firing support to multiple missile types, including the Tomahawk Land Attack Missile (TLAM), Standard Missile-2, Standard Missile-3, Standard Missile-6, the Evolved Sea Sparrow Missile and the vertical launch anti-submarine rocket known as ASROC. 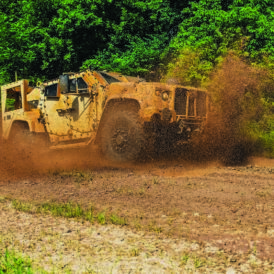