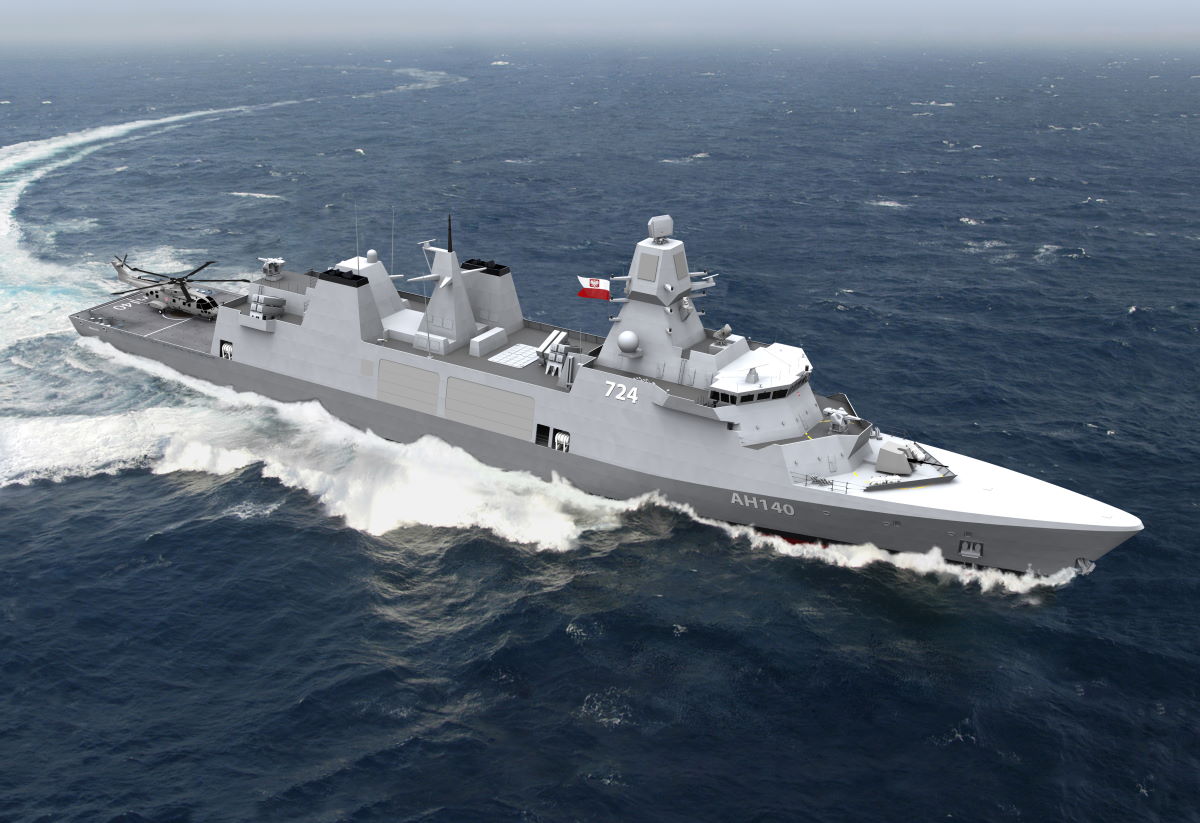 Babcock, the international defence company, has secured two further contracts relating to Poland’s frigate programme, MIECZNIK (Swordfish). The Class Design Contract and the Transfer of Knowledge & Technology (TOKAT) framework agreement respectively support the further development of the programme and the enhancement of shipbuilding capability in Poland to deliver MIECZNIK to schedule. The two contracts underpin the strong economic and trade relations between the United Kingdom and Poland.

Babcock was earlier this year chosen as the platform design provider and technology partner for Poland’s new frigate programme. Babcock is supporting the PGZ-MIECZNIK Consortium for three Arrowhead 140 frigates to be built in Polish shipyards by a local workforce, drawing significantly from Polish suppliers and Babcock’s global supply chain.

The MIECZNIK programme is an important addition to Babcock’s established support to international defence customers across the globe and its continued international growth ambitions.

The Class Design contract is key to supporting the maturity of the MIECZNIK frigate and the provision of a design documentation package to Polska Grupa Zbrojeniowa (PGZ S.A) for submission to the Classification Authority. This critical and timely process in the contract will drive forward the next stage of the engineering process and support the programme to achieve cut steel of Ship 1 in 2023.

Under the TOKAT framework contract, Babcock will share its technology, engineering expertise and industry know-how with PGZ S.A., PGZ SW and Remontowa Shipbuilding with the aim to transform their shipyards and deliver the MIECZNIK programme for the Polish Navy. The cooperation will include human resources development and staff training, support in infrastructure upgrades planning and the implementation of tools and technologies.

I am delighted with the progress on the Polish MIECZNIK programme. Our work in Poland builds on the shared interests of the NATO countries. Babcock will deliver first-class frigates that will contribute significantly to the sovereign defence capability in Poland.

We look forward to building on our close working relationship with the PGZ-MIECZNIK Consortium.

Earlier this year Babcock supported the opening of a new PGZ S.A Project Management Office in Gdynia, Poland, that will manage the in-country delivery of the country’s MIECZNIK frigate programme.

Poland’s MIECZNIK frigate programme is the second export contract for Arrowhead 140 following the first order of a design licence agreement with PT PAL in Indonesia for two frigates. Babcock was announced as the preferred bidder for the UK Type 31 frigate programme in 2019, with the contract confirmed in November of the same year. 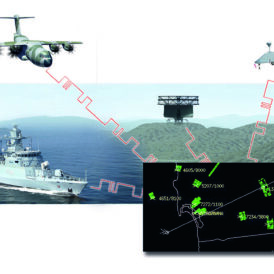