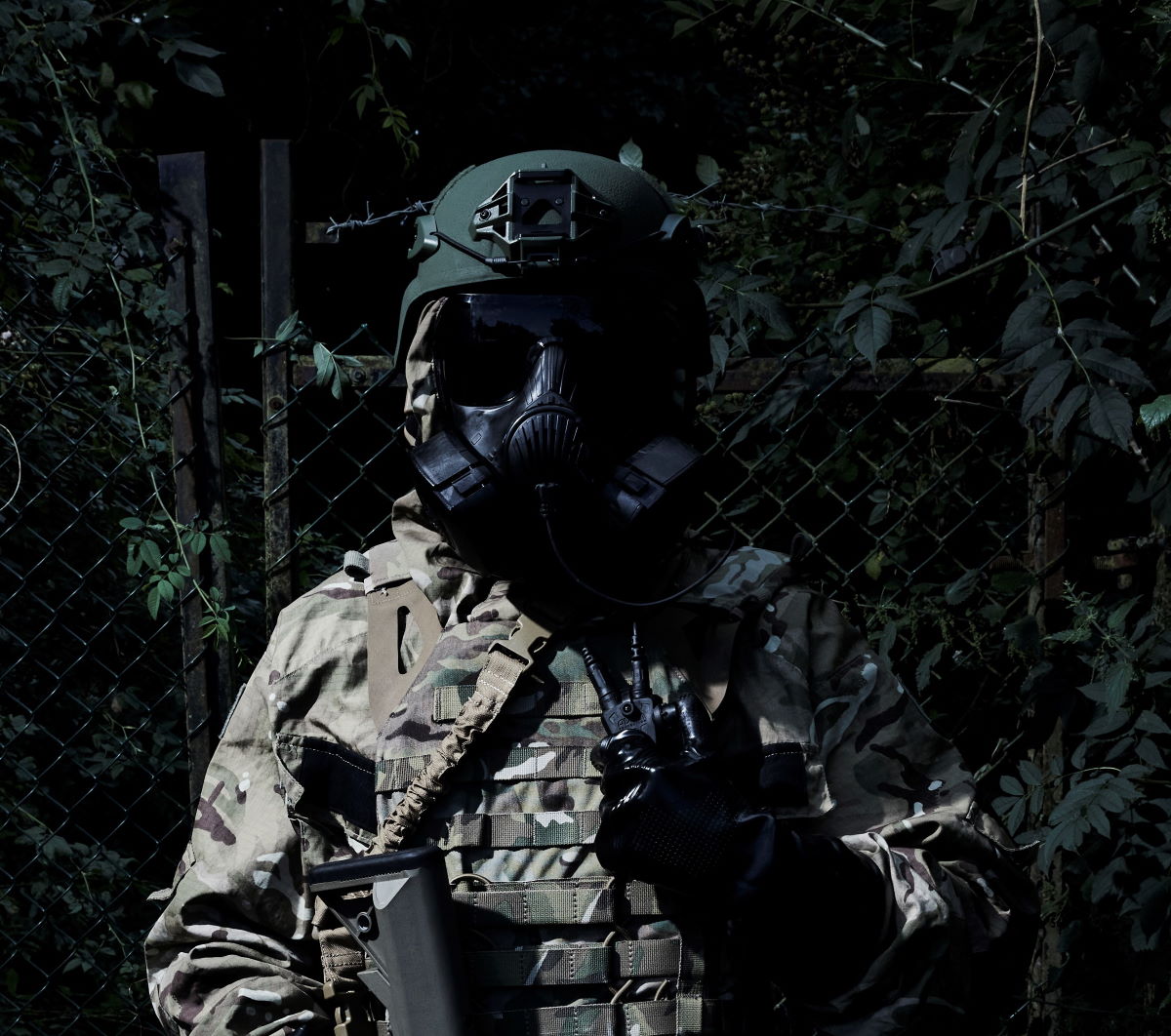 Not only have Avon Protection recently completed their first successful year of delivery against the 10-year contract, but they have now reached a significant milestone with the delivery of the 100,000th FM50 across all NATO nations.

The FM50 is the most operationally proven and widely deployed battlefield respirator in the world. Many NATO countries and partners, including Belgium, Denmark, Finland, The Netherlands, Norway, Latvia, Lithuania and more recently Turkey, have already utilised the framework contract to equip their military personnel.

The FM50 respirator and a suite of filters are at the core of the personal respirator system selected by NSPA. Developed in conjunction with the United States Department of Defense to counter the multiple CBRN threats met in modern war fighting, anti-terrorist and peace-keeping operations, the FM50 is the most operationally proven and widely deployed battlefield respirator in the world.

This is a significant milestone for Avon Protection and demonstrates the ability of our business to supply product of the highest quality and performance to protect NATO’s troops for the forseeable future. 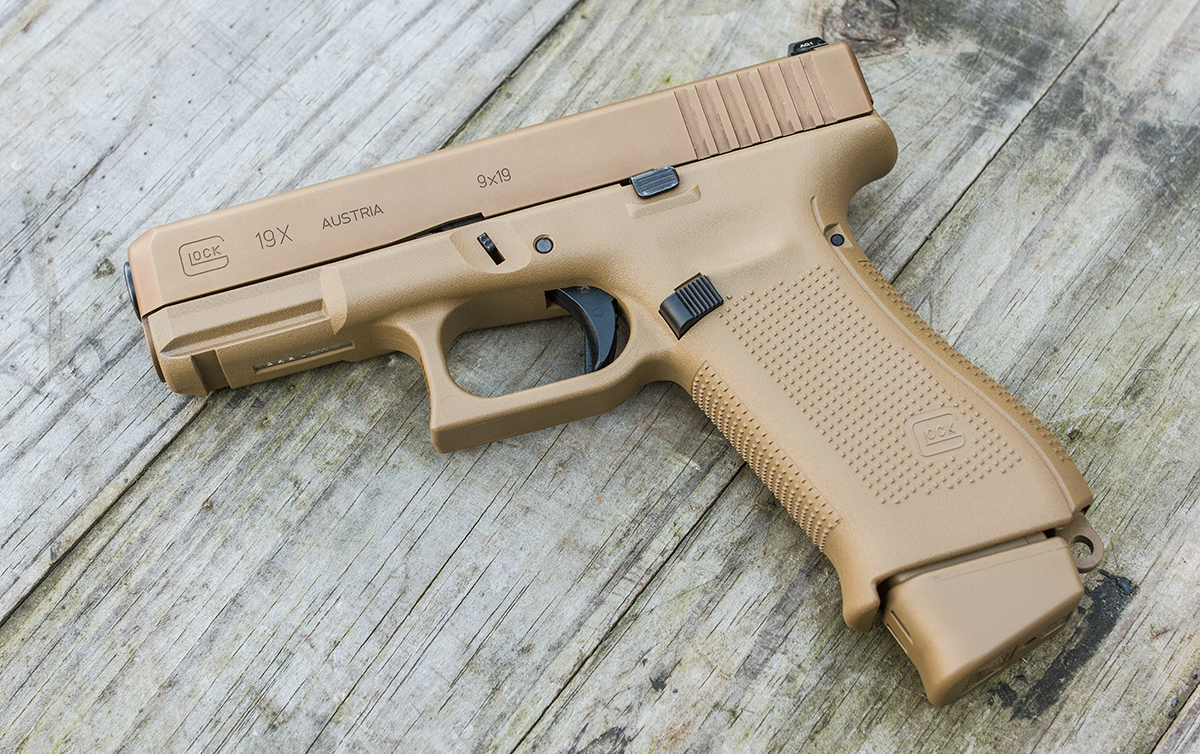