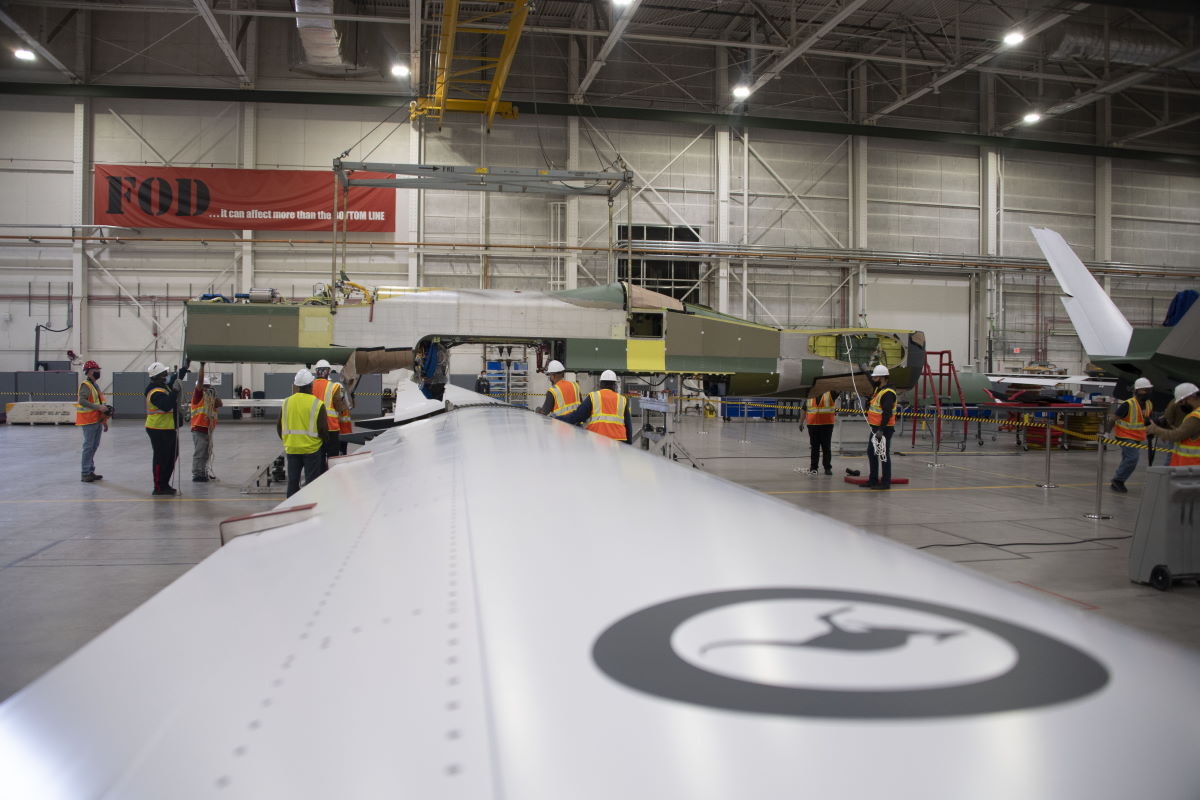 Once completed and delivered, Triton’s powerful payload and endurance will provide the Royal Australian Air Force (RAAF) with the ability to detect and analyze threats that were previously undetectable.

This production milestone further demonstrates our commitment to both sides of the cooperative program between the Royal Australian Air Force and the U.S. Navy. We are on schedule to deliver Triton’s powerful capability in support of Australia’s national security.

Australia’s first Triton is on track to be delivered just as the U.S. Navy expects to achieve initial operating capability with their multi-intelligence Tritons, the same configuration Australia is receiving. The identical capabilities will allow the RAAF and U.S. Navy to share data and maintain an unblinking autonomous intelligence, surveillance, reconnaissance and targeting capability over some of the world’s most critical maritime regions.

The Air Force is pleased with the continuing progress of our first Triton and the ongoing strong relationships we enjoy within the Cooperative Program with the U.S. Navy and with the manufacturer of the Triton, Northrop Grumman Corporation. I am looking forward to seeing our first Triton roll off the production line and then commence flying in Australian skies in 2024. This capability will extend Australia’s ability to see and understand our maritime approaches to the north and also as far south as Antarctica.

This important milestone highlights the successful partnership between our two great nations, and reflects the collaborative work between industry and government in delivering this strategic capability to our Australian Mates. 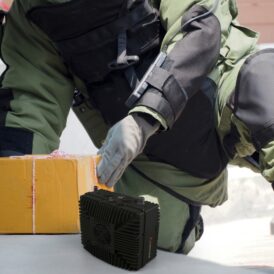