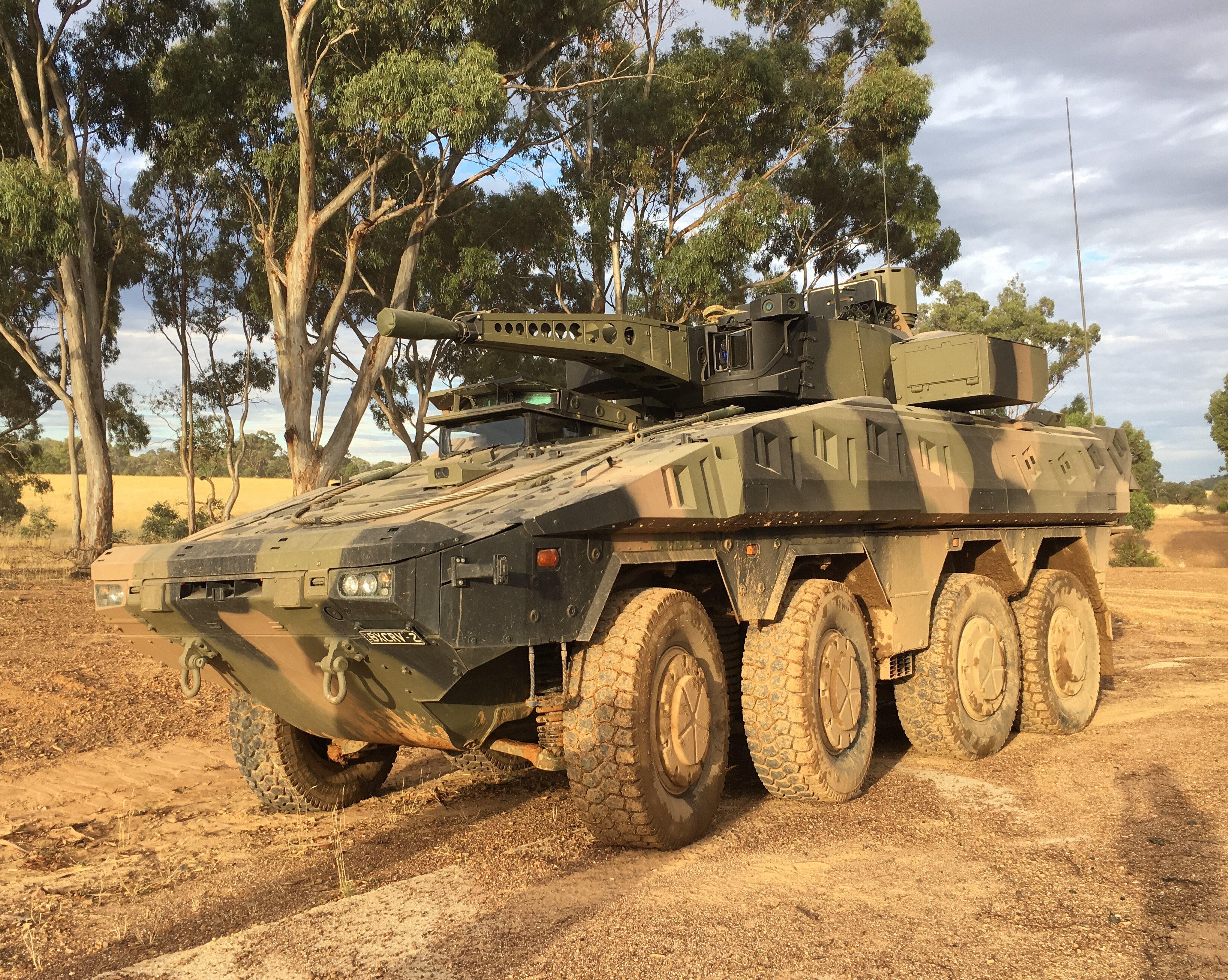 Announced on Saturday 15 October, by The Honourable Richard Marles, Australia’s Deputy Prime Minister and Minister for Defence, the Boxer IOC declaration reflects the vehicle’s success in meeting the Australian Army’s stated operational needs; paving the way for the Boxer to be deployed on operations.

The Boxer CRV is the most advanced combat reconnaissance vehicle now in service with the Australian Defence Force. It offers increased protection, lethality and digitisation, and is a game-changer to safely operate in hostile environments and on peace keeping missions.

The Boxer’s journey to IOC has included extensive testing and live exercises with the Australian Army. I am proud of the global Rheinmetall team who have worked in partnership with Defence to deliver this important capability milestone. Following this IOC declaration, Rheinmetall continues our work in supporting the path to Final Operational Capability.

At Rheinmetall, we believe that what we do, matters to those who serve. This is a shared purpose between our staff, now over 730 here in Australia, and the over 30 Australian companies that directly contributed to the manufacture, delivery and support of the initial Boxer CRV capability.

As the company continues to design, manufacture and deliver the remaining 186 Boxer CRVs, Rheinmetall’s commitment to Australian Industry Capability will provide enduring jobs, skills and opportunity in Australia for many years to come.

Rheinmetall is the largest supplier of military vehicles to the Australian Defence Force, with over 2,900 Rheinmetall trucks already in service with the Australian Army. Rheinmetall is delivering a total of 211 Boxer CRVs and a further 490 trucks from the company’s Military Vehicle Centre of Excellence (MILVEHCOE), based at Redbank, South East Queensland. 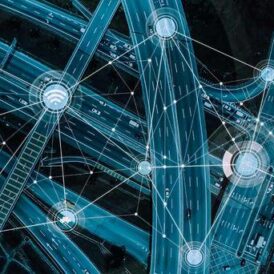