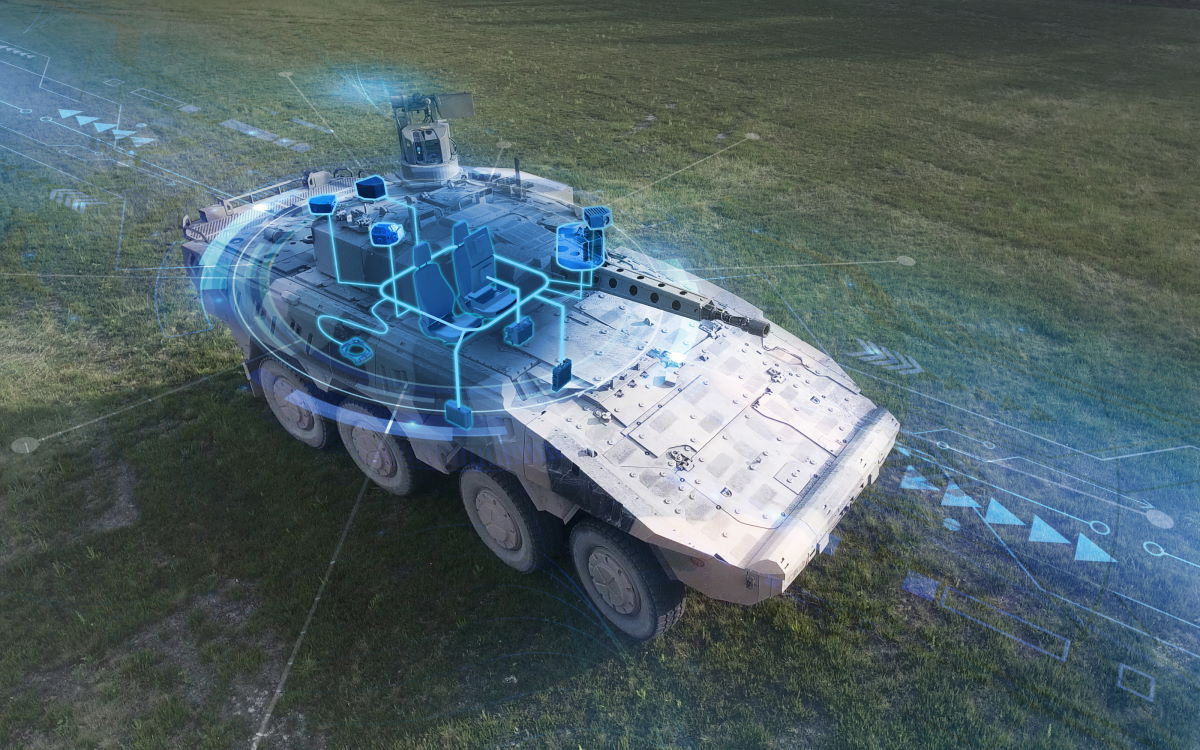 The company will be growing its workforce particularly in advanced engineering segments as well as bringing new industrial capability to further develop and ultimately deliver those technologies from their facility.

With this significant investment, American Rheinmetall Systems will add systems and software engineers to its Biddeford team, transfer base turret technology from Germany and the UK, and establish systems integration capabilities within its facility; becoming fully capable of design, production, and support of turret fire control systems for the U.S. market. Additionally, they will specialize in 360° situational awareness technologies, AI-based target detection and recognition, imaging processing, and interoperability with supporting open system architectures that enable the rapid insertion of technology in the modern era of fast-paced innovation.

This investment in American Rheinmetall Systems’ growing U.S. electronics business is a clear indication of Rheinmetall’s overall commitment to being an exceptional partner in meeting the U.S. Army’s modernization priorities. We will be adding 10 to 15 high-level engineering jobs in Maine, as well as industrializing locally to offer world-class solutions for the Army’s next-generation vehicle technology requirements.

American Rheinmetall is committed to being a partner to the U.S. Army across many modernization priorities and we are putting our commitment into action. This is a historic moment for Army modernization, and American Rheinmetall is meeting the moment with advanced technology, new jobs and expanded industrial capability to ensure U.S. Soldiers have the edge for decades to come. 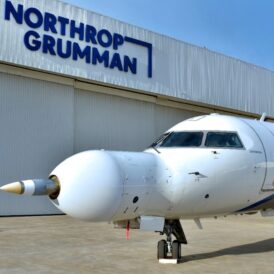