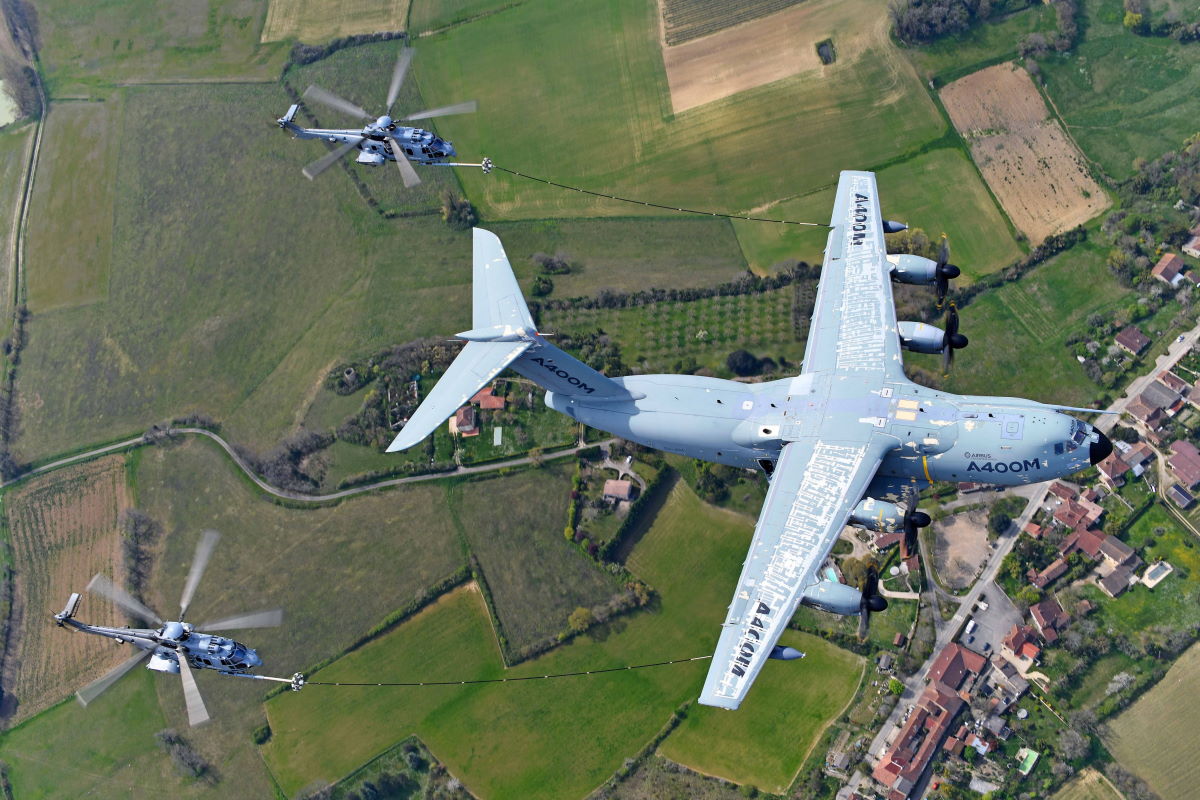 The flight tests, performed in coordination with the French Armament General Directorate (DGA), involved operations with two French Air Force H225M helicopters. The campaign took place in day and night conditions over the west coast of France at between 1,000 ft and 10,000 ft and flight speeds as low as 105 knots. During those flights, a total of 81 wet contacts and transfers of 6.5 tonnes of fuel were achieved, which included simultaneous refuelling of two helicopters for the first time. The tests confirmed the positive results of the dry and wet contact operations conducted in 2019 and 2020.

The A400M is certified as standard to be quickly configured as a tanker. Carrying up to 50.8 tonnes of fuel in its wings and centre wing box, without compromising any cargo hold area, two additional cargo hold tanks can also be installed, providing an additional 5.7 tonnes of fuel each. The separate cargo-hold tanks allows for the use of different types of fuel, enabling the A400M to cater for the needs of different types of receiver aircraft.

As a tanker, the A400M has already demonstrated its ability to refuel fighter receivers such as Eurofighter, Rafale, Tornado or F/A-18 at their preferred speeds and altitudes, and is also able to refuel other large aircraft such as another A400M for buddy refuelling, C295 or C-130. 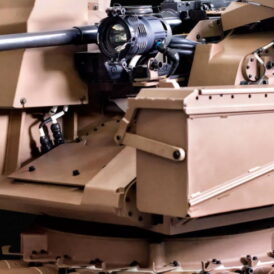