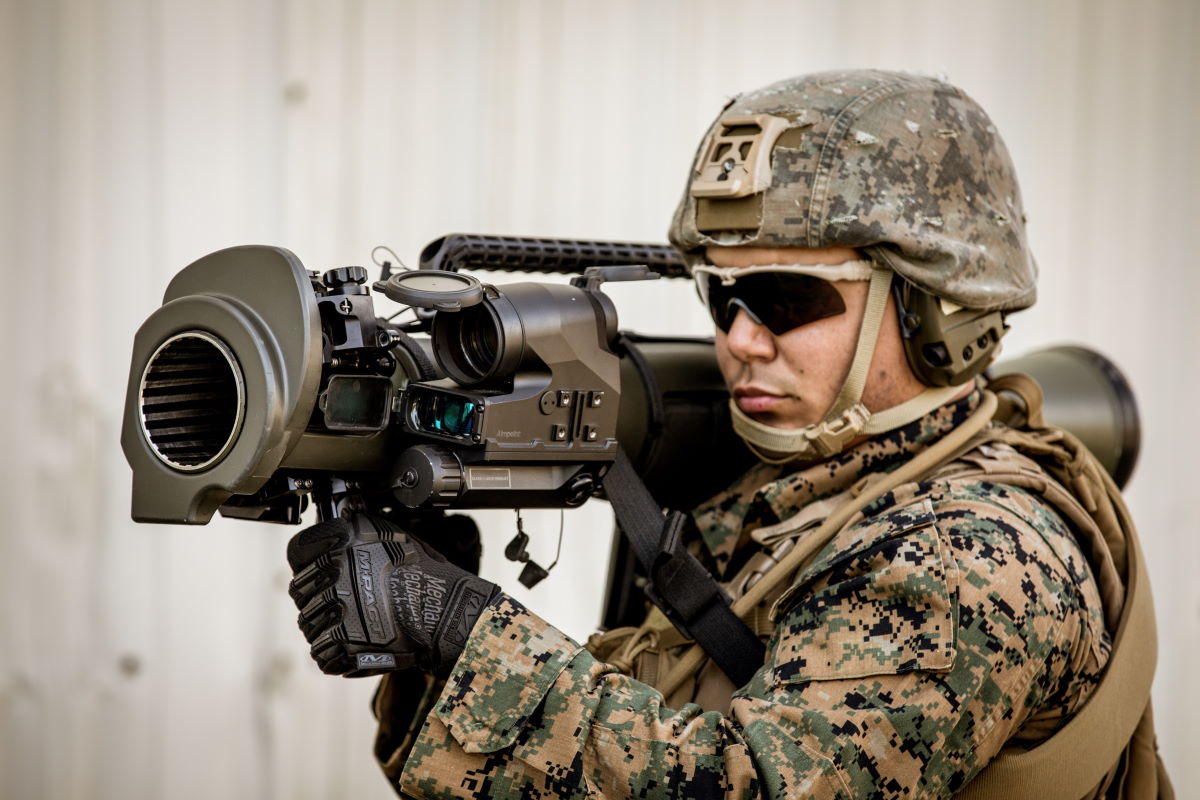 Aimpoint, the originator and worldwide leader in reflex sighting technology, has been awarded a new contract for supply of the Aimpoint® FCS13RE Fire Control Systems to the U.S. Military.

The system is currently being deployed as the primary Fire Control on the M3E1 MAAWS lightweight 84mm Carl-Gustaf produced by SAAB Dynamics for use by the U.S. Army, U.S. Marine Corps, and U.S. Special Operations Command.

The FCS13RE is a direct view, Dynamic Universal Reflex Sight, which utilizes an integrated laser range finder and ballistic computer to give the gunner an aiming point corrected for range, type of munition, terrain angle, and environmental conditions. In addition to the 84mm Carl-Gustaf, the system can also be utilized on other weapons including the AT4, 40mm high velocity grenade launchers (Mk19, Mk47, and GMG), .50 caliber heavy machine guns (M2), and the M134D Minigun. The FCS13RE provides an extremely high probability of first round hits on both stationary and moving targets during day and night. The system can be enhanced with a magnifier, a thermal imager, and is compatible with all generations of military night vision.

We are proud that the Aimpoint Fire Control System was the selected optic for the MAAWS weapon platform.

The FCS13RE has a proven hit probably of over 90% for the max effective range of the Carl Gustaf weapon system and is also capable of mounting to various crew-served weapons. Aimpoint will continue to produce the highest quality weapon optics that increase lethality and survivability of our service members. 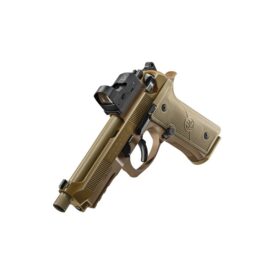