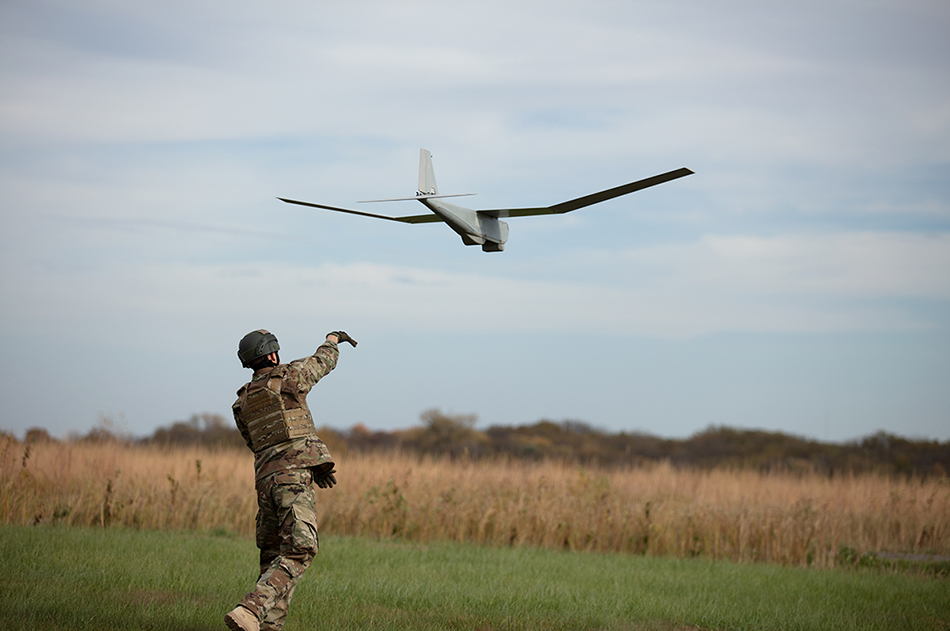 The orders are part of a three-year base contract received from NSPA in January 2020. The contract includes an option for two additional years of logistics support for Raven®, Wasp® and Puma tactical UAS. The total potential value of the multi-year contract is $80 million, encompassing the procurement and sustainment of AeroVironment tactical UAS employed by the defense forces of several NATO countries.

AeroVironment received the orders in October and December 2020, with delivery anticipated by June 2021.

“Puma AE unmanned aircraft system enables frontline forces to gather real-time intelligence, surveillance and reconnaissance in any operational environment. Puma AE and other products within AeroVironment’s family of tactical UAS use a common ground control station and software, providing increased capability to the warfighter and greater interoperability among NATO forces.

AeroVironment’s Puma 3 AE unmanned aircraft system is designed for land and maritime operations. The hand-launched Puma 3 AE has a wingspan of 9.2 feet, weighs 15 pounds and can operate for up to 2.5 hours. The aircraft also has a range of 12.4 miles (20 kilometers) with a standard antenna, and up to 37.2 miles (60 kilometers) with AeroVironment’s Long-Range Tracking Antenna (LRTA). It also features reduced system packaging with a flyable configuration and GCS in one case. Capable of landing in water or on land, the all-environment Puma 3 AE and Mantis i45 EO/IR sensor suite empower operators with extended flight time and a level of imaging capability never before available in the tactical UAS class.

AeroVironment’s family of tactical UAS comprises the majority of all unmanned aircraft in the U.S. Department of Defense (DoD) inventory and its rapidly growing international customer base of more than 50 allied governments. 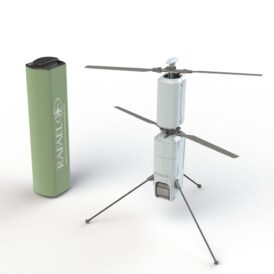 SPIKE FIRELFY loitering munition evaluated by the US Army