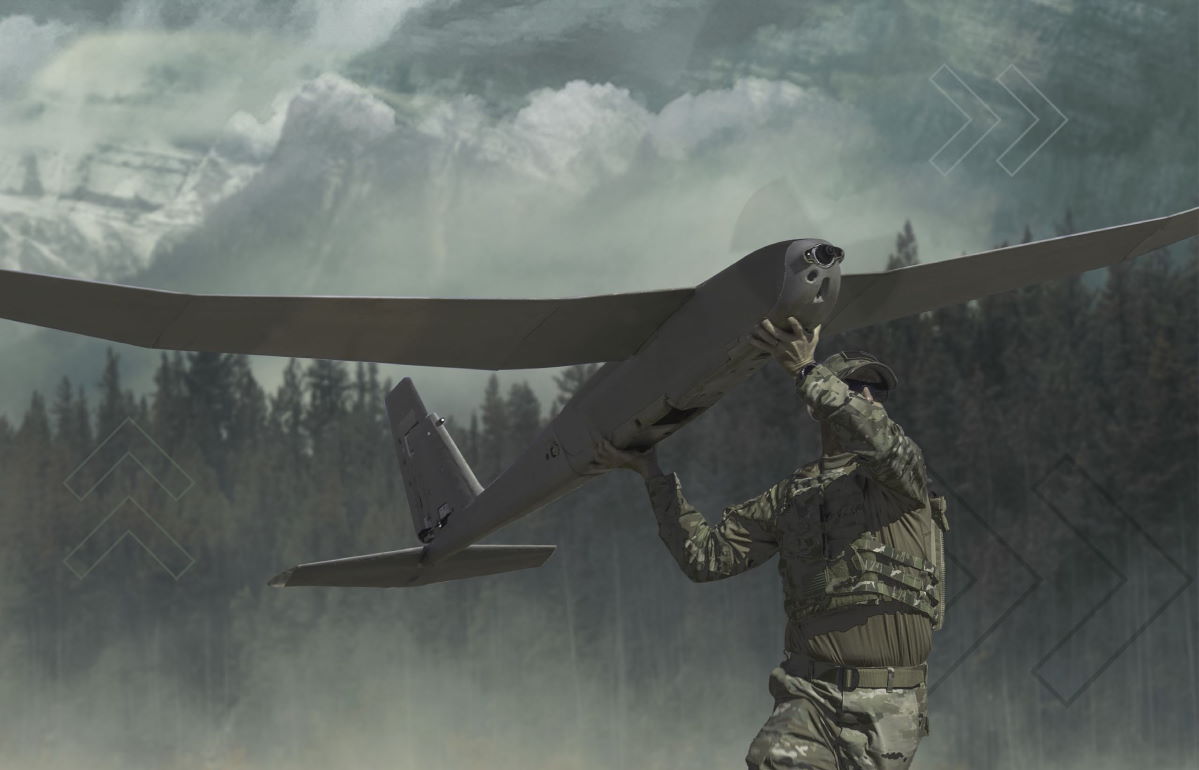 With the adoption of Puma LE and other AeroVironment small UAS, customers are equipping their frontline forces with the ability to see and operate beyond the horizon, gathering on-demand intelligence, surveillance and reconnaissance that can ultimately save lives.

Weighing only 23.5 pounds (10.7 kilograms), the ultra-lightweight Puma LE is hand or bungee launchable. The aircraft comes equipped with the Mantis™ i45 gimbaled EO/IR sensor suite and secondary payload bay with dedicated power supply and Ethernet for a total payload capacity of 5.5 pounds (2.5 kilograms). On-board batteries provide up to 6.5 hours of flight endurance with an operational range of 37.2 miles (60 kilometers) when used with AeroVironment’s Long-Range Tracking Antenna (LRTA) and Puma Smart 2500 Battery.

AeroVironment’s small UAS comprises the majority of all unmanned aircraft in the U.S. Department of Defense (DoD) inventory, and its rapidly growing international customer base numbers more than 50 allied governments. 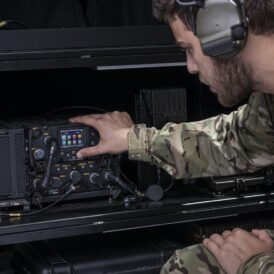