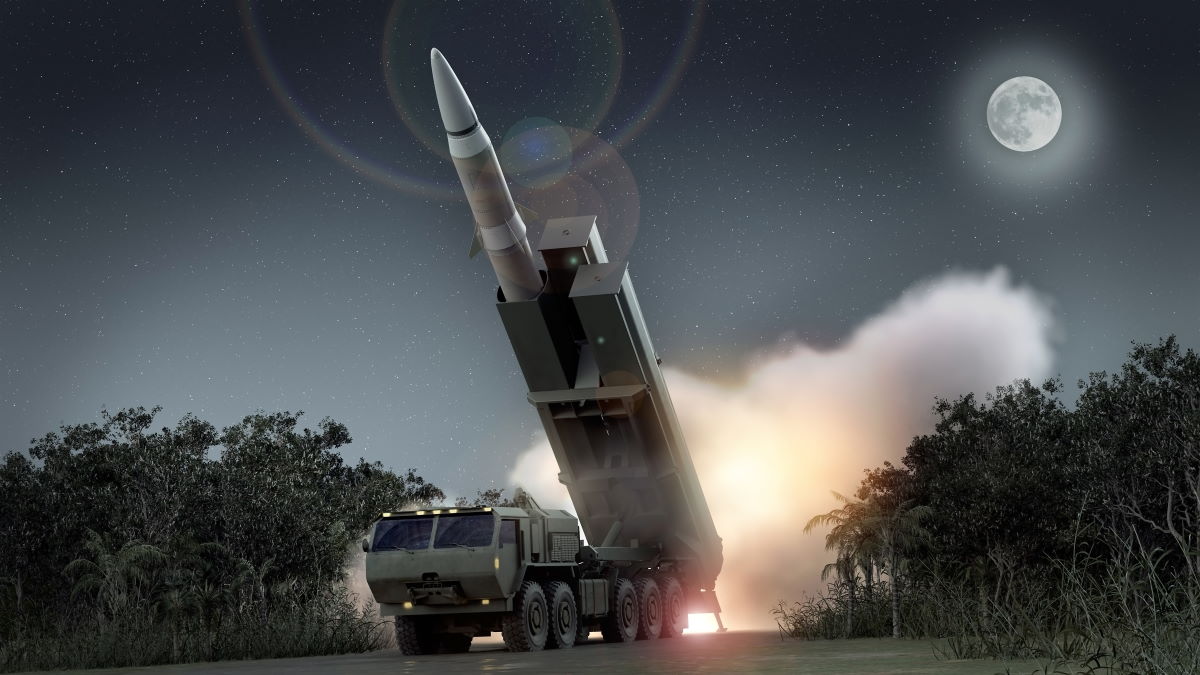 We continue to push the envelope in our hypersonic propulsion technologies, whether by developing a high performance solid rocket motor that can be turned off on command, like for OpFires, or by incorporating additive manufacturing into our air-breathing scramjet engines to improve affordability. We look forward to leveraging our advanced hypersonic technologies for the Lockheed Martin team and supporting DARPA’s effort to provide increased flexibility and lethality for our warfighters.

Lockheed Martin Missiles and Fire Control is leading the integration effort for the third phase of the program, which is focusing on missile design and maturation, launcher development and vehicle integration. Aerojet Rocketdyne joins the Lockheed Martin-led OpFires team which includes Dynetics, Northrop Grumman and Electronic Concepts & Engineering, Inc.

Prior to being selected for Phase 3, Aerojet Rocketdyne built and successfully tested a full-scale advanced rocket motor for DARPA in support of Phase 2 of the OpFires program. During the test series, the company demonstrated the solid rocket motor’s ability to terminate thrust on command.

In addition to solid rocket motor boosters, Aerojet Rocketdyne provides a broad range of capabilities to support hypersonics, including scramjets and warheads. Having provided both the liquid and solid propulsion systems that powered the Air Force-DARPA-NASA X-51A to hypersonic flight success, Aerojet Rocketdyne is now developing lightweight and robust solid rocket motor cases and incorporating additive manufacturing into its high performance air-breathing systems. 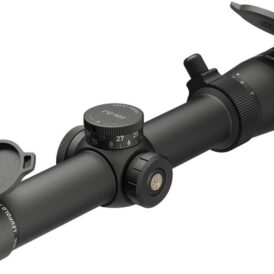