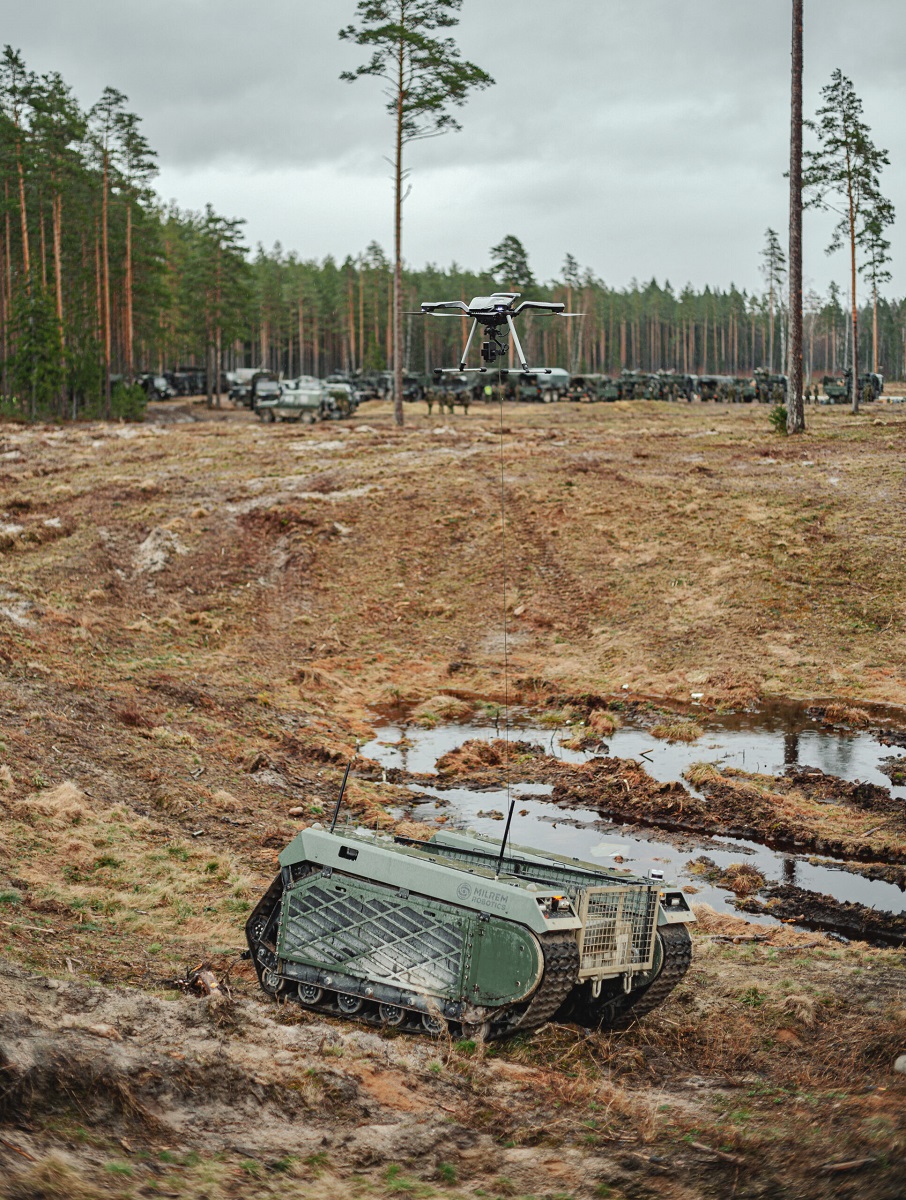 The MoU that was signed by Stef Have, director of AEC Skyline Holding and Kuldar Väärsi, CEO of Milrem Robotics paves the way for joint development, testing and validation of products and software in the fields of activity of both parties.

Under the teaming agreement AEC Skyline will act as an integration partner of Milrem Robotics products including the THeMIS and Multiscope unmanned ground vehicles as well as the Type-X Robotic Combat Vehicle. AEC will also engage with the Dutch Ministry of Defence as well as with potential civilian customers, primarily in the Netherlands.

With six THeMIS UGVs already being operated by the Royal Netherlands Army’s Robotics & Autonomous Systems unit under a concept development & experimentation (CD&E) scheme, both parties now aim to position Milrem Robotics’ solutions for future requirements of the Dutch MoD including the use of manned-unmanned teaming.

The parties are looking into requirements that might lead to the integration of new technologies and payloads including (tethered) UAS, sensors and armaments into UGVs. The companies are also analysing how UAS data can enhance AI and autonomous navigation solutions developed by Milrem Robotics and enhance their Intelligent Functions.

AEC’s tethered drone technology is a welcome addition to the list of capabilities required in the development of the European Unmanned Ground System during the iMUGS project, which is why Milrem has invited AEC to contribute with their technology.

We look forward to contributing to Milrem Robotics’ range of products, adding significant systems integration expertise to the partnership while engaging with the end-user, both military and civilian.

The companies have already identified counter-UAS technology and the development of a new integrated user interface as specific areas of cooperation. 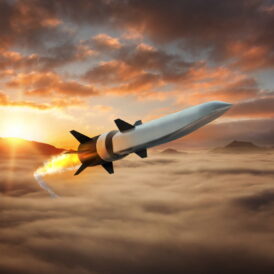