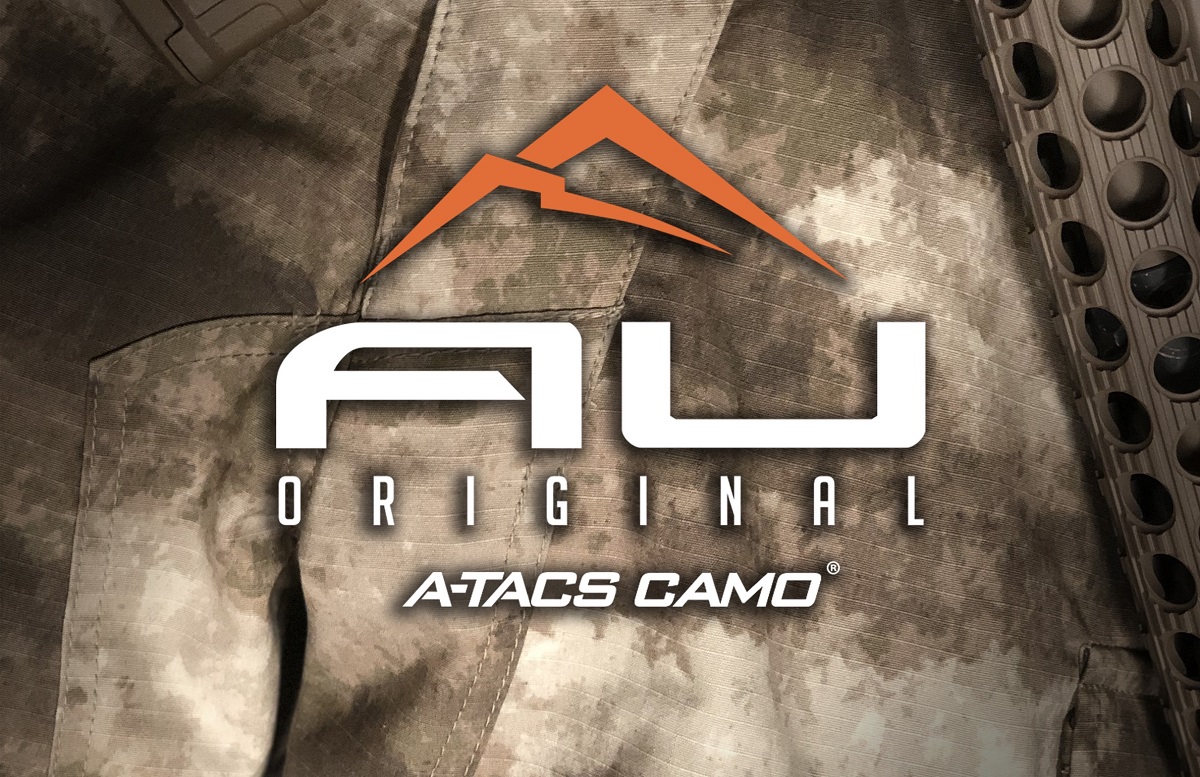 A-TACS® answers the call with the rerelease of the company’s flagship pattern: Original AU®. The decision to bring Original AU back to market was made by consumer demand.

It was through discussions with our brand partners and end-user inquiries for product availability in A-TACS AU, that we felt the timing was right to rerelease.

We are truly excited as a company to bring Original AU back and look forward to seeing new uniform styles and cutting-edge tactical gear on the market.

A-TACS Original AU (Arid/Urban) first launched at the inception of the A-TACS brand in 2009. Being the first company to introduce the “pattern within a pattern” concept, which utilized micro patterns segmented into larger macro patterns. The use of effective color grouping combined with innovative camouflage design enhanced the pattern’s natural ability to break up the human outline and create visual distortion at a greater distance. Patterns developed within the A-TACS brand are utilized worldwide by military personnel, Special Operation Forces, Law Enforcement, private contractors, government agencies, as well as recreational enthusiasts. A-TACS continues as a trusted name in the camouflage industry long known for the development of creative theatre specific concealment solutions.

Digital Concealment Systems (DCS) is the only company in the concealment industry developing patterns for all facets of the market. In 2007, founder and pattern designer Phil Duke left a marketing and pattern design position at one of the top two camo brands in the outdoor industry to form his own camouflage company NEXT Camo®, LLC. Where the company introduced a series of successful traditional realistic “leaf and twig” camouflage patterns and later founded it’s two sister companies A-TACS Camo and Raider Concealment®. DCS specializes in bringing both hunting and tactical camouflage patterns to market in a wide variety of applications.

A-TACS Camo, since beginning in 2009, has deployed with various Tactical Professionals, Law Enforcement and Special Operations personnel in a wide array of hotspots around the globe. The camo patterns are designed for maximum effectiveness in the widest possible range of operational environments worldwide. A-TACS Camo patterns are created using a far greater range of inter-mingled natural colors that are blended and overlayed into one another creating a more naturalistic appearance. Our goal from day one has been to provide head to toe Total Concealment and Protection for the end-user.

Building on over 20 plus years of experience in the design and development of comprehensive concealment solutions, A-TACS is pleased to announce the rerelease of Original AU. 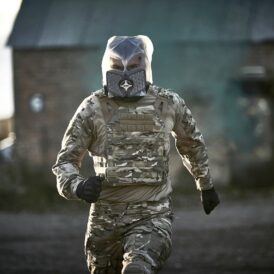