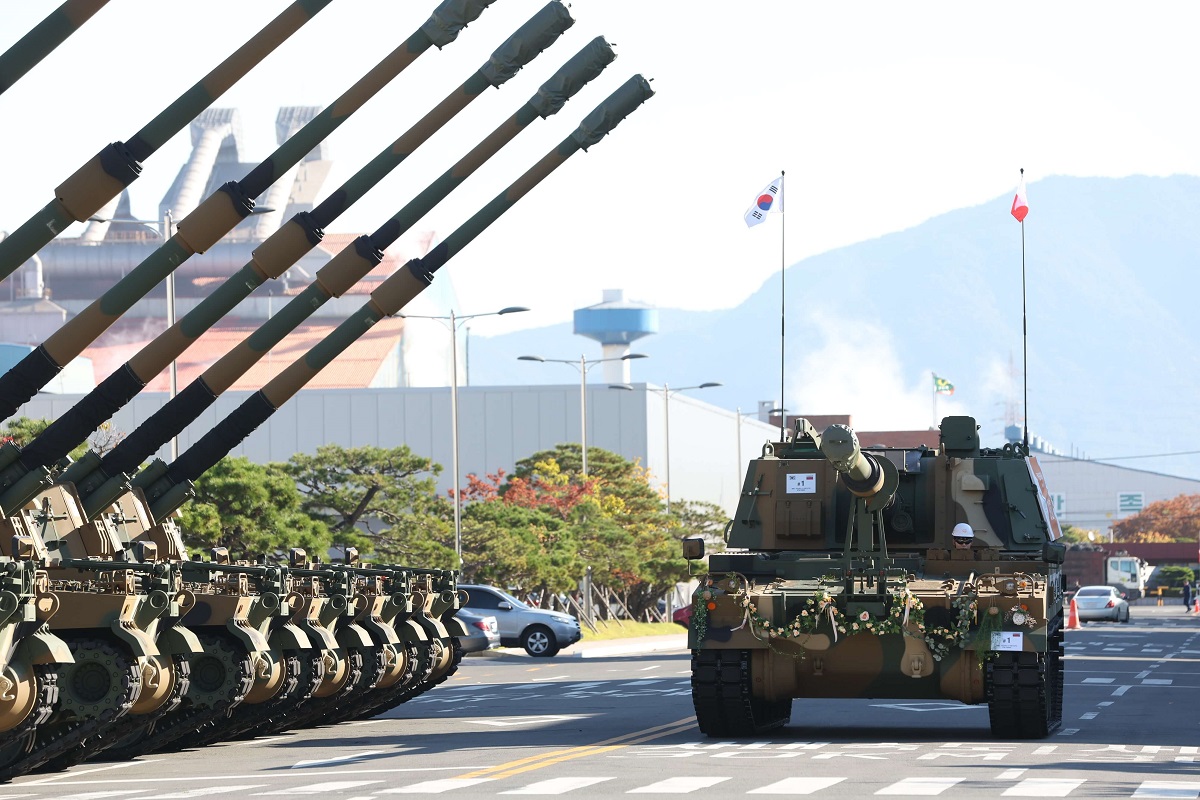 An initial batch of 24 Hanwha K9 Thunder Self-Propelled Howitzers (SPHs) were rolled out on October 19 to be sent to Poland as part of the first executive contract signed in mid-August.

The roll-out ceremony was held at Hanwha Defense’s Factory 1 in Changwon, some 300 kilometers southeast of Seoul. This proves Hanwha’s robust production capacity to deliver supply customers with best-quality products at the right time since the roll-out of 24 K9PL howitzers was taken just less than two months after signing the executive contract to provide hundreds of K9 SPHs by 2026. Under the Framework Contract, hundreds of K9 SPHs will also be manufactured in Poland for years from 2026.

During the event, all the 24 K9PL vehicles were lined up on the site, while a K9PL led the parade of advanced combat vehicles, built by Hanwha Defense, including:

On top of these ground vehicles, Hanwha’s guided missiles and aerospace engines were on display, showcasing the company’s wider range of defense capabilities through the upcoming merger of defense and aerospace affiliates of Hanwha Group.

Today’s rollout of K9PL Self-Propelled Howitzers represents our firm commitment to satisfying the needs of Poland.

We are very confident about our strong production capacity to deliver best-quality products on time.

The 155mm/52-calibre K9 Thunder is the world’s most popular tracked self-propelled gun with over 1,700 units are already in service with nine countries. The howitzer can deliver consistent, accurate, rapid effects at +40km range with high rates and volumes of fire. In particular, the K9 is optimized for “Shoot-and-Scoot” capability to fire multiple rounds and immediately move to a different location to avoid potential counter-fire.

Hanwha will be the best and most reliable partner for Poland, contributing to the Polish defense capability and industry growth. Moreover, we will take the lead in the globalization of South Korean weapons systems and continue efforts to develop global too-class defense products to meet the expectations of our customers around the globe.

The K9PL is based on the K9A1 variant that features improvements such as automatic fire control, driver night vision periscopes, and auxiliary power units. Hanwha plans to upgrade the K9A1 to A2 version equipped with a fully automatic ammunition handling system. The autoloading K9A2 can fire over nine rounds per minute, with just three crewmembers. 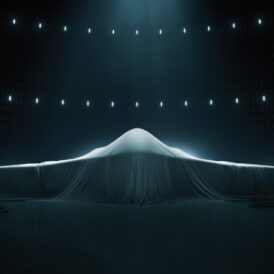