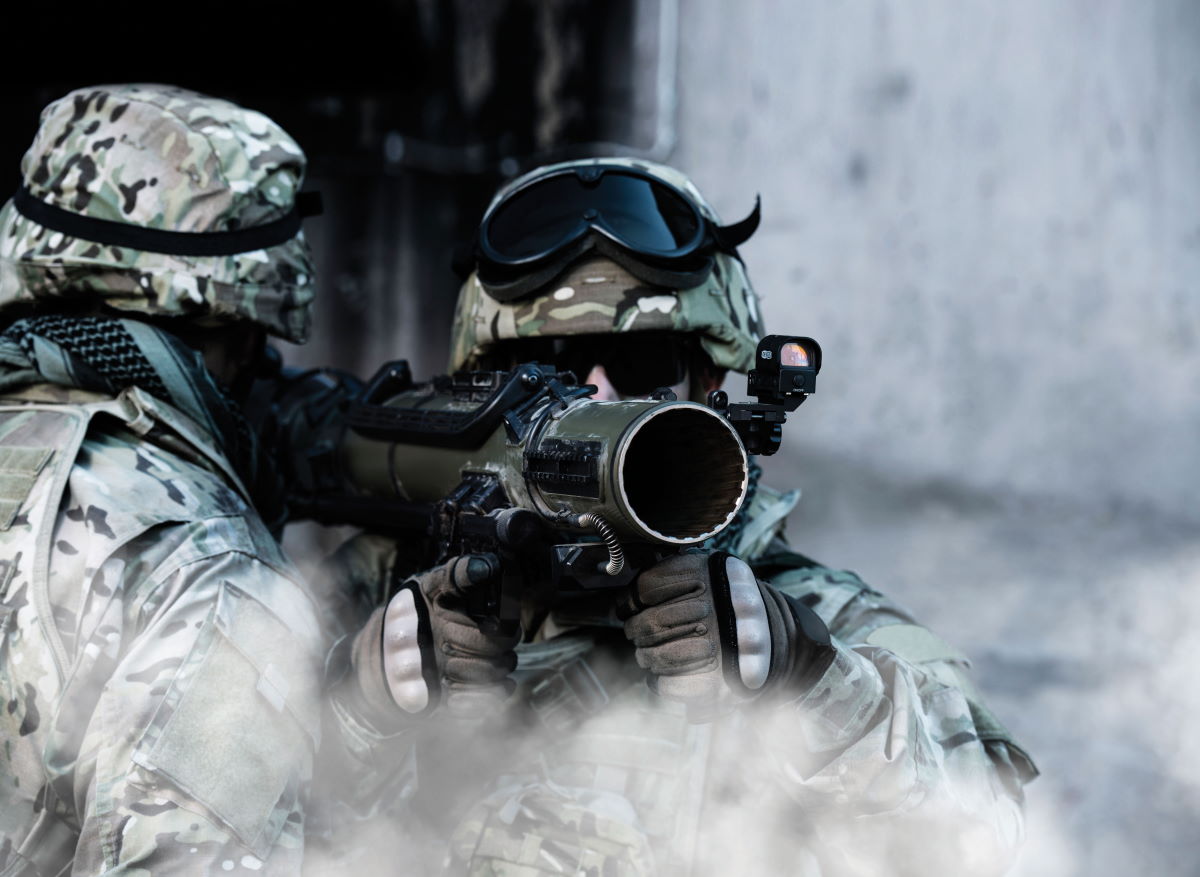 Saab will set up a manufacturing facility for the shoulder launched weapon system Carl-Gustaf® in India, further strengthening production in the country. Production in the new facility is planned to start in 2024.

The facility will support the production of the Carl-Gustaf M4 for the Indian Armed Forces as well as components for users of the system around the world.

The new company Saab FFV India, currently under registration, will make the latest generation of the state-of-the-art weapon in India. Saab will also be partnering with Indian sub-suppliers and the systems manufactured in the facility will fully meet the requirements of “Make in India”. Saab FFV India will deploy complex technologies including the latest sighting technology and apply advanced manufacturing techniques like carbon fibre winding for the Carl-Gustaf system including the latest M4 weapon.

It is a natural step to set up a production facility for Carl-Gustaf M4 in India given the long and close association we have with the Indian Army as one of the foremost users of the system. We are glad to be able to contribute to the Government of India’s goals of developing a world class defence industry and proud to offer the Indian Armed Forces our Carl-Gustaf M4 made in India.

Over the years Saab have partnered with Indian companies to make parts or components for Saab’s products on the global market. This project is a continuation of Saab’s commitment to “Make in India”. Saab will continue its partnership with Munitions India Limited (MIL) and Advanced Weapons and Equipment India Limited (AWEIL) to manufacture the Carl-Gustaf weapon and its ammunition.

The Carl-Gustaf system has been in service with the Indian Army since the first cooperation agreement for production in India was signed 1976. Through its wide variety of ammunition, Carl-Gustaf has established itself as the main shoulder launched weapon in the Indian Armed Forces.